Singing on Street Corners: The History of Doo Wop 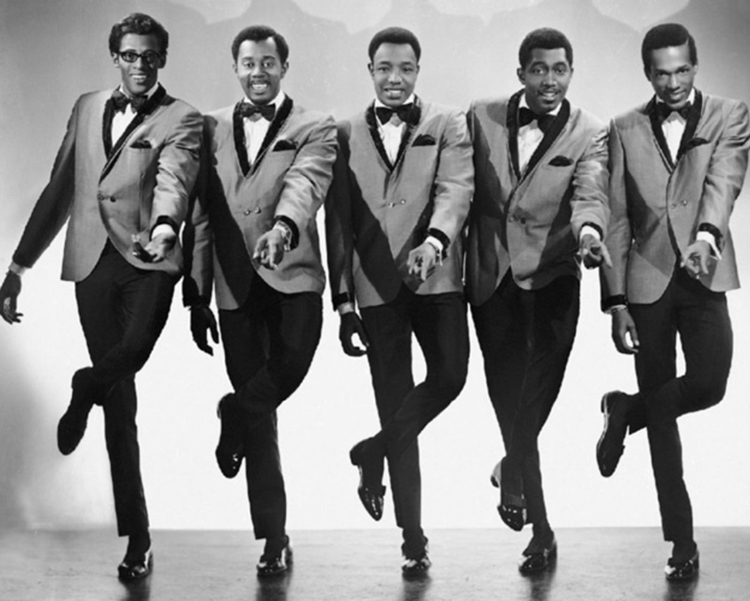 The 1940s were a time of struggle and strife. World War II was just getting started, racial tensions were high in the U.S., and the economy was still recovering from the Great Depression.

But amidst the bombs, turmoil and panic, something else was starting to stir in the streets of cities like New York, Chicago, Philadelphia, Cincinnati and Detroit. Music had always been a popular past time, but musical instruments were expensive, especially with a war on. Young African Americans started creating a new sound that required no instruments at all: something that would later be called “Doo Wop.” Doo Wop groups were comprised of three to six people singing multi-part harmonies and frequently mimicking the sound of instruments. The lyrics were simple, the songs were usually slow, and they were always performed in public: outside of storefronts, in subways, and on street corners. The “DIY” nature of Doo Wop music meant it could be performed anywhere, at any time, without equipment or prep. If the group had an audience, they could develop a following. This allowed Doo Wop to spread quickly in popularity.

Bill Kenney, who is considered by many to be the “founder” of Doo Wop, created a “top and bottom” format, featuring a tenor singing the lead and a bass reciting the lyrics in the middle of the song. The term “Doo Wop” refers to the non-lyrical sounds made by the singers as they created harmonies and background music. Doo Wop was immediately recognizable for its unique sound. The Turbans first used the sounds “doo wop” in their 1955 song, “When You Dance,” but it wasn’t officially used in print to describe the music until 1961 (in the Chicago Defender). 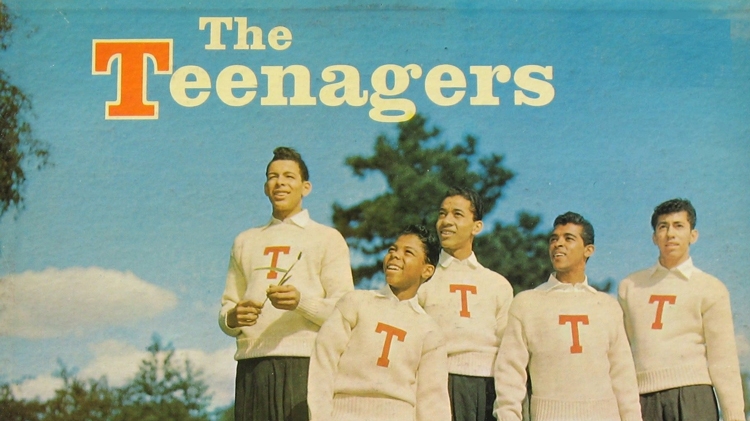 Frankie Lymon and The Teenagers

As African American Doo Wop groups started to gain notoriety, white groups soon followed suit. Eventually, Doo Wop was in every corner of the country and record labels took notice. Studios started recruiting popular groups to get them on the radio. Groups like The Orioles, The Penguins, The Five Satins, and Frankie Lymon and The Teenagers found tremendous success with popular songs like “It’s Too Soon To Tell,” “Earth Angel,” “In The Still of the Night,” and “Baby Boy.” In 1943 and 1944, the Mills Brothers released hits like “Paper Doll,” and “You Always Hurt The One You Love.” The late 1940s and early 1950s brought about the “bird groups” (The Ravens, The Crows, The Flamingos, The Blue Jays, et. al.) and the “car groups” (The Cadillacs, The Imperials, The Impalas, etc.). Lillian Leach stepped onto the scene in 1953 as one of the early women represented in Doo Wop. She joined Harold Johnson, John Wilson and Norman Brown to create The Mellows. With Lillian at the helm as lead singer, she helped pave the way for all the women who followed, and she’s largely cited as an inspiration by future singers. 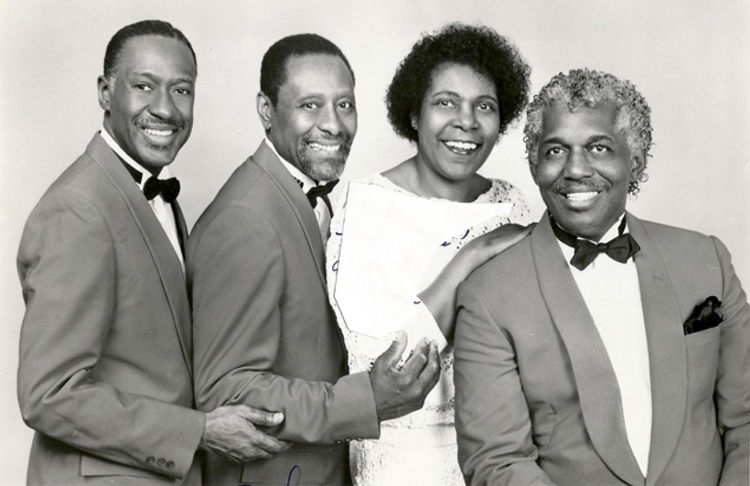 In 1958, Italian American groups began to emerge. Primarily located in Brooklyn and The Bronx, these groups gained popularity in churches, where they sang for the congregation. Joey Dee and the Starliters, Dione and the Belmonts, The Mystics and The Elegants are just a few Italian groups to top the charts in the late 50s and early 60s. While Hispanic contributions to Doo Wop music are often overlooked, they also played a big role in the genre — The Crests, Frankie Lymon and The Teenagers, and The Tune Weavers all included Hispanic singers.

Doo Wop style contributed heavily to the musical genres that followed, largely influencing 1960s soul, pop and rock groups. In 1955, “Earth Angel” (The Penguins) and “Sincerely” (The Moonglows) successfully crossed over to the pop charts. It also laid the foundation for modern R&B. In fact, The Orioles, a popular Doo Wop group in the 1950s, are considered by many to be the founders of the R&B genre.

Doo Wop most certainly influenced Howard Ashman and Alan Menken’s score for Little Shop of Horrors. Reflecting the time period in which the story is set, the score is part rock ’n’ roll, part Doo Wop and part Motown. If you’re feeling nostalgic for that old Doo Wop sound, come see Little Shop of Horrors at The Armory, playing through October 16.