The Elaborate Entrance of Chad Deity 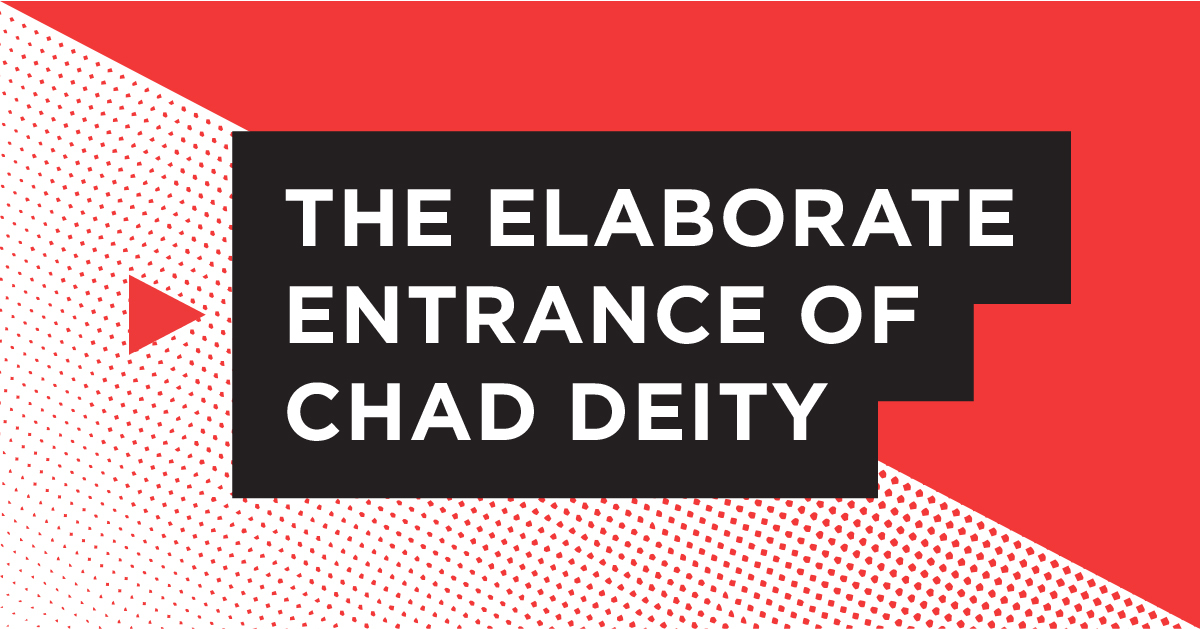 This comic powerslam of a play tackles racism and geopolitics through drop-kicking humor and the thrilling spectacle of pro wrestling. Macedonio “The Mace” Guerra is a “jobber” — the guy who loses to make the champions look good. Hoping for his ticket to the big time, he partners with a charismatic, trash-talking Indian kid from Brooklyn, who’s the perfect foil to help him take on the all-American champ, Chad Deity. But the rivalry is used to exploit racial stereotypes in the name of ratings and all three men find themselves fighting for much more than the championship title.

“[Chad Deity] has the delicious crackle and pop of a galloping, honest-to-God, all-American satire.”
–The New York Times

The Elaborate Entrance of Chad Deity