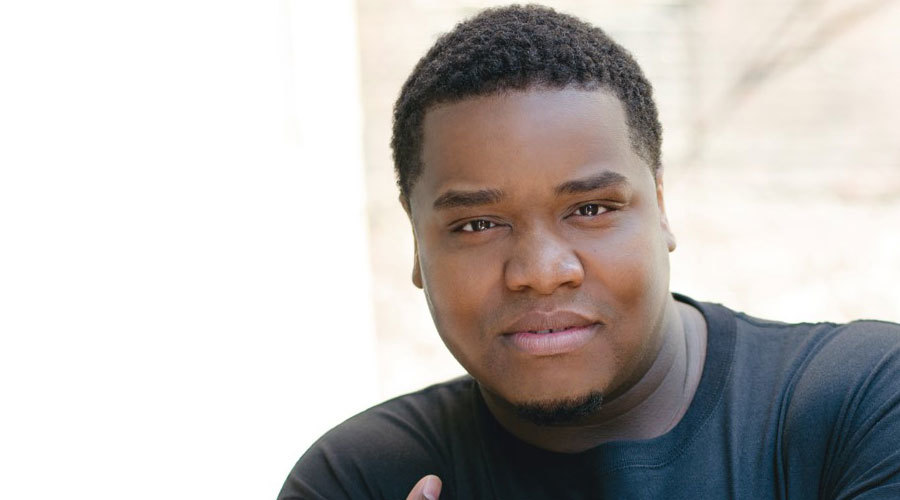 The Color Purple cast member Juson Williams leads a special masterclass, "Song Interpretation, or Acting the Song". Transform songs into an authentic, meaningful performance by finding clues in the music and lyrics. This intensive focuses on finding the heart beat of a song and is for all levels of experience.

Participants will perform in front of the class, and receive direct feedback from Juson with tips on how to take your song choices to the next level. 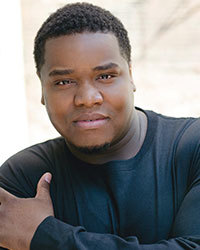 Juson is a four-time Audelco Award winner who starred in the original The Color Purple’s First National Tour and at White Plains Performing Arts Center in New York state. He is excited to be a part of the revival version here at Portland Center Stage at The Armory. A proud alumni of Boston Conservatory, his New York credits include: The Fortress of Solitude at The Public Theater; The Scottsboro Boys at Vineyard Theatre; The Wiz at Encores, City Center; and Stormy Weather and Central Avenue Breakdown at Signature Theatre. Tours and regional credits include: Bobby in Memphis, Adrian in Smokey Joe's Cafe starring Gladys Knight; Ken in Ain’t Misbehavin’; Ron in It Ain't Nothing But the Blues; and Blue in Chasin’ Dem Blues. Juson’s choir, JW’s Inspirational Singers, has been featured on the 60th Annual Grammy Awards with Sam Smith, NBC’s “Christmas in Rockefeller Center,” and Macy’s Thanksgiving Day Parade. He lives to inspire the world.