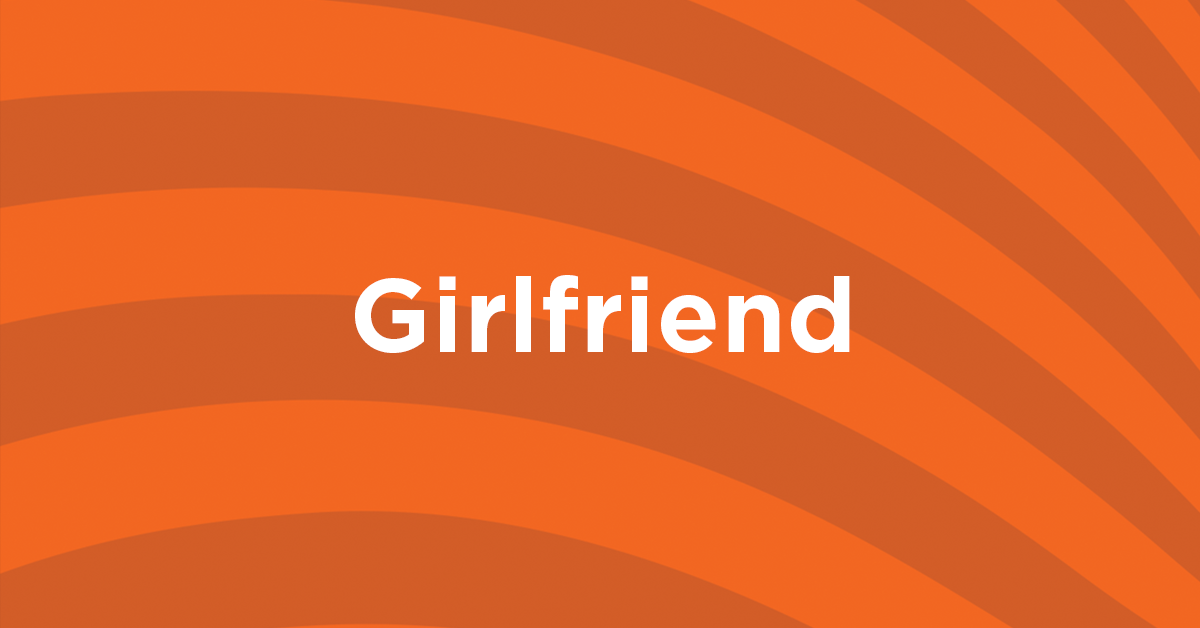 The landmark 90s rock album “Girlfriend” by Matthew Sweet sets the scene for the shimmering love story between two boys, fresh out of high school and seeking whatever comes next. Set in small-town Nebraska in 1993 — when mixtapes were the language of love and being openly gay was risky — Mike and Will experience the rush of first-time love, full of awkward, tender confusion and hopeful excitement.