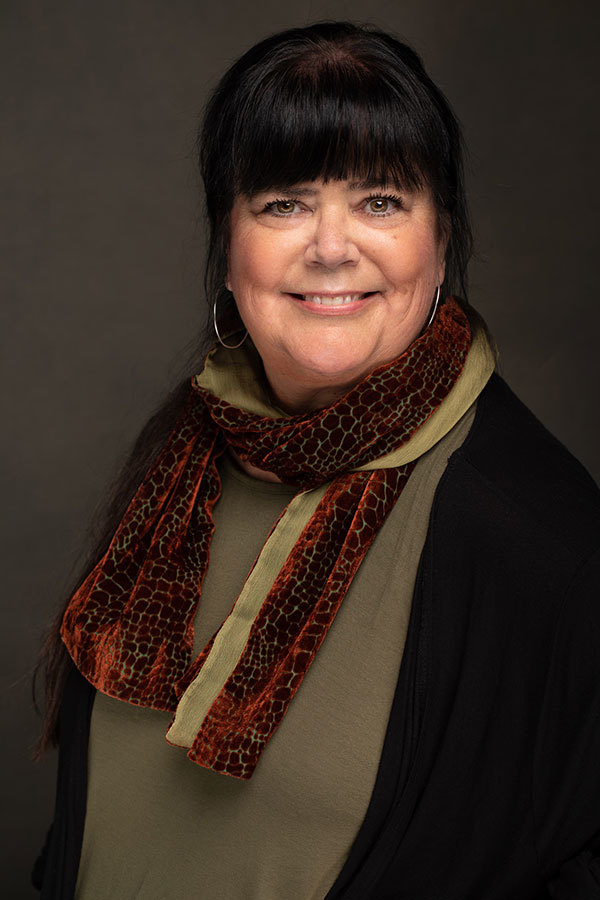 As Managing Director, Cynthia leads the teams responsible for the theater’s operations, finance, human resources, patron services and marketing efforts, and works closely with the artistic director and the board of trustees on the overall strategic direction for the company.

After earning her M.A. in English, Cynthia started her theater career at Oregon Shakespeare Festival in 1982, working in PR, marketing and education. When OSF agreed to open a branch theater in Portland in 1988, Cynthia was among the OSF staff members who relocated to help open the new company, OSF Portland, which became Portland Center Stage when it spun off to an independent organization in 1994. Cynthia remained with the company until 1998, leaving to become COO at the Portland/San Francisco-based digital marketing company, eyescream interactive. In 2003, she moved to Seattle to become the Director of Marketing and Communications at Seattle Repertory Theatre. She returned to Portland in 2007 as Director of Communications at the City of Portland’s Office of Sustainable Development, but by the summer of 2008 had returned to Portland Center Stage as Director of Marketing and Communications. She became Chief Operating Officer in 2014, and Managing Director in 2017.