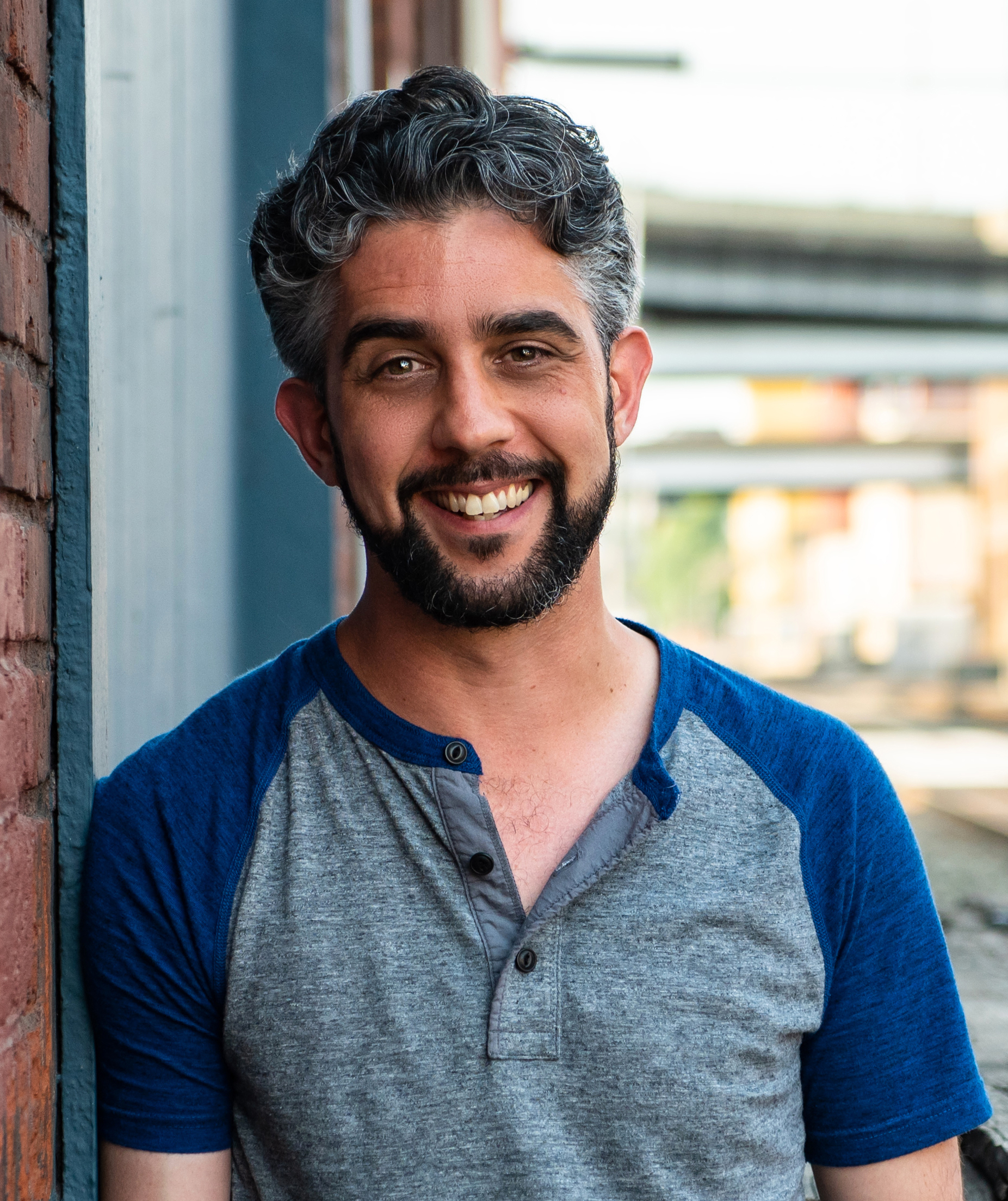 John is honored to be working with Chip, cast and crew on one of his favorite stories. He has previously appeared on the PCS stage in Shakespeare's Amazing Cymbeline and Twist Your Dickens: The Second City's Christmas Carol. He is a resident artist at Artists Repertory Theatre, where he has appeared in more than a dozen plays including Trevor, The Motherf#@&er With the Hat, An Octoroon, Everybody, Grand Concourse, and Jack Goes Boating. John has worked with numerous Portland theaters, most recently acting in F#@&ing A at Shaking the Tree Theatre and Gloria at Profile Theatre. He has been featured on the TV series Leverage and Portlandia and is a proud member of Actors’ Equity Association and SAG-AFTRA.