Our sponsorships and business partnerships at Portland Center Stage at The Armory offer organizations a variety of opportunities to become directly involved in the process of making theater. Along with the stewardship of enriching our community through inspired story telling, our partners receive benefit packages directly tailored to each organization.

Questions? Please contact us at  for more information about sponsorships and business partnerships at The Armory.

Benefits and Ways to Engage 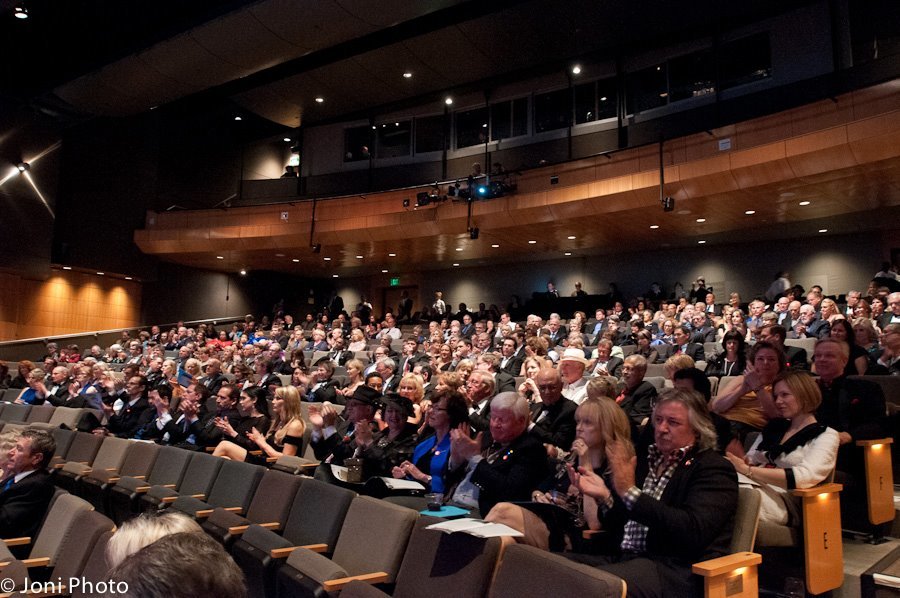 As a seasonal partner of The Armory at a level of contribution of $2,500, partner organizations receive many benefits throughout the year, including:

Join 350 of Portland VIPs, including Portland Center Stage’s most important sponsors and patrons, for a night of amazing food, drink, entertainment, and outpourings of generosity. This is an evening unlike any other you will find in Portland!

Portland Center Stage’s Corporate Advisory Council expands relationships in the community by enabling access to business leaders and their company employees sharing the values of PCS as a community partner. We have a diverse group of council members from a variety of industries who build a stronger bridge between the business community and PCS by securing contributions from their companies and attracting new corporate support in the form of cash and in-kind donations, while gaining access to valuable networking opportunities and exclusive behind-the-scenes events.

Our strong commitment to education and outreach has resulted in a growing array of activities tailored to students, teachers and other interested patrons.

There are multiple opportunities for team building, social networking, and involvement with the behind-the-scenes aspects of producing theater.

A Round of Applause for our Valued Sponsors