Planning a field trip is easy!

You can book now and pay later. We create resource guides and wrap-around activities for all shows — and each matinee performance includes a post-show Q&A with the actors. Tickets for student matinees are $15, and free for Title I schools.

To request a reservation online for your school group, please fill out a School Group Ticket Request form:

The following shows in the 2021-2022 Season have upcoming weekday student matinees. 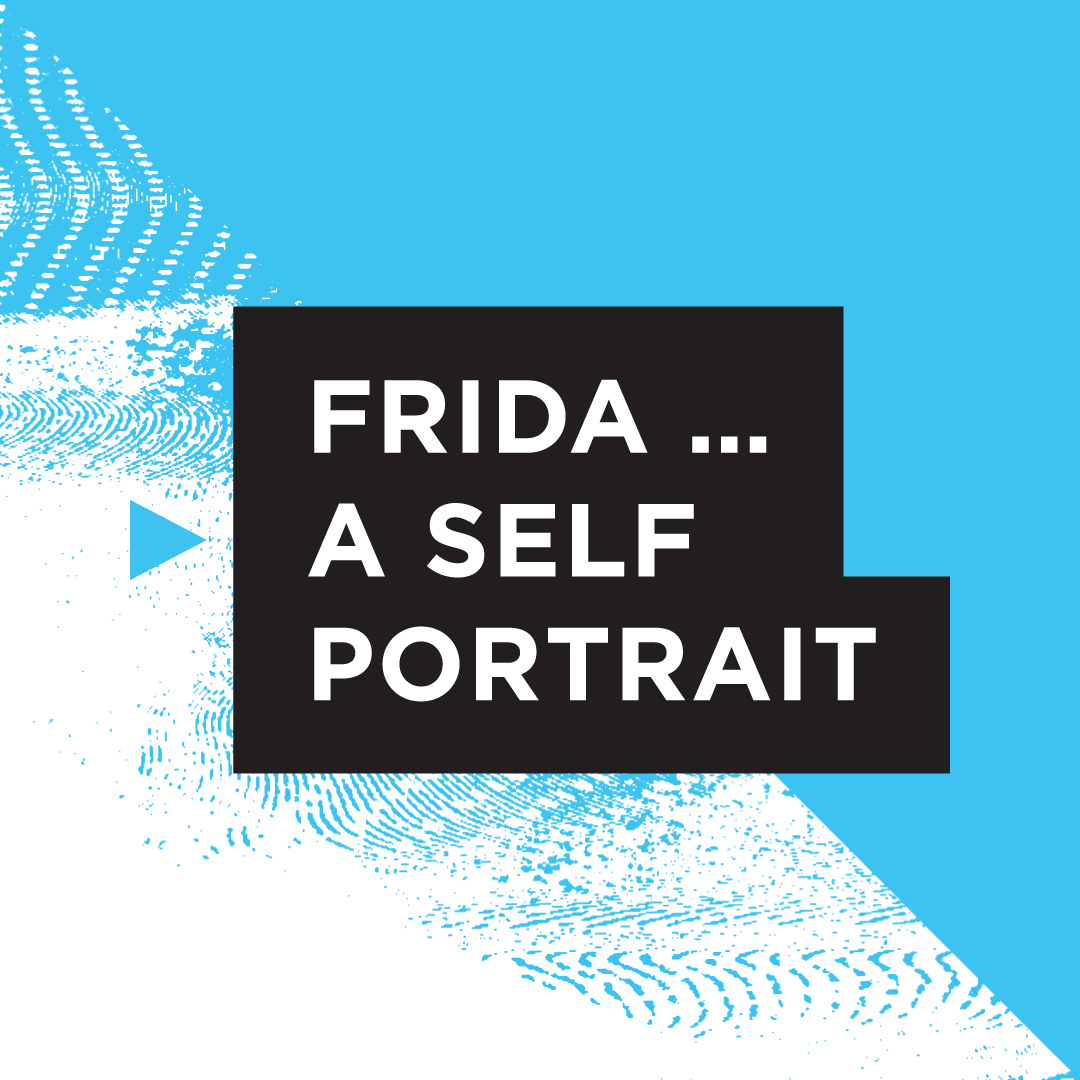 This Broadway smash hit takes you inside the mind of Christopher, an exceptionally intelligent 15-year-old boy on the autism spectrum. Now, it is seven minutes after midnight and Christopher is under suspicion of killing his neighbor’s dog, Wellington, with a garden fork. Determined to find the true culprit, Christopher carefully records each fact of the crime. Ultimately, his detective work takes him on a deeply personal quest that upturns his world. 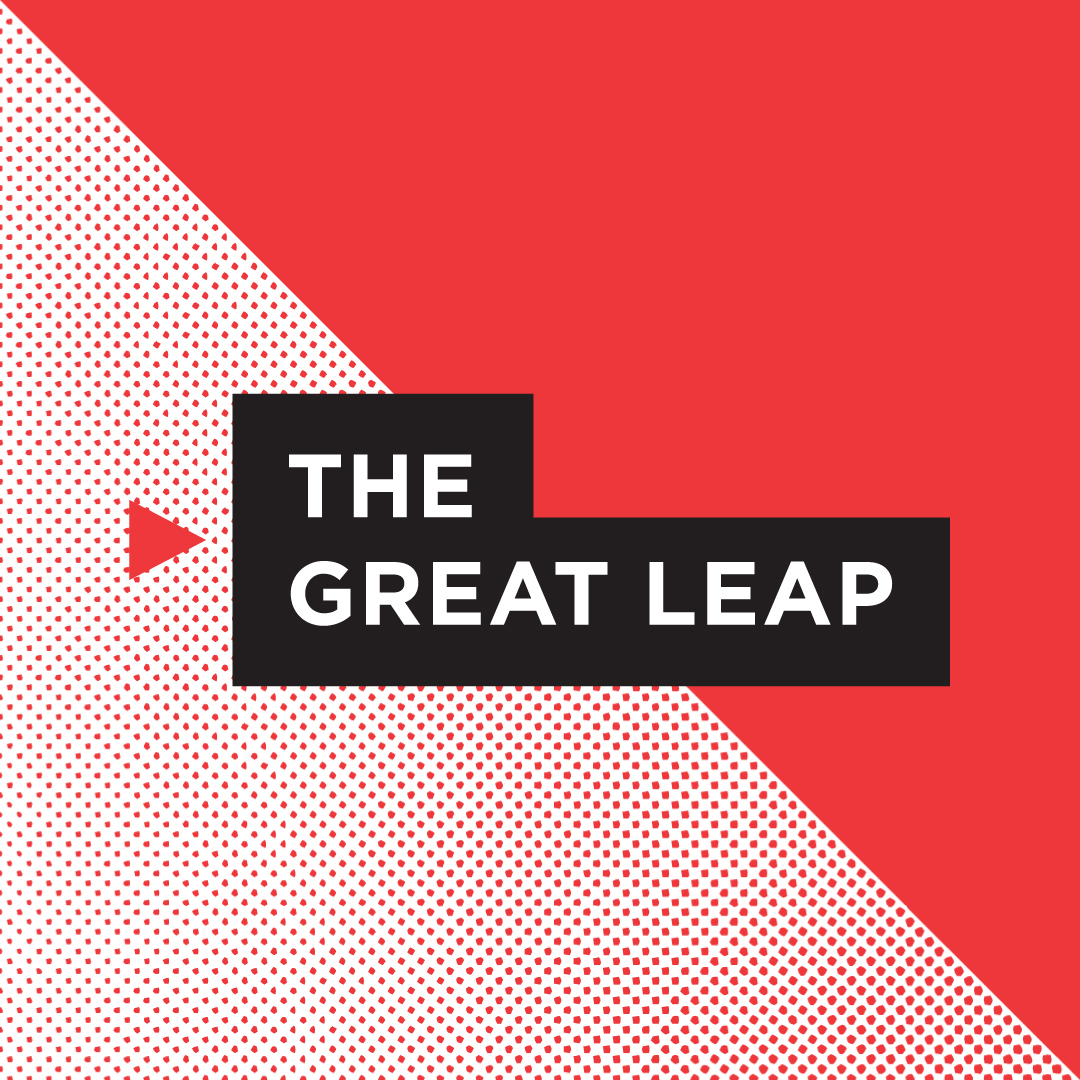 From the acclaimed playwright of Cambodian Rock Band!

San Francisco. 1989. Basketball standout Manford Lum is a fast-talking, dominating teenager on the street courts of Chinatown. But when he elbows his way onto a college team traveling to Beijing for a “friendship” game, the outcome isn’t what anyone expects. Lauren Yee uses her father’s basketball heroics and the student-led demonstrations that rocked the world as a springboard for this moving story that keeps the tension rising right up until the final buzzer. 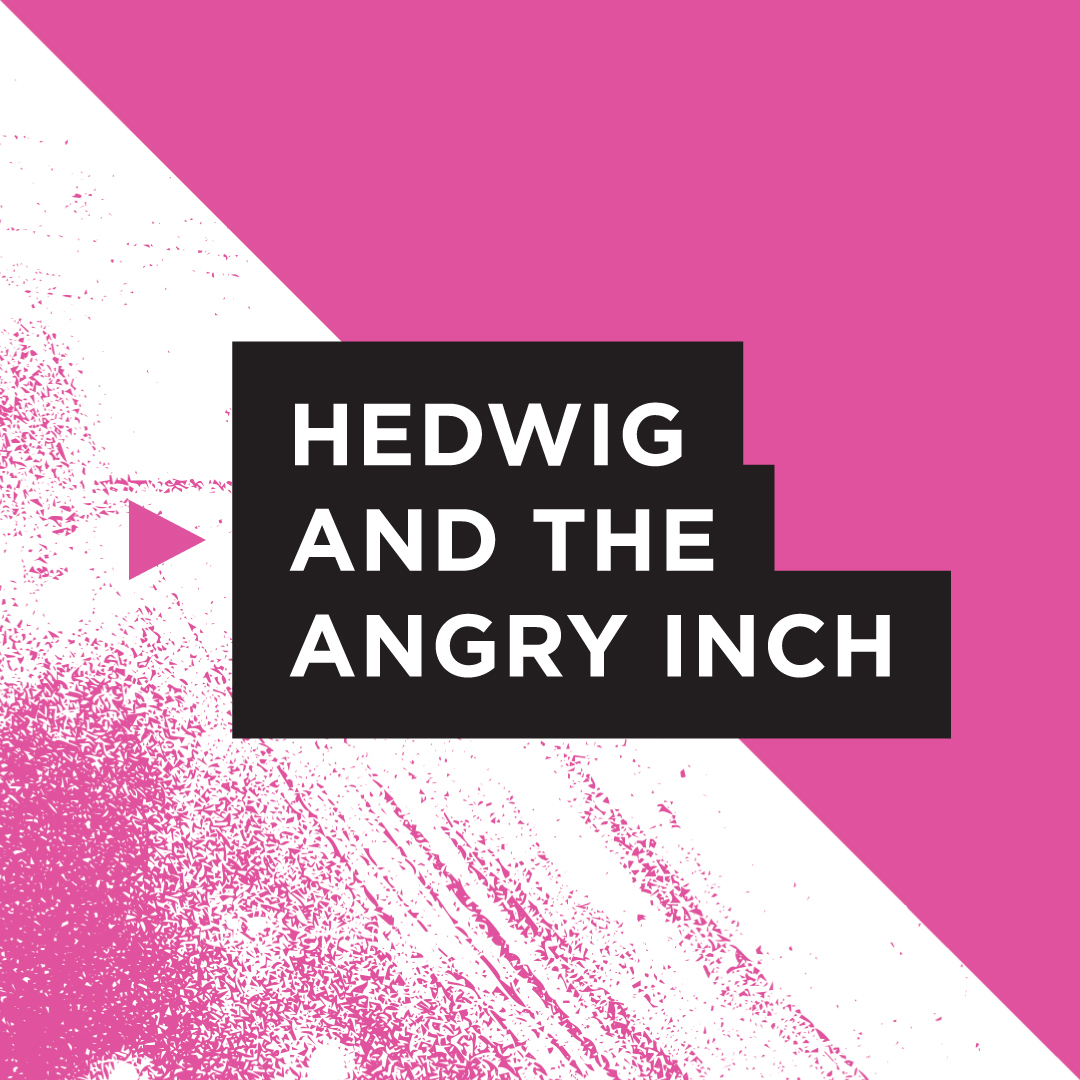 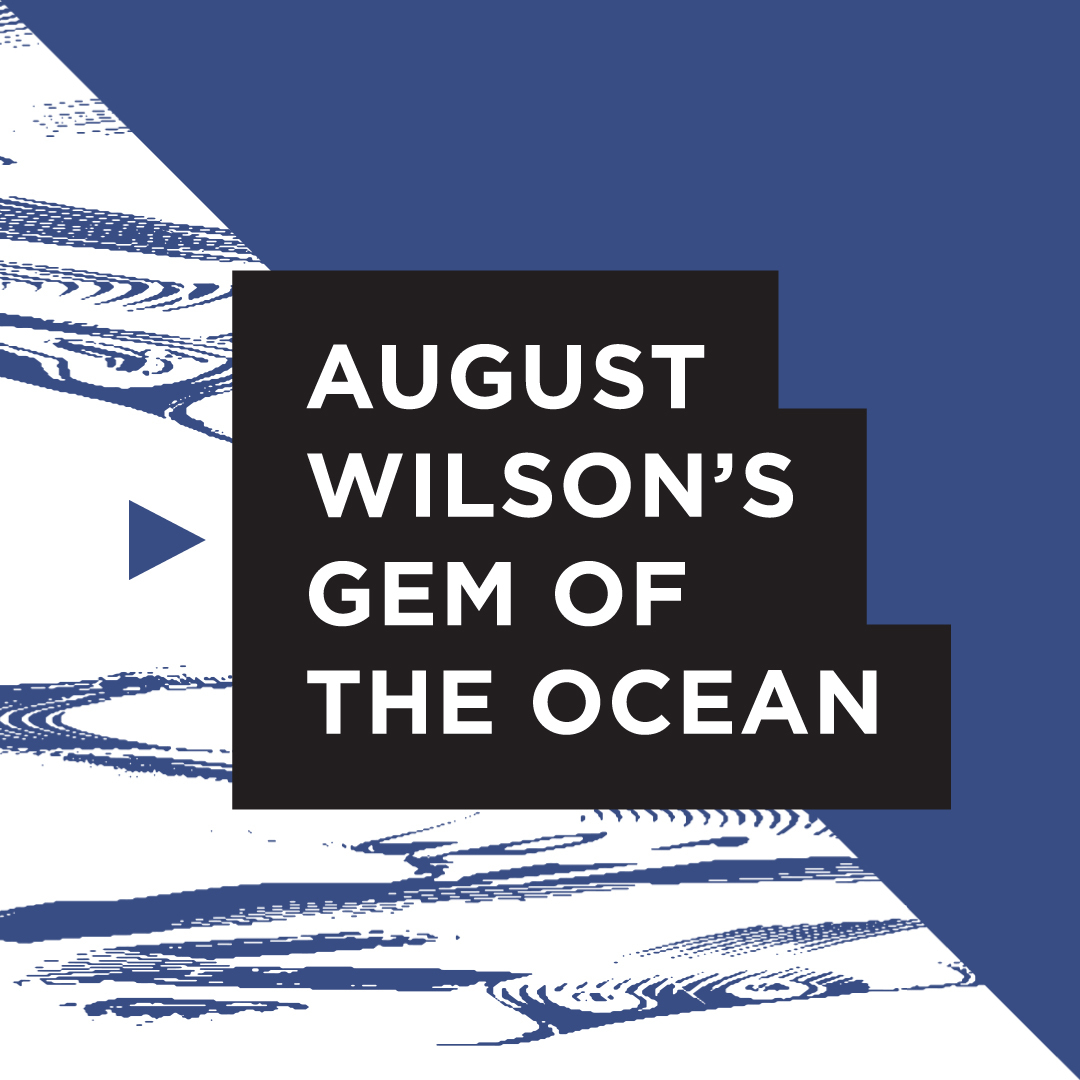 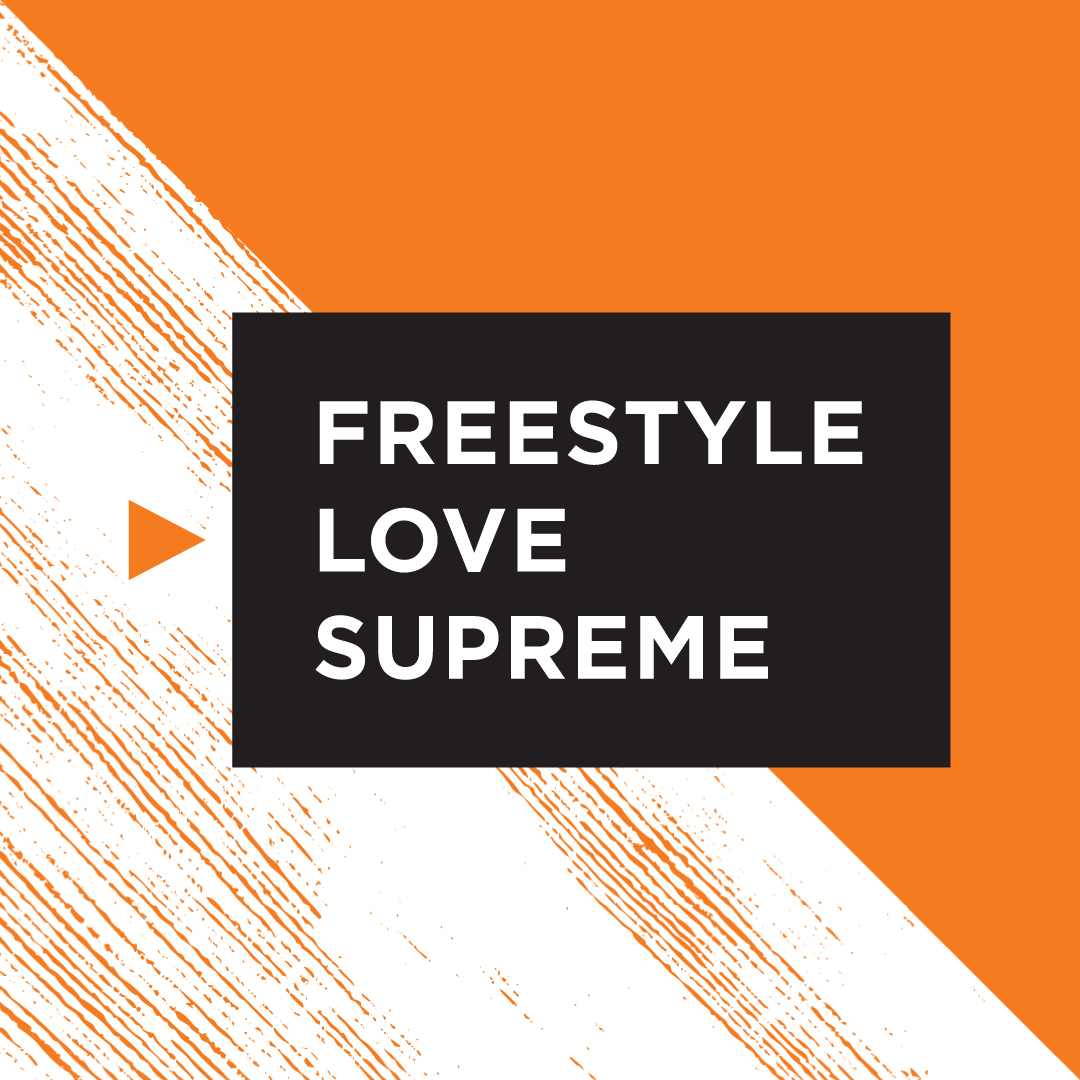 Before Hamilton, before In the Heights, there was Freestyle Love Supreme. Now — direct from Broadway — the original hip hop musical phenomenon from Thomas Kail, Lin-Manuel Miranda, and Anthony Veneziale is coming to Portland. 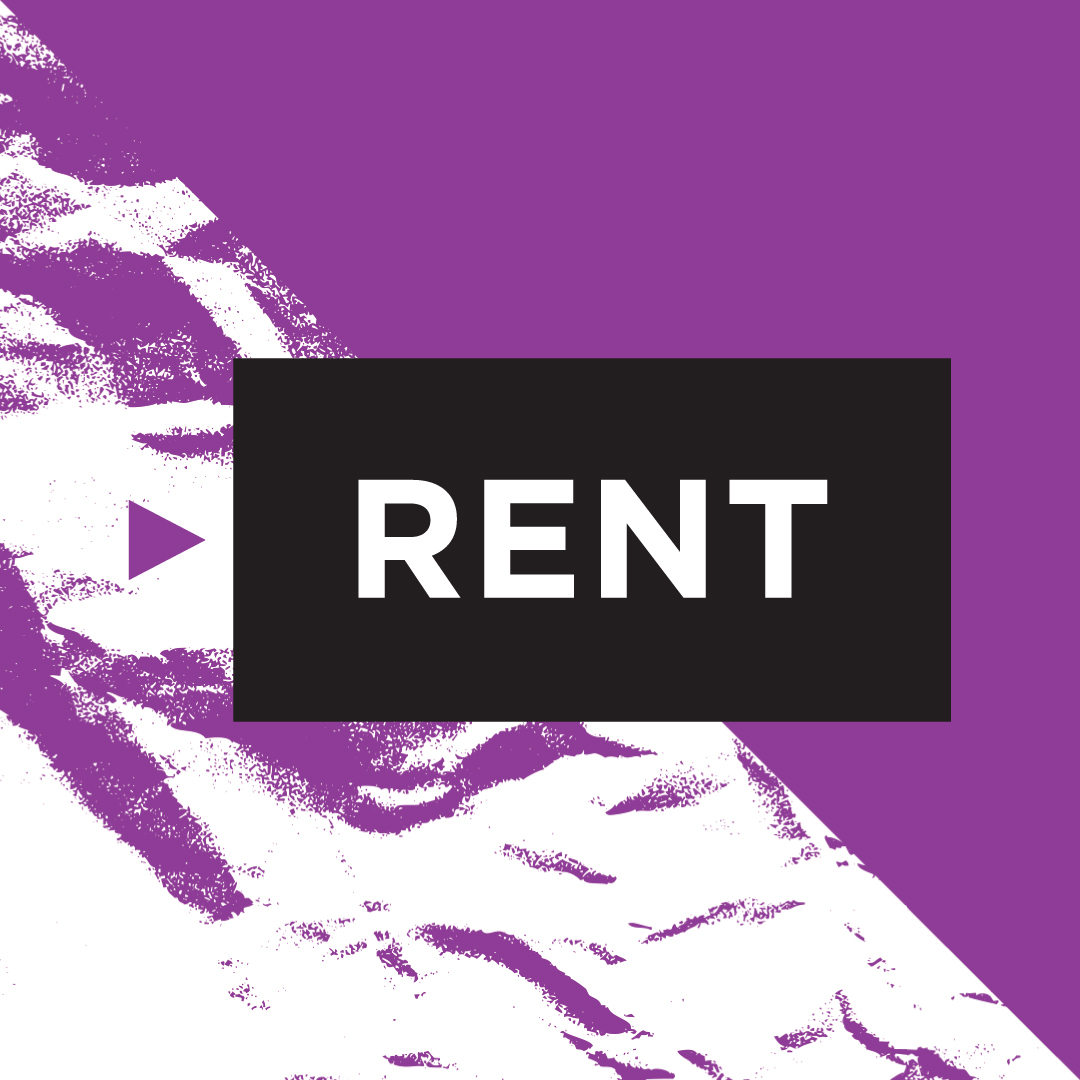 Don’t miss this sensational, iconic musical hot off its 25th Anniversary! Rent took Broadway by storm with its deeply resonant look at a deadly virus, financial precarity, and love as a radical act. As a group of young artists fight for justice and visibility during the AIDS crisis, they revel in the beautiful bonds of friendship and chosen family. With its profound message of joy and hope in the face of uncertainty, this timeless musical reminds us to measure our lives with the only thing that truly matters — love.