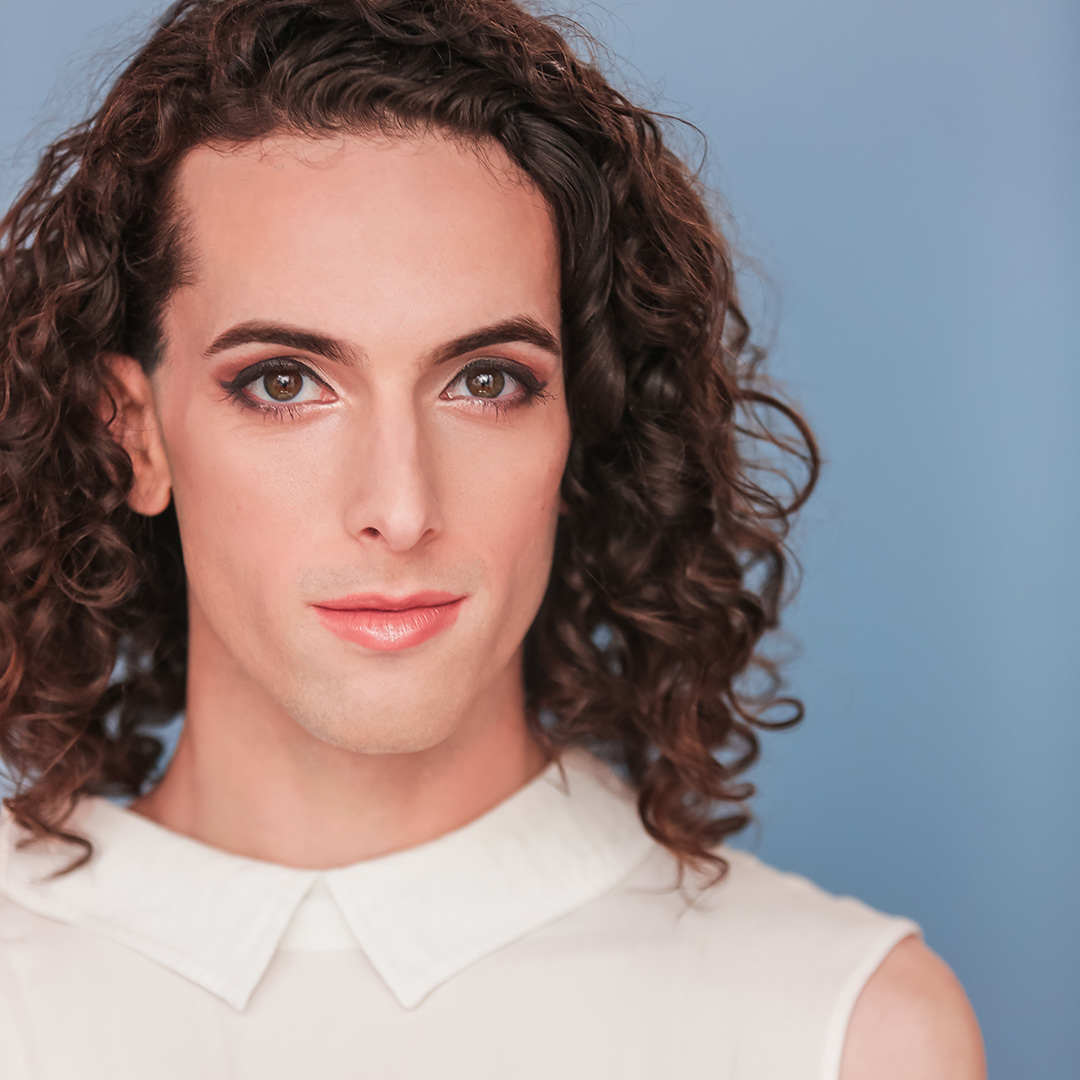 Will is a Chicago-based actor, writer, and educator. They are thrilled to return to Oregon after two seasons with Oregon Shakespeare Festival, where they reimagined genderqueer characters in As You Like It, Macbeth, and Bill Rauch's Oklahoma! Chicago credits include Notebooks of Leonardo Da Vinci (Goodman Theatre), Mr. Burns (Theater Wit), and Straight White Men (Steppenwolf Theater). Additional theater affiliations include About Face Theatre, Chicago Children’s Theatre, Northlight Theatre, Victory Gardens Theater, and Williamstown Theatre Festival. Will received a 2016 BroadwayWorld Chicago Award for their previous performance as Angel (Metropolis Performing Arts Centre). With Erin Murray, Will is the co-creator of the solo show Gender Play and the podcast Teacakes & Tarot. Gender Play will have its world premiere, performed by Will, next year in Chicago. Proud Northwestern graduate. Represented by Gray Talent Group. willwilhelm.com IG: @wwilhelm

Will is a member of Actors' Equity Association.