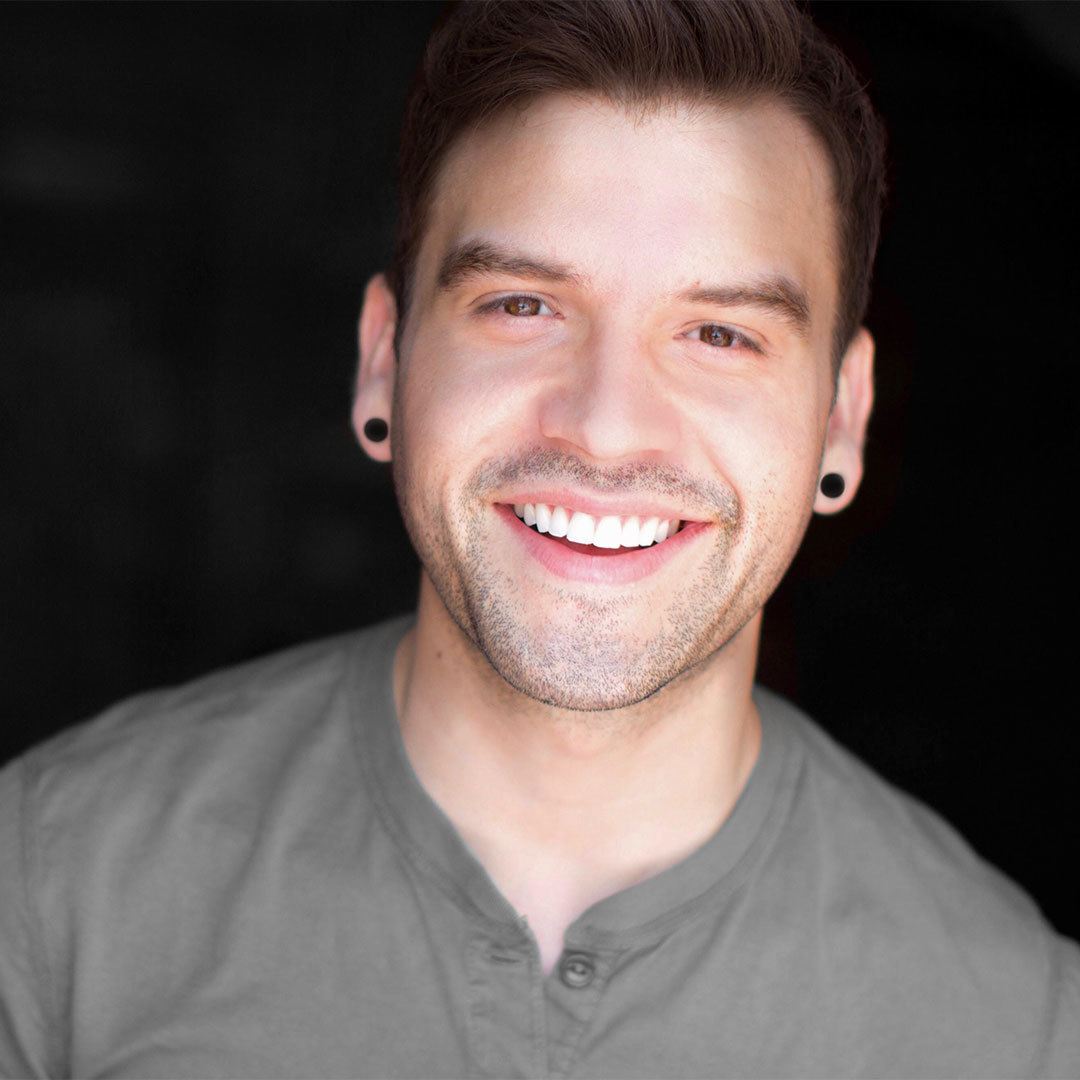 His documentary-style play about Jerome Robbins and Leonard Bernstein premiered at Court Theatre in 2018 and was directed by Charles Newell. His theatricalized iteration of Frank Ocean’s Blonde album received a developmental lab through Dance Lab New York (formerly known as Broadway Dance Lab). This season, he is set to choreograph Qui Nguyen’s Poor Yella Rednecks at Manhattan Theatre Club and create a musical through residency at Portland Center Stage.

He holds a B.F.A. in musical theatre and drama from Indiana University and trained on scholarship at Hubbard Street Dance Center and Ballet Chicago. He is a proud member of AEA and SDC and is represented by The Gersh Agency.