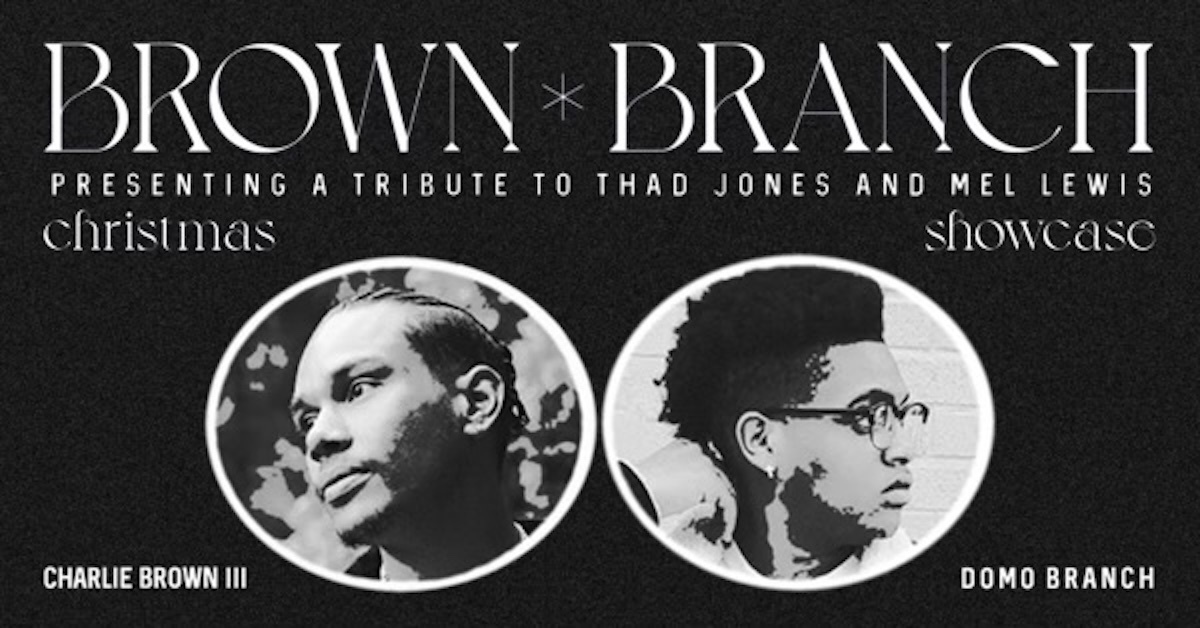 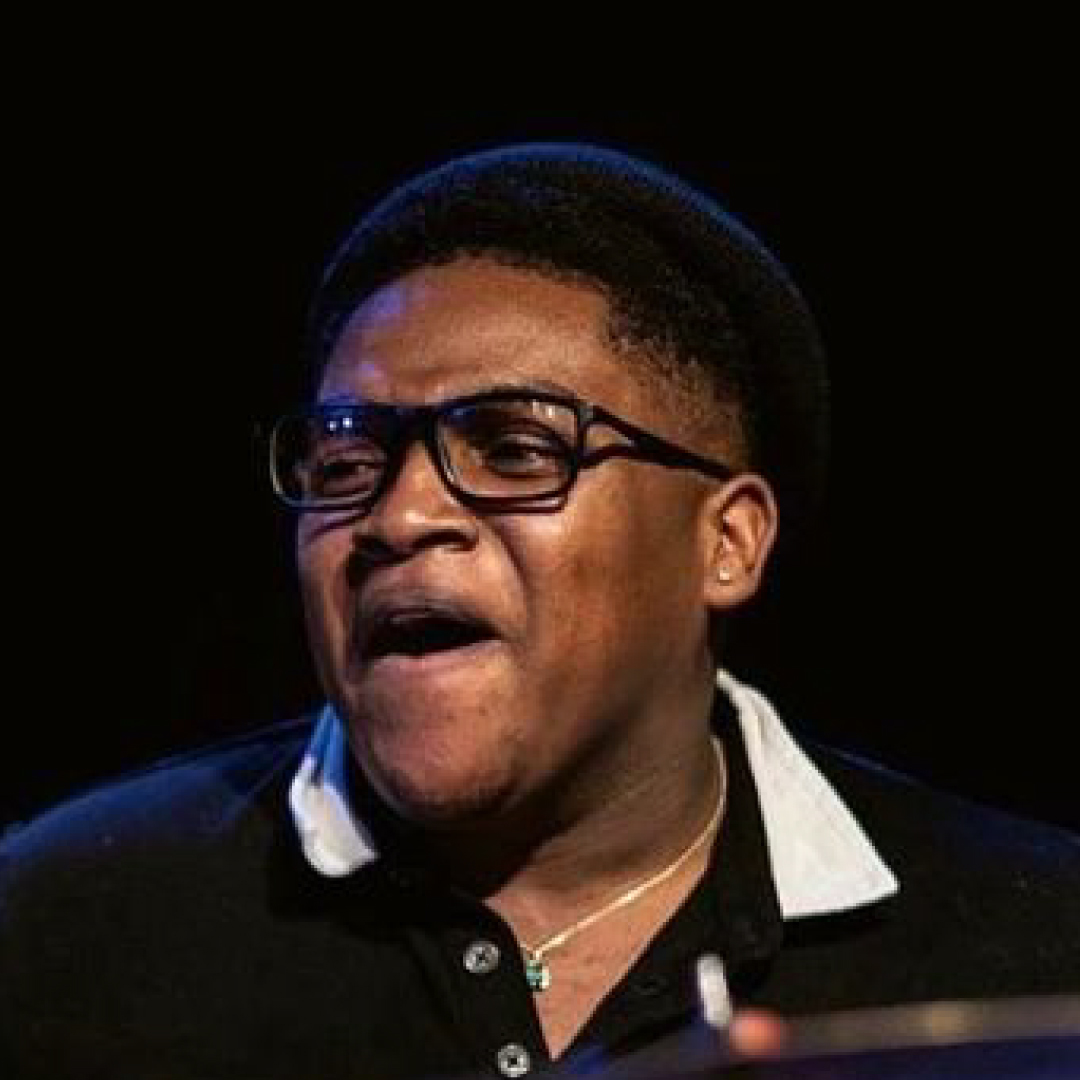 Domo Branch, drumming prodigy from Portland, Oregon, is an artist, composer, drummer, and producer attending the Manhattan School of Music studying multiple genres. He works to be versatile. He is the co-founder of Sound Poets Productions, leads his own band, and is co-leader of the band Brown Branch. He has performed with amazing talents, such as the Sean Jones Quartet, Taylor Eigsti Trio, Dianne Reeves and Sean Jones Big Band, Mike Phillips, and Wynton Marsalis. He has performed in places such as Carnegie Hall, Konzerthaus Berlin, Monterey Jazz Festival, Caramoor Jazz Festival, Rose Hall Jazz at Lincoln Center, New York’s Jazz Standard, and more. He has also given motivational and public speeches to musicians. 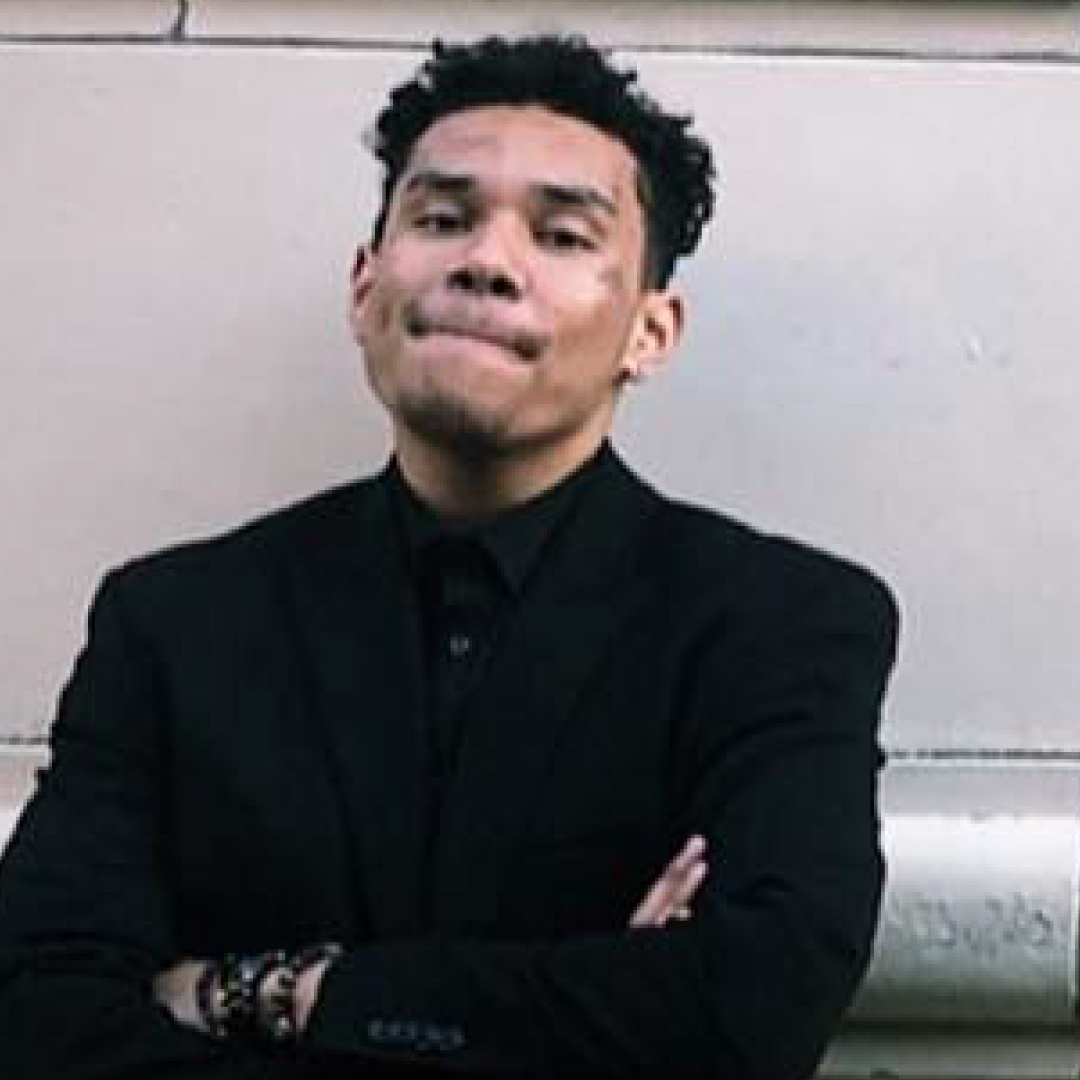 Charlie Brown III is the multi-faceted keyboardist of Greaterkind and featured musician, producer, and musical director for artists like Aminé, Blossom, NuBop, and more.