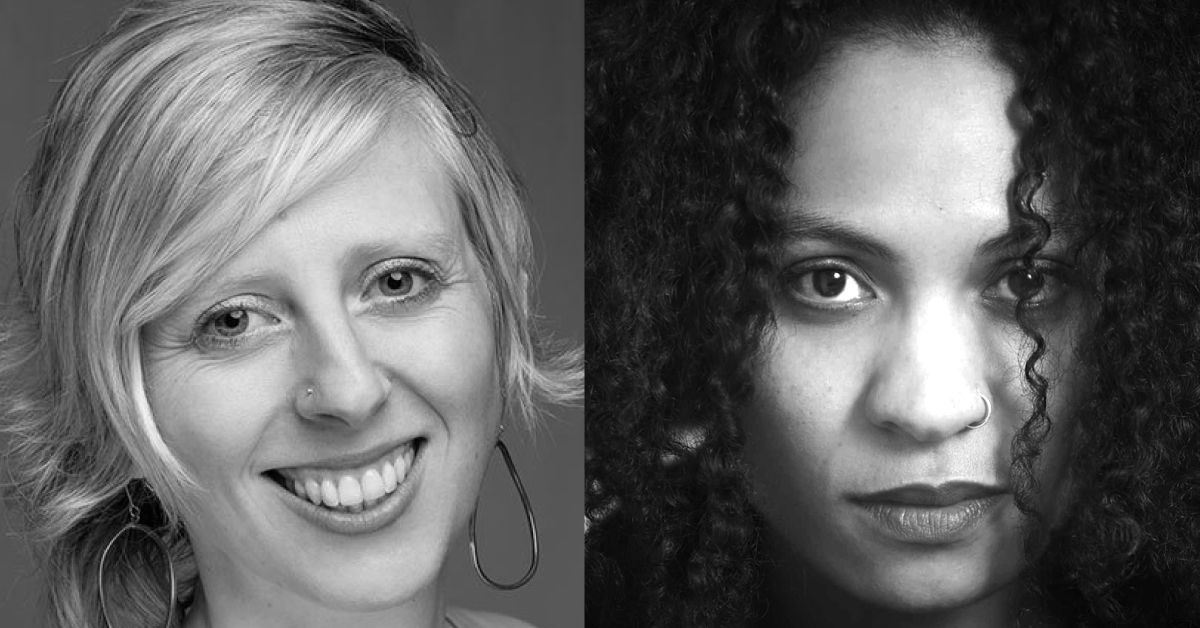 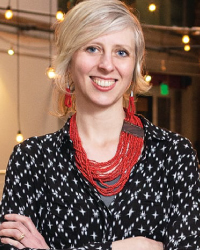 Marissa Wolf served as the Associate Artistic Director/New Works Director at Kansas City Repertory Theatre for three seasons, launching OriginKC: New Works Festival, a program that supports the creation, development and production of new work from a diverse body of major national playwrights. As part of the 2016 OriginKC: New Works Festival, Wolf directed the world premiere of Fire in Dreamland by Rinne Groff (co-commissioned by The Public Theater and Berkeley Repertory Theatre) and went on to direct its Off-Broadway premiere at The Public Theatre in June, 2018. Additional directing credits at Kansas City Repertory Theatre include the world premiere of Man in Love by Christina Anderson, The Curious Incident of the Dog in the Night-Time, The Diary of Anne Frank and A Raisin in the Sun. 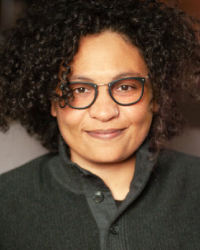 Lava Alapai is originally from Okinawa, Japan and grew up in Honolulu, Hawaii where she learned and fell in love with Bunraku puppetry, theatre, and photography. She graduated with an MFA in acting from California Institute of the Arts and has been creating theatre in Portland for more than a decade. She is a proud member of the Stage Directors & Choreographers Society (SDC).