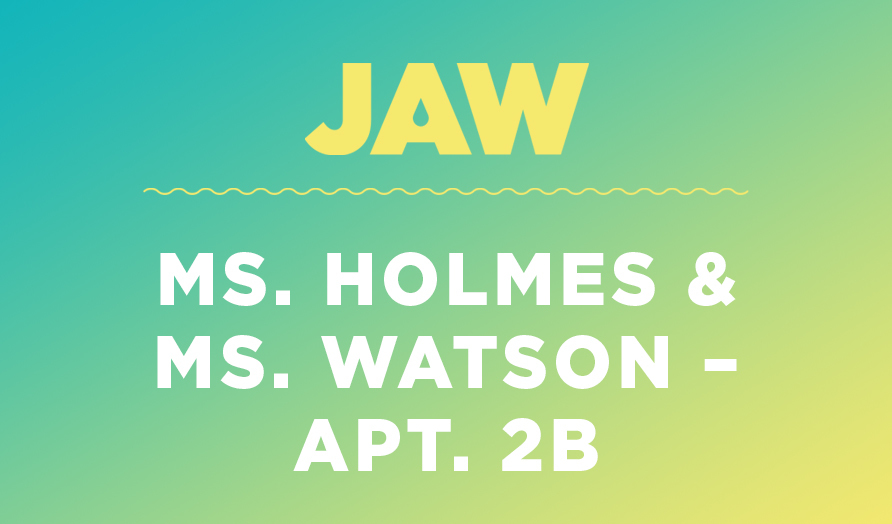 Join us in person at The Armory, or watch the performance online! 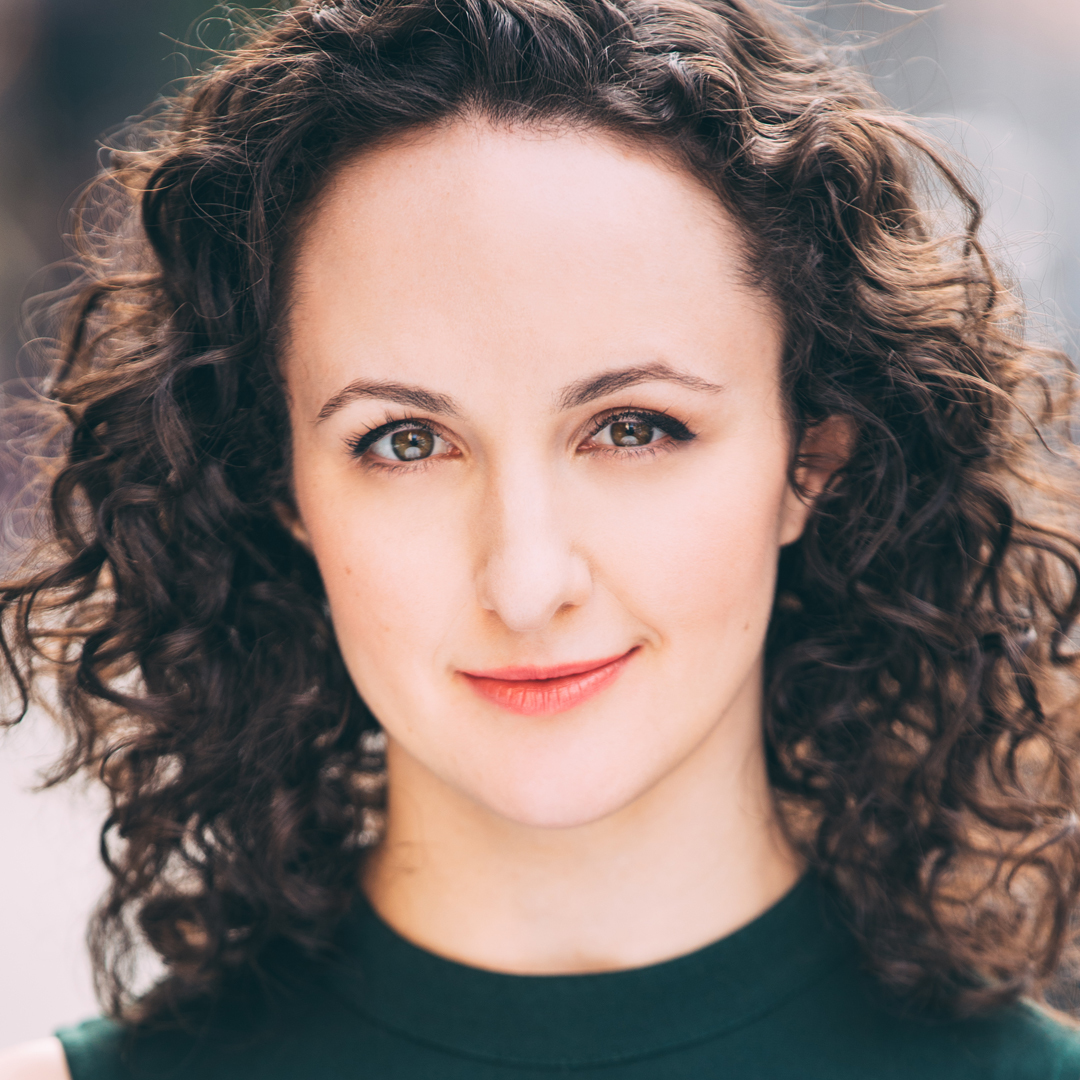