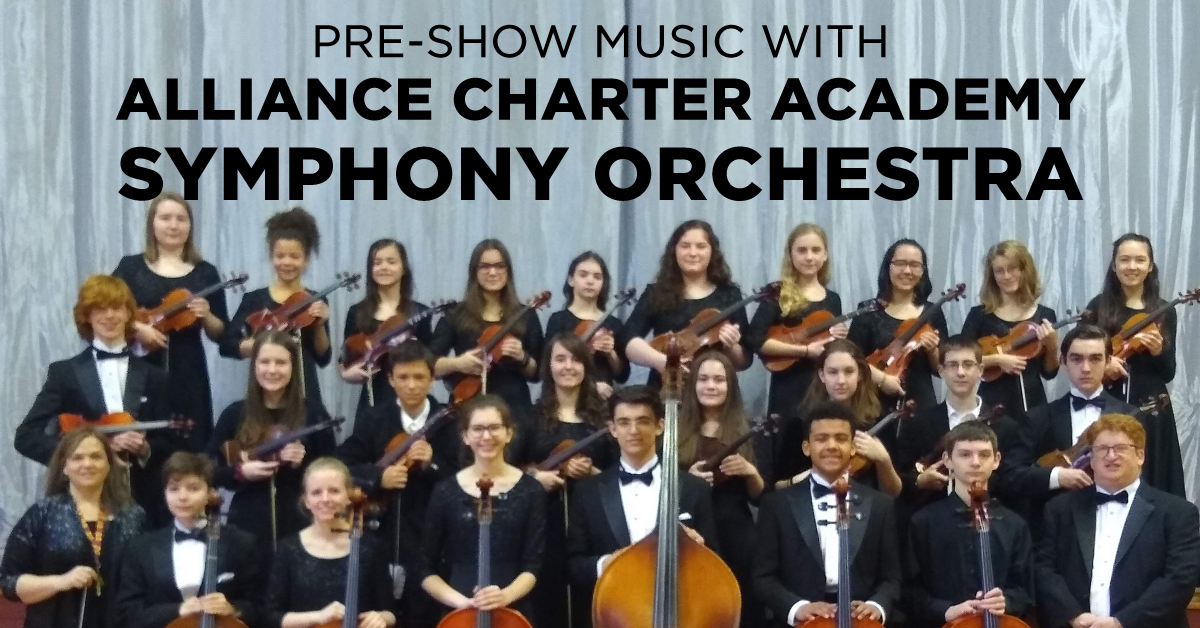 Come hear a pre-show celebration and performance by Alliance Charter Academy Symphony Orchestra before they head to a performance at Carnegie Hall! More information below:

The Alliance Charter Academy Symphony Orchestra   This is the top orchestra in a program of four levels of orchestra classes; most students are in high school and have been playing between 4-6 years.   Members from this group perform annually in Portland at the Arlene Schnitzer Concert Hall and in various venues in Oregon City.   They recently have taken part in the competitive local orchestra Festivals.  Their director, Anna Mersereau has been leading the group since 2016.

This is the orchestra's first performance at the Armory and we are thrilled to bring our music to share with the theater-goers. We are so thankful to have the opportunity to perform the music here in Portland before taking this program to NYC.

This orchestra has been invited to travel to New York City and perform at the most prestigious auditorium in the United States - Carnegie Hall! This is a huge honor for our students to be accepted to such an event, which is offered to celebrate the 250th anniversary of Beethoven's birth. In New York, the students will work with guest clinicians, perform on the famous stage, and compete for a place in the adjudicated competition. Students will engage in many other cultural activities during their time in New York City such as: visiting the Metropolitan Museum of Art and the Museum of Modern Art, the Museum of Modern Art, the Juilliard Music School, and seeing a performance of Wicked on Broadway.  Students have been studying visual art in their orchestra class and learning how music has evolved along with music.  It will be an experience of a lifetime for them! 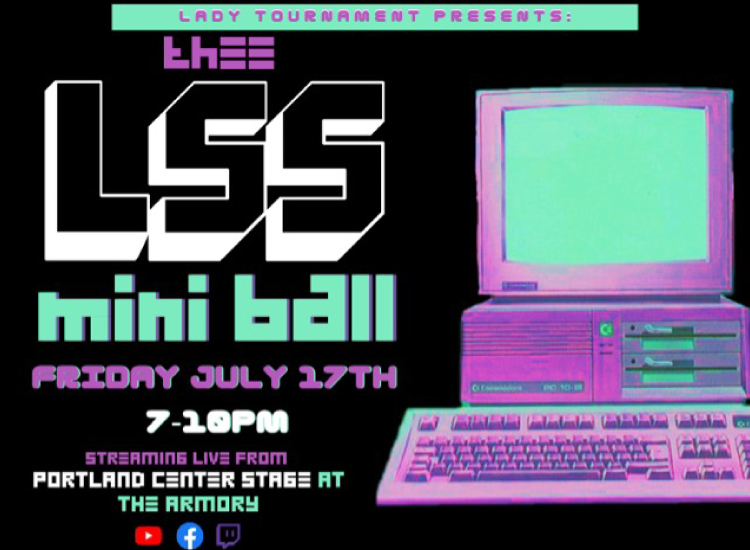 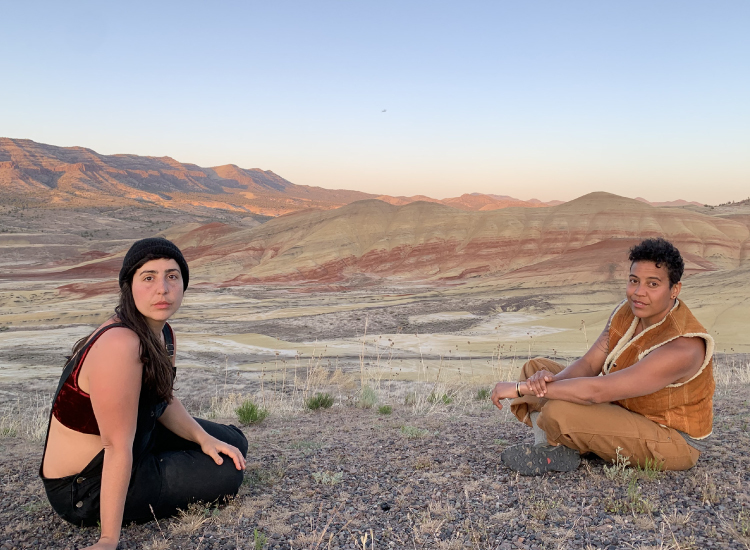