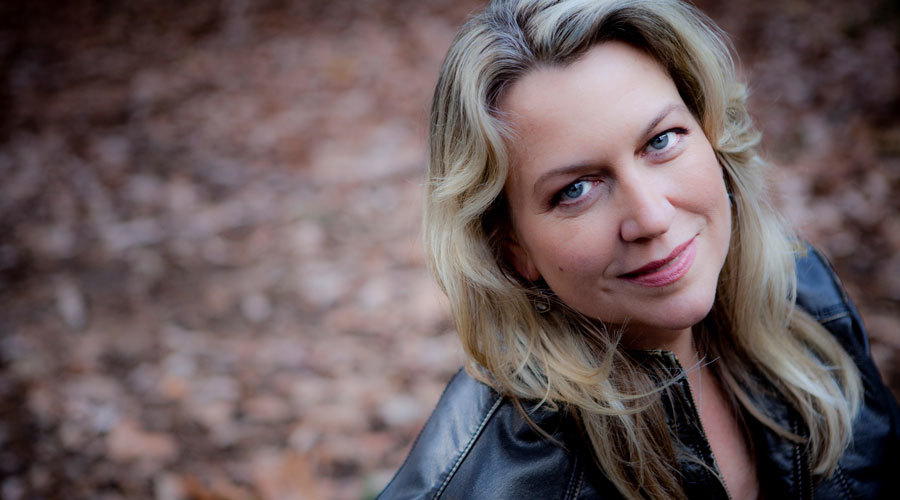 How did the stage adaptation of Tiny Beautiful Things come about and what was it like working with Nia Vardalos and the creative team throughout the development process?

I was first approached by Thomas Kail shortly after Tiny Beautiful Things was published. By that time he’d directed a few plays and was in the beginning stage of developing Hamilton with Lin-Manuel Miranda. He told me his friend Marshall Heyman had given him the book and he thought it’d make a great play. His email caught my interest, but I was so overwhelmed at the time, gearing up to shoot the film adaptation of my book Wild, that I didn’t respond. Instead, I dragged Tommy’s email into my “to do” file and proceeded to do nothing! About eight months later, Nia Vardalos posted a comment on my Facebook page. She said she and her friend Tommy Kail wanted to talk to me about adapting Tiny Beautiful Things for the stage. I messaged her and we decided to meet to discuss the idea. It just so happened that I was traveling to Los Angeles the next day to see the first cut of Wild, so I met Nia for tea in Santa Monica. I felt an immediate kinship with her — and also with Tommy, who I met several months later. Work began in earnest about a year later, when the three of us convened in New York City, along with Marshall Heyman. We sat around a table for the better part of a week tossing around ideas, reading the first draft out loud, making revisions to the script, and talking about what it could become. It was also during that time that Hamilton opened at The Public Theater. Tommy invited me and Nia to go see it. Neither of us had heard about the play because it was before word of mouth had gotten out about it and we were a bit skeptical — which makes us laugh now. We were both utterly blown away, of course.

What was your response as an audience member when you first saw this play on stage? What was it like to see someone else embody Sugar?

It’s the weirdest thing in the world! It truly is. I feel honored by it and moved and also endlessly surprised. All those stories Sugar tells about her life — that is my life. It’s surreal. There’s a line in the play where Sugar says her name is Cheryl Strayed and it always makes me gasp.

So many of the questions to Sugar and your responses are incredibly personal, yet also universal. Sitting in a theater full of people connecting to these moments must be quite moving and powerful. What has surprised you about that? How has that affected you?

I’ve seen the play dozens of times and I never know how I’ll respond. There have been times when I didn’t shed a tear and times when I wept my way through it. The audience is a big part of the show because so much of the material is really deep storytelling. You can hear people listening and absorbing it and responding. Very often people cry and you can hear that. It’s hard for me not to go to them and take their hand and tell them it’s going to be okay. They laugh too, which is always a delight. It’s an extraordinary experience, to be the author of those stories and to bear witness to their impact in the theater.

As a storyteller whose work has been adapted for both theater and film, what does theater bring to storytelling that is different from the page and screen? How do you think it served Tiny Beautiful Things in particular?

I’m simply astonished by plays and I’m in awe of the people who make them. I knew in a general way that a play gets made anew each time it’s performed, but I never truly understood the complexity and nuance of that until I was so intimately involved in the process with Tommy and Nia at The Public. There is something so exhilarating about what happens in each performance. It’s never quite the same. There is always the slightly different way a line is spoken or received. There’s always a different feel in the theater. The experience is alive, there’s no other way to put it. It’s being made before our eyes, not only by the actors on stage, but also by the audience who is taking it in. I think that experience enhances the sense that these are collective truths that we’re grappling with communally. It makes the book larger, in a way. Less about the struggle of the self and more about the struggle of us all.

What does it mean to you to have Tiny Beautiful Things produced in your hometown?

Everything! I’m so touched by it. It’s really, really moving to me and I’m deeply grateful. I’m particularly excited that it’s at Portland Center Stage at The Armory, where I have seen so many beautiful, powerful plays. I’m honored to be on that list.

You began writing the “Dear Sugar” column in 2010, the book was published in 2012, and the New York stage production opened in 2016. How has your relationship with Sugar evolved and do you find these stories resonating in a different way today?

So many of the stories in Tiny Beautiful Things are about universal human experiences that are timeless, but I will say that more people than ever before are thinking about the book and the play within a political context — specifically, the many calls to be compassionate, kind, and generous. They’re thinking about those values in a way that transcends who we are in our personal lives, but also who we are as citizens. I’m glad of that. We need it. Imagine what the world would be if we led with love and kindness. 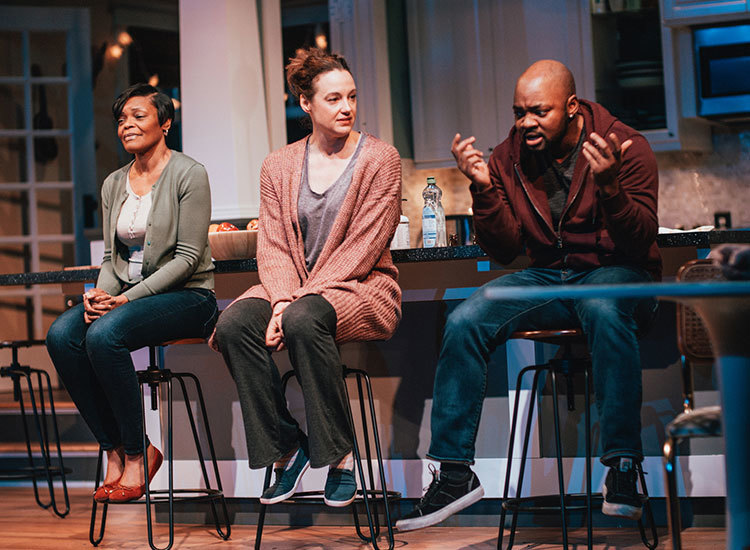 "Exhilarating ... Strayed barely leaves her kitchen. But her passage through Tiny Beautiful Things is as resonant as her 1,100-mile mile trek through the Western wilderness and filled with collectible, golden treasures." - The Oregonian 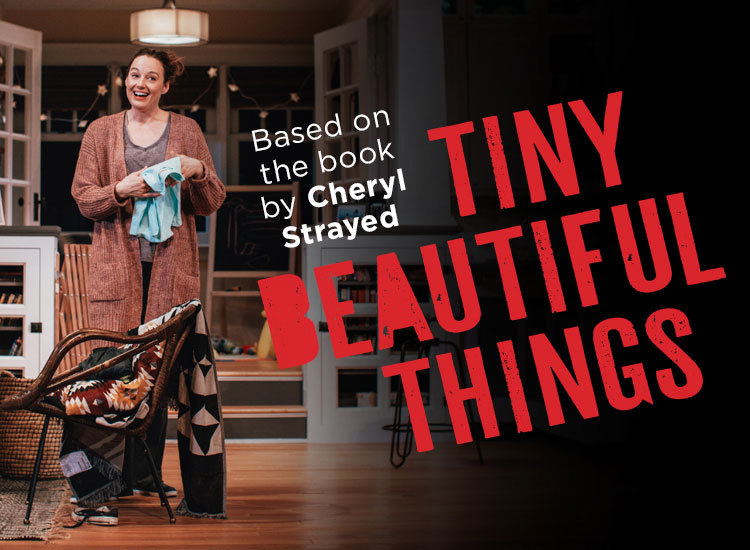 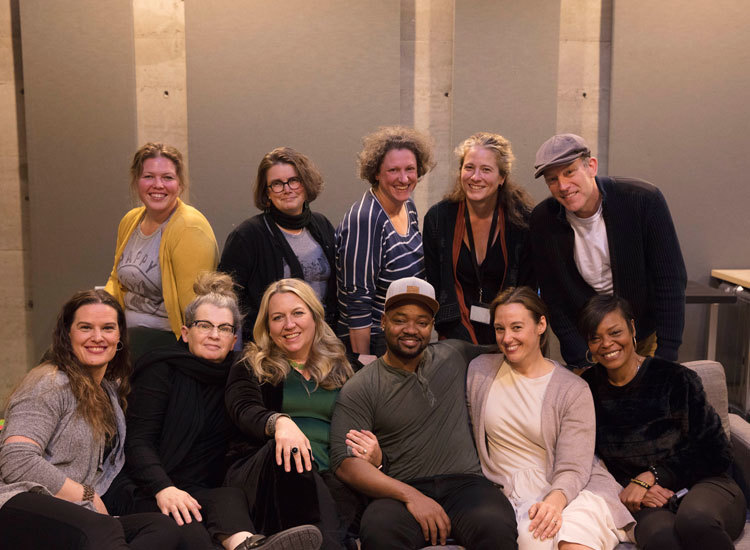