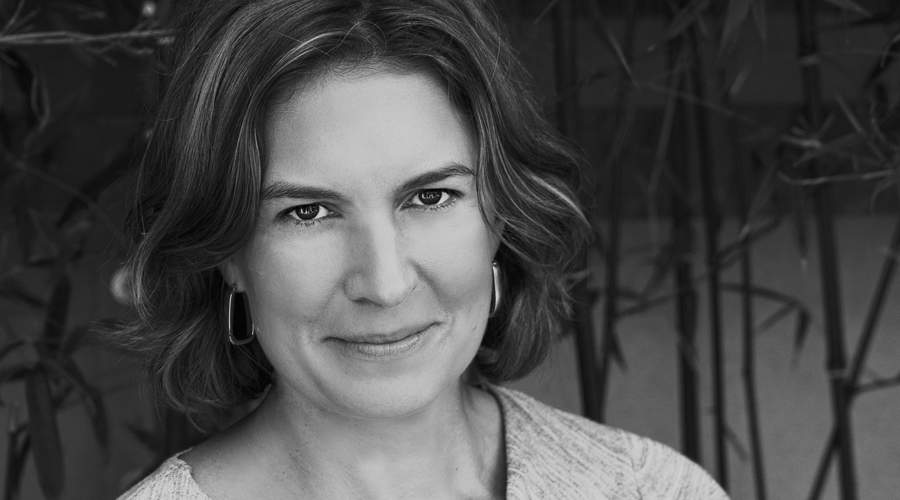 Playwright Karen Zacarías was under a tight deadline to deliver on a new play commission, and though ideas fluttered through her mind, nothing quite stuck. Then, while she was at a dinner party, friends suggested that she write a play about a dispute they were having with their neighbor. After other party attendees started sharing their stories of neighborly nuisances, Zacarías realized that most conflicts in the world could be boiled down to differences over property, taste, class, and culture. This planted the seeds for her comedy Native Gardens, which finds two couples, one white and one Latinx, at odds over property lines and best practices in gardening.

You’ve written a few plays that deal with the foibles of suburban life. For example, The Book Club Play pokes fun at suburban academic types. Where does that come from for you?

Well here, I was very interested in having my Latinx characters be characters that you don’t see a lot onstage. You don’t usually get to have a Ph.D. candidate or a lawyer who’s Latinx. For me, Native Gardens is always about, in a warm-hearted sense, undermining expectations — so the engineer in the play is a woman. We’ve seen this dynamic before, but there are different ways to approach it, so as the audience is laughing, they’re also being challenged.

In this comedy, these neighbors take their stakes — winning a gardening competition and making partner at a law firm — so seriously. But neither seems to have regard for how they’re impacting the natural life around them or each other’s lives.

People are constantly making judgments, and sometimes they don’t go on the generous side — they’re assuming the worst of someone. The play ended up becoming a symbol of what’s going on in our country, a way to be able to talk about important topics like entitlement, white privilege, and the border through the lens of horticulture and make it funny. It’s been a really interesting sociological experiment to see what this play does to audiences across the country. Most communities can relate to what’s going on no matter what side of the fence they’re on.

You write in the play that the difference between a weed and a flower is judgment. What is America’s weed and flower to you?

The idea that immigrants, who are the bedrock of this country, become the scapegoat for every single problem going on. This country goes through phases like that, like with the Irish, the Germans, and the Italians, but you’d think we would learn. This country’s ability to reinvent itself and diversity are what makes it beautiful. It’s a country founded on ideas, and the idea that we are made up of many tribes and colors of people is what makes us beautiful.

At the time of this interview, the government is shut down over a wall at the Mexican border, but you wrote this play before many people saw this coming. Did you imagine the play would be this relevant?

As a Mexican immigrant in this country, I can tell you that the anti-Mexican sentiment that President Trump has used as the bedrock of his policy was already there before the winds started shifting. That it would literally start to become a conversation about a wall — or a fence — I just happened to choose a symbol that became the symbol for what we’re all talking about right now. The roots existed long before the election, and I think that’s why people can identify with it. I thought it was really important that all four people have redeeming values, so that you want them to resolve it. I was much more interested in exploring hope.

What do you want audiences to take away from the experience of seeing this show?

You go in, and you’re judging each couple and changing your mind about who’s right, but at the end of the play, the person you’re judging is yourself. My hope is that people will take a moment to ponder what it will take for them to be a better neighbor. I want simple things out of my plays. You can still laugh, have fun, and talk about hard things in a way where nobody’s off the hook.

Kelundra Smith is an arts journalist based in Atlanta, whose mission is to connect people to cultural experiences and each other. 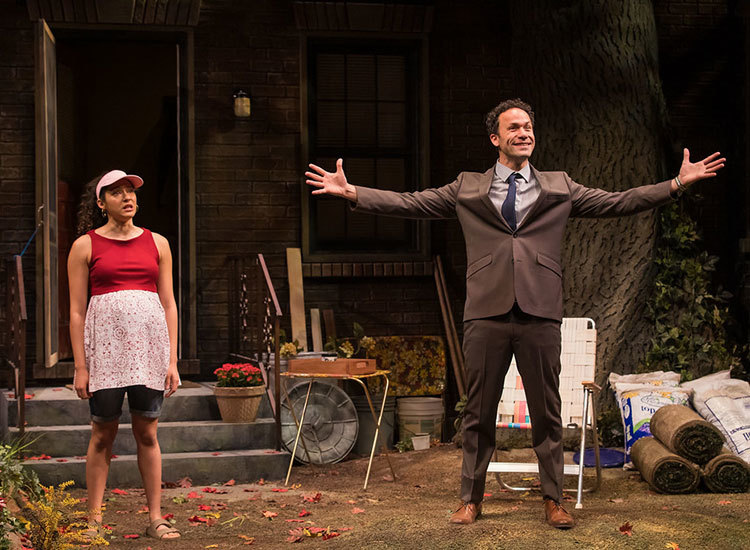 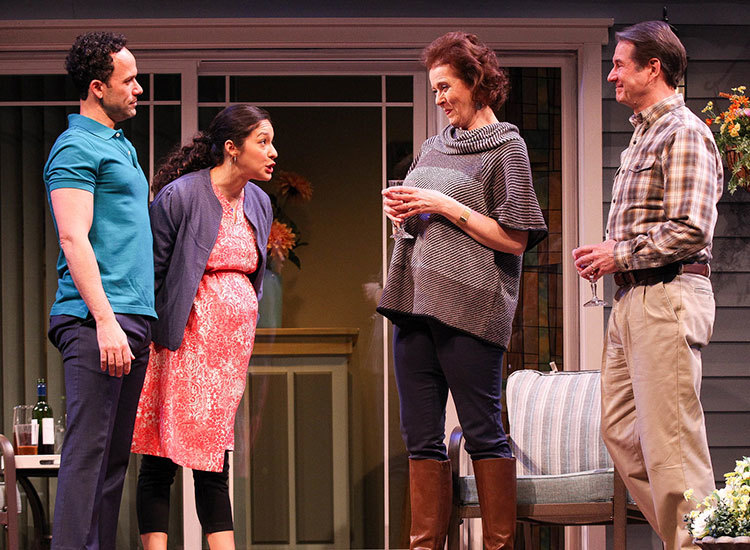