Reviews of "Sex with Strangers" 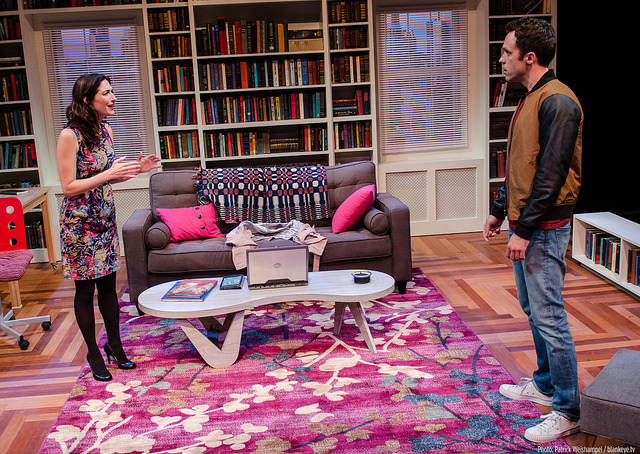 More about Sex with Strangers: