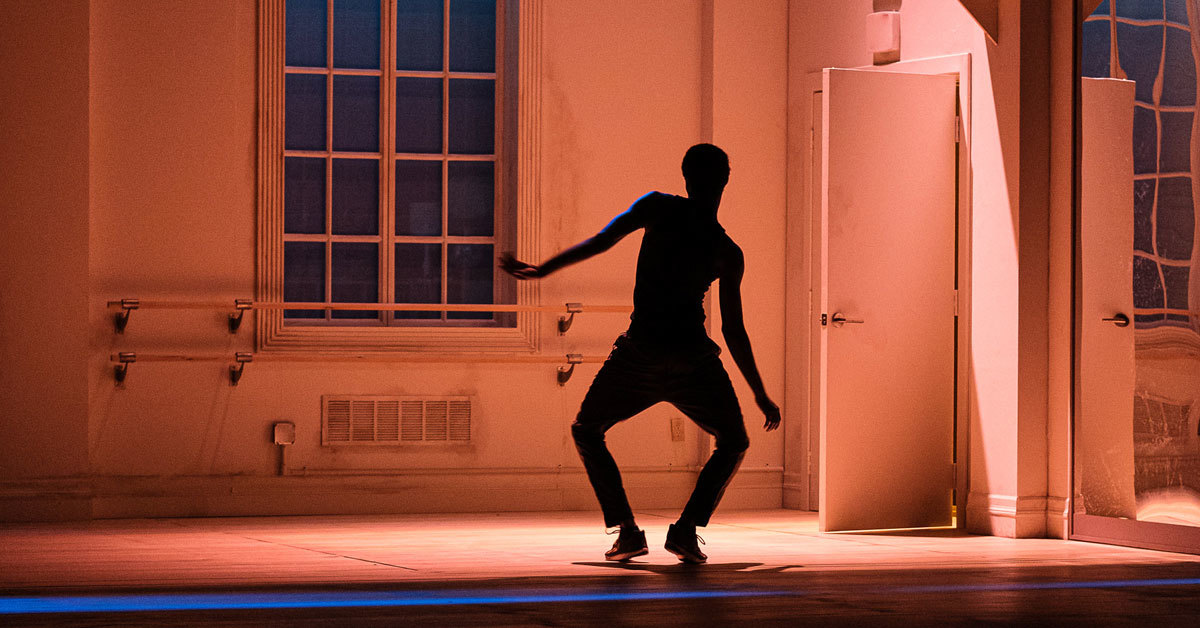 Graham also went on to write another song, Bloodlines, inspired by the show. You can listen to both below.

Please note: some of this music contains mature language. 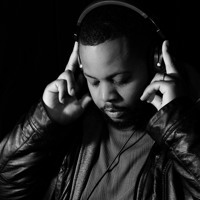 About Derek A. Graham

Graham is a sound designer, composer, and audio engineer based in North Carolina. Born and raised in Queens, New Yok, Derek holds a M.F.A. in Sound Design from Ohio University. His sound design works include: Your Healing is Killing Me and Bewilderness (PlayMakers Repertory Company: PRC2 Series); The Passion of Teresa Rae King, A Raisin in the Sun, and Beautiful Star (Triad Stage); Believe in Cleveland (Karamu House); and An Octoroon (Dobama Theatre). Derek has recently co-founded a multi-media design company with his wife, Jessica called Life by Design Media & Productions. He also works with Vibehouse405 as the head mix engineer for recording artists in the North Carolina triad area under the moniker Rekadon. 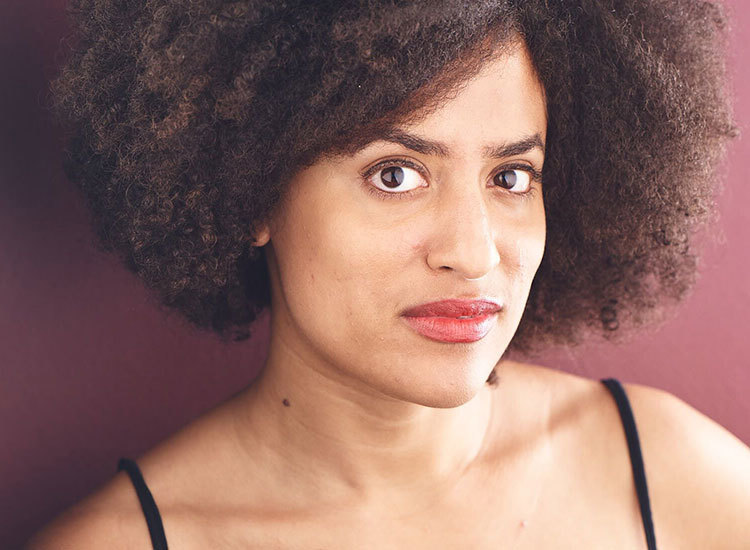