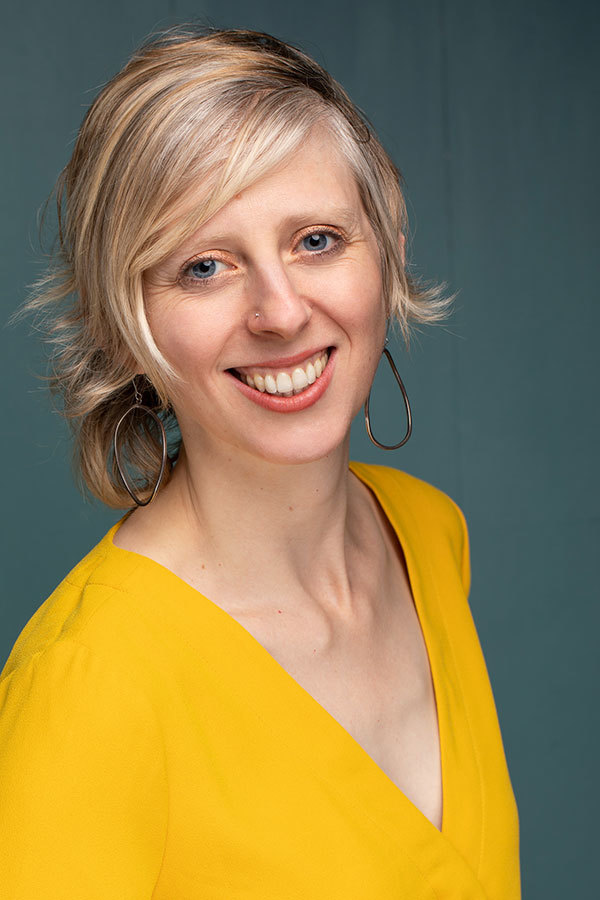 Marissa became the artistic director of Portland Center Stage in August 2018, and launched her first programmed season in 2019-2020, featuring two world premiere productions and work by notable artists including Lauren Yee, Lee Sunday Evans, and May Adrales. Marissa previously served as the Associate Artistic Director/New Works Director at Kansas City Repertory Theatre for three seasons, launching OriginKC: New Works Festival, a program that supports the creation, development, and production of new work from a diverse body of major national playwrights. As part of the 2016 OriginKC: New Works Festival, Marissa directed the world premiere of Fire in Dreamland by Rinne Groff (co-commissioned by The Public Theater and Berkeley Repertory Theatre) and went on to direct its Off-Broadway premiere at The Public Theatre in June, 2018. Additional directing credits at Kansas City Repertory Theatre include the world premiere of Man in Love by Christina Anderson, The Curious Incident of the Dog in the Night-Time, The Diary of Anne Frank and A Raisin in the Sun.

Prior to Kansas City Repertory Theatre, Marissa served as the Artistic Director of Crowded Fire Theater in San Francisco for six seasons, where she directed numerous west coast and world premiere productions for the company, including The Late Wedding by Christopher Chen, The Taming by Lauren Gunderson, The Bereaved by Thomas Bradshaw, Good Goods and DRIP by Christina Anderson, and Songs of the Dragons Flying to Heaven by Young Jean Lee. Other selected credits include the world premiere of 77% by Rinne Groff at San Francisco Playhouse, Precious Little by Madeleine George at Shotgun Players, Act II of The Lily’s Revenge by Taylor Mac at Magic Theatre, and the Bay Area Premiere of Thom Pain (based on nothing) by Will Eno at The Cutting Ball Theater. Additionally, Marissa has directed workshops at The New Group, Berkeley Rep’s Ground Floor, Marin Theatre Company, and Playwrights Foundation. She was nominated for Best Director from Broadway World San Francisco and the Bay Area Critics Circle Award. Marissa previously held the Bret C. Harte Directing Fellowship at Berkeley Repertory Theatre and has a degree in drama from Vassar College, with additional training from the Royal Academy of Dramatic Art in London.