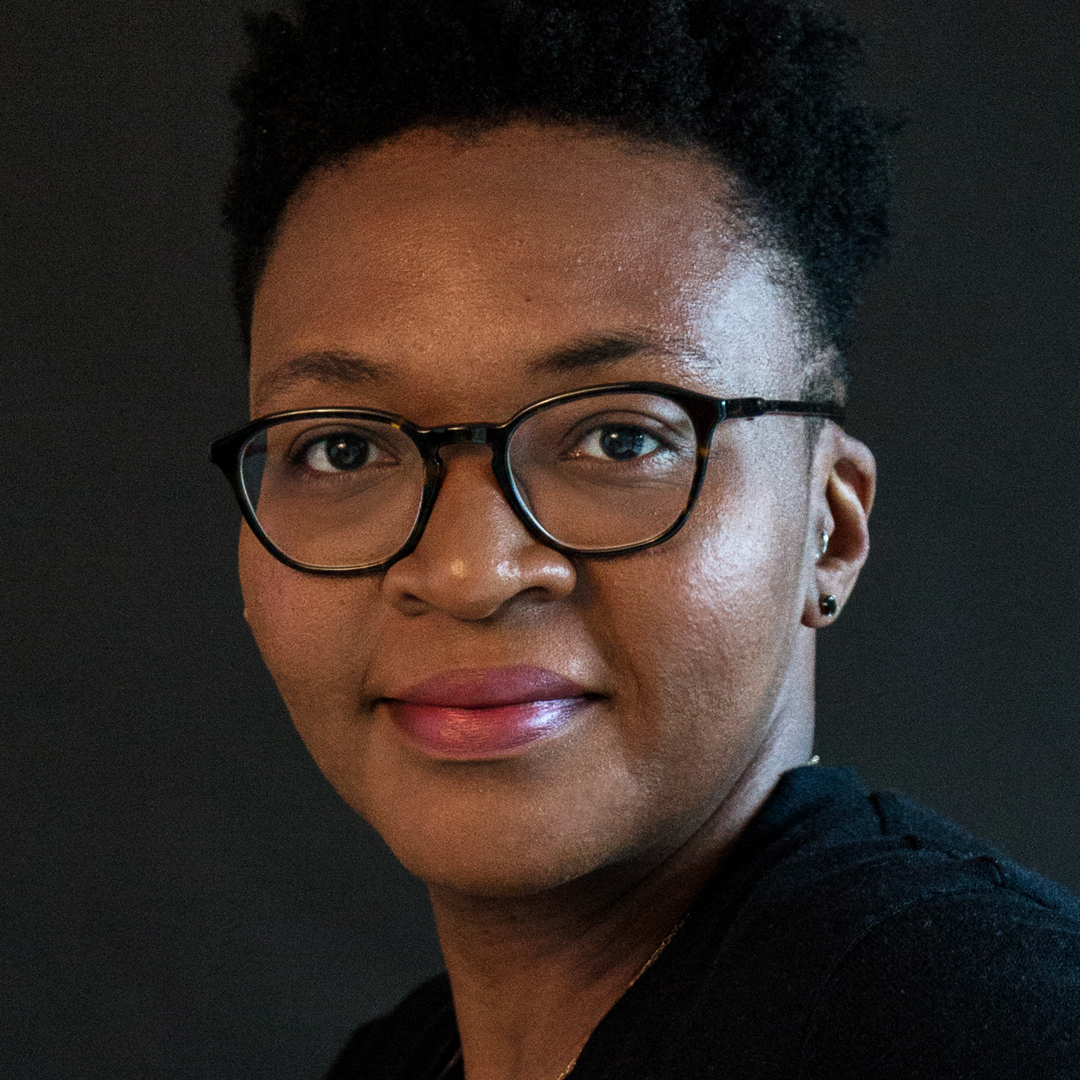 Christina is a playwright, TV writer, educator, and creative. Her plays have appeared at The Goodman Theatre, Oregon Shakespeare Festival, The Public Theater, Yale Repertory Theatre, Kansas City Repertory Theatre, and other theaters in the United States and Canada. Awards and honors include: 2020 United States Artists Fellow, MacDowell Fellowship, Lilly Awards’ Harper Lee Prize, Herb Alpert Award nomination, Barrymore nomination, and a New Dramatists Residency. Her work has appeared multiple times on the annual Kilroys’ List, an industry survey of excellent new works by female, trans, and non-binary playwrights. She is also the winner of the Lucille Lortel Fellowship. Christina’s plays include: How to Catch Creation; The Ripple, The Wave That Carried Me Home; Man in Love; pen/man/ship; The Ashes Under Gait City; and Blacktop Sky. She taught playwriting at Wesleyan University, Rutgers University, SUNY Purchase College, and served as the interim head of playwriting at Brown University. Christina recently worked as a television staff writer on Edie Falco’s CBS drama Tommy. She’s currently producing an EP of instrumental hip hop music and working on her first TV pilot, The Only Isaac. christinaandersonwriter.com