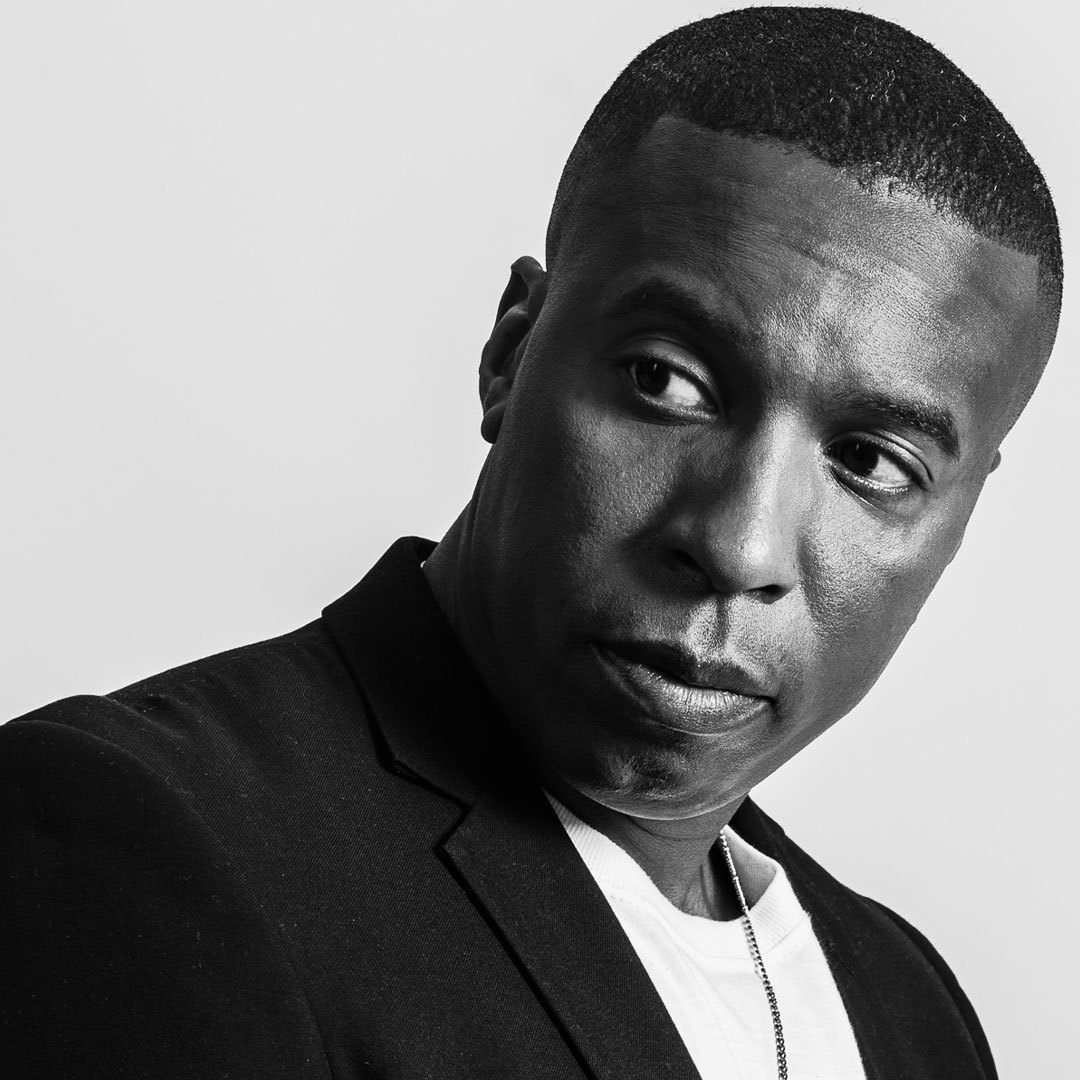 Henry is a member of Actors' Equity Association.