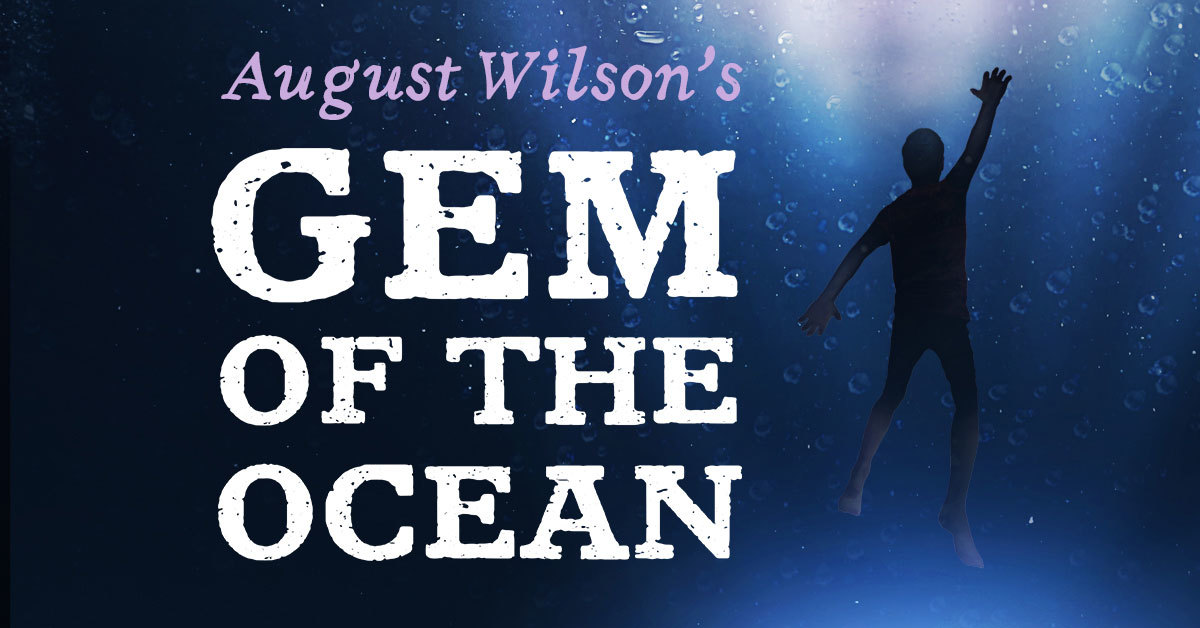 Approximately 2 hours and 30 minutes, including one intermission.

Recommended for ages 14 and up. Contains adult language and themes, smoking.