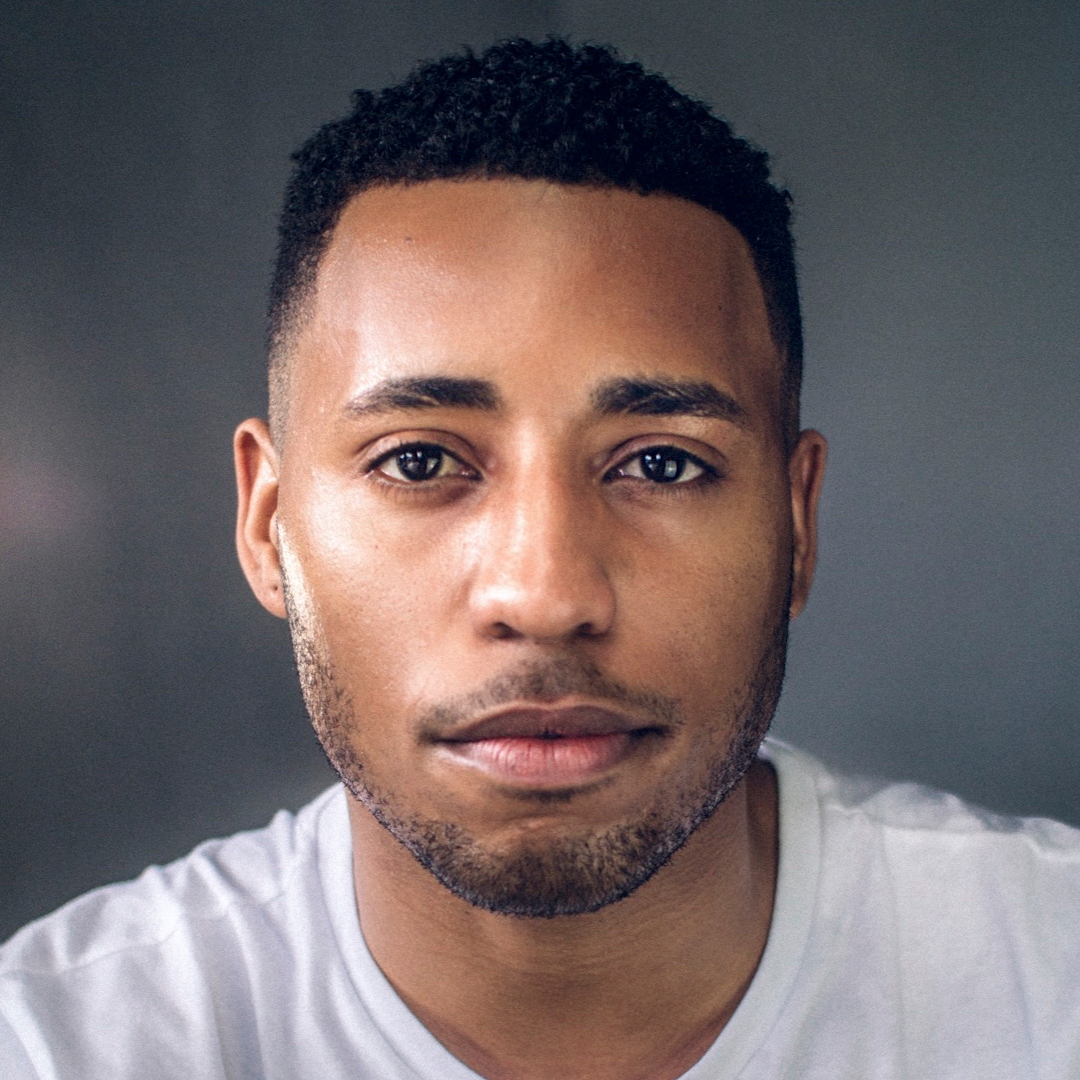 Stanley is excited to be working with Portland Center Stage! Stanley was born in New Orleans, Louisiana, and raised in Houston, Texas. He has a B.F.A. from Howard University and an M.A. in Classical Acting from The Royal Central School of Speech and Drama in London. Jackson performed Shakespeare with the Pop-up Globe Theatre Company for two years in Auckland, New Zealand, and Melbourne, Australia. He now lives in Los Angeles because of his desire to transition into film and television. New Zealand/Australia — Pop-up Globe Theatre Company: Romeo and Juliet, Twelfth Night, Henry V, As You Like It. London — Embassy Theatre, The Suicide; Webber Douglas Theatre, Revengers’ Tragedy. Regional — Baltimore Center Stage and others. IG: @stanleyaj3 FB: @StanleyAndrewJacksonIII T: @stanleyaj3

Stanley Andrew is a member of Actors' Equity Association