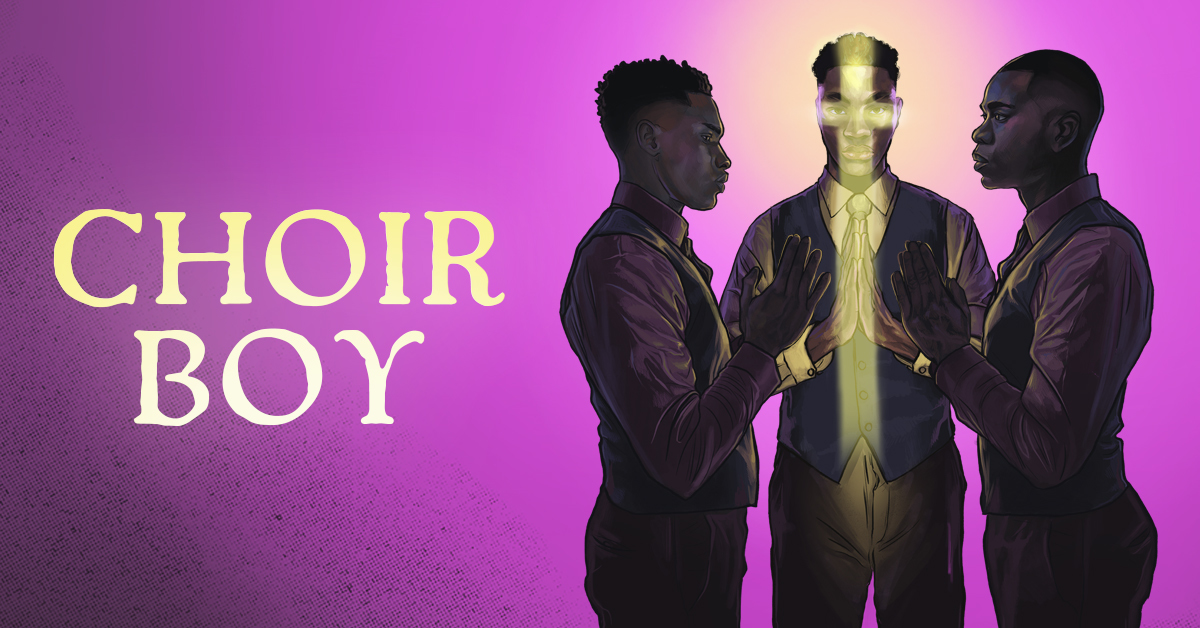 From the Academy Award-winning writer of Moonlight, comes this exhilarating story about Pharus, a young, gay student leading the gospel choir at his elite, all-boys prep school. Can a rigid institution that prides itself on producing “strong, ethical black men” contain Pharus, who is a quiet rebel at his core? Or can Pharus inspire the very nature of the school to shift forever? Identity and community clash in this Tony-nominated hit. Filled with rousing music and soul-stirring dance, this play rejoices in all that it means to march to your own drum.

“Choir Boy ascends and its choirboys achieve, as long as the notes hold, what feels like freedom.” –The Guardian

For the 2 p.m. performance of Choir Boy 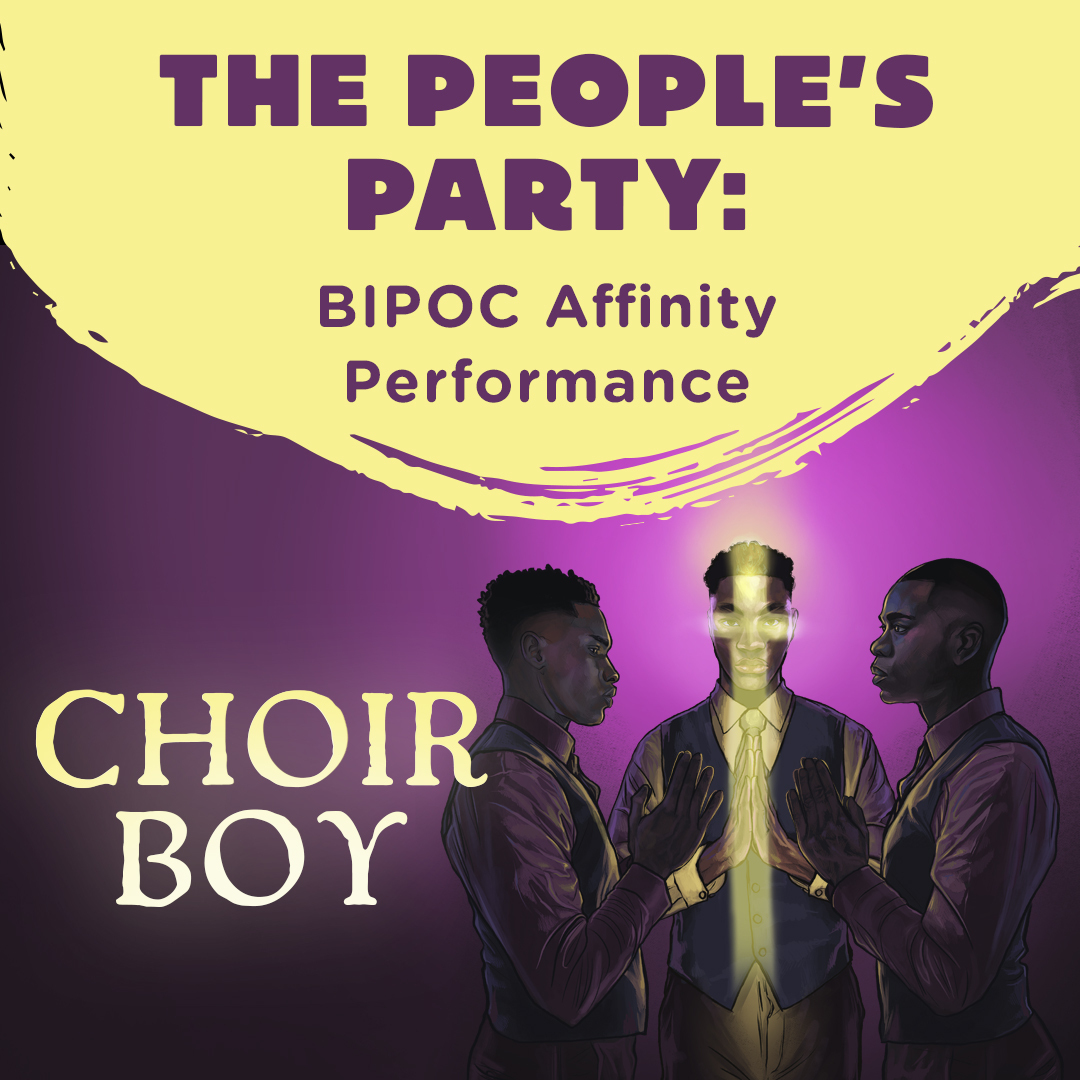 We invite all who identify as BIPOC (Black, Indigenous, and People of Color), and their guests, to attend a performance of Choir Boy.

Approximately 1 hour and 40 minutes. No intermission.

This production is recommended for ages 14 and up. It contains adult situations and language, depictions of racism and homophobia, and sexual and discriminatory language.

We invite all who identify as BIPOC (Black, Indigenous, and People of Color), and their guests, to attend a performance of Choir Boy.

“Choir Boy ascends and its choirboys achieve, as long as the notes hold, what feels like freedom.” —The Guardian

“The sweet harmonies of classic spirituals unite the sometimes fractious voices of the young men in Choir Boy … but when they raise their voices in unison, they offer a glimpse of a world in which the cruelty that can divide and destroy is dissolved in a graceful, embracing order. [An] affecting and honest portrait …  of a gay youth tentatively beginning to find the courage to let the truth about himself become known.” —The New York Times

“A portrait of male adolescent turmoil within the walls of a prestigious African-American prep school.” —Hollywood Reporter

“In his stirring and stylishly told drama, Tarell Alvin McCraney cannily explores race and sexuality and the graces and gravity of history.” —NY Daily News

“Believe the buzz. Choir Boy, the small but mighty coming-of-age play by Tarell Alvin McCraney deserves its kudos. [The play] captures the bristling tensions at a prestigious prep school for African American boys when a flamboyantly gay youth is named leader of their celebrated gospel choir.” —Variety