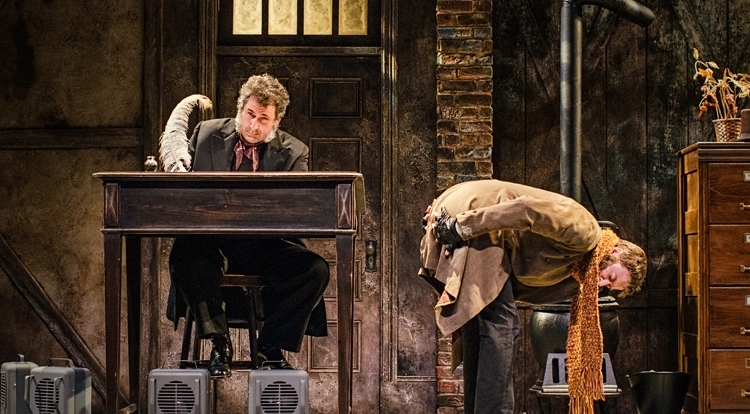 Note:
Twist Your Dickens is recommended for ages 14+. Contains mature content, explicit language, theatrical haze, strobe lighting, the use of one tobacco-free vapor e-cigarette and a Dalek on a conquest for universal extermination. Children under 6 are not permitted at any PCS production. 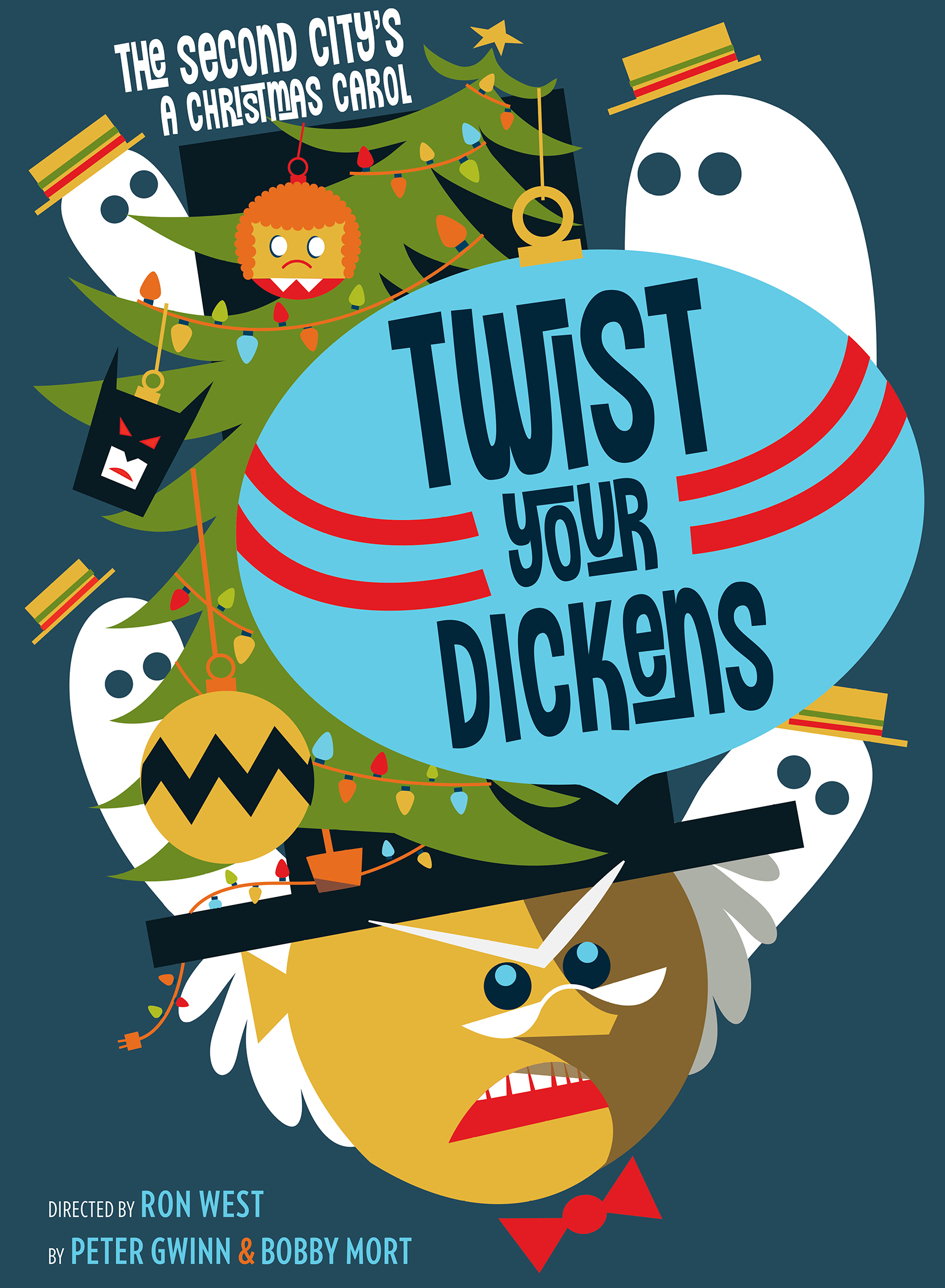 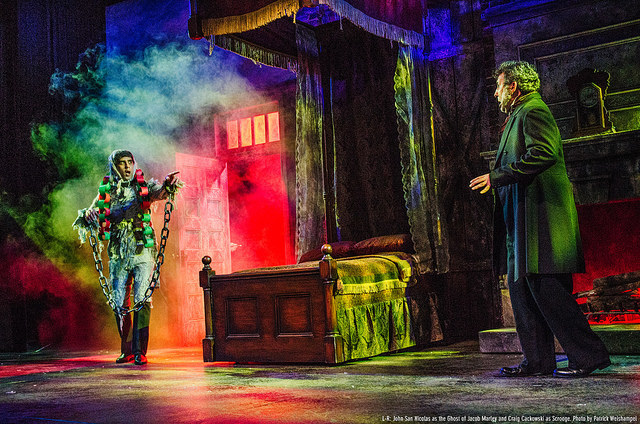