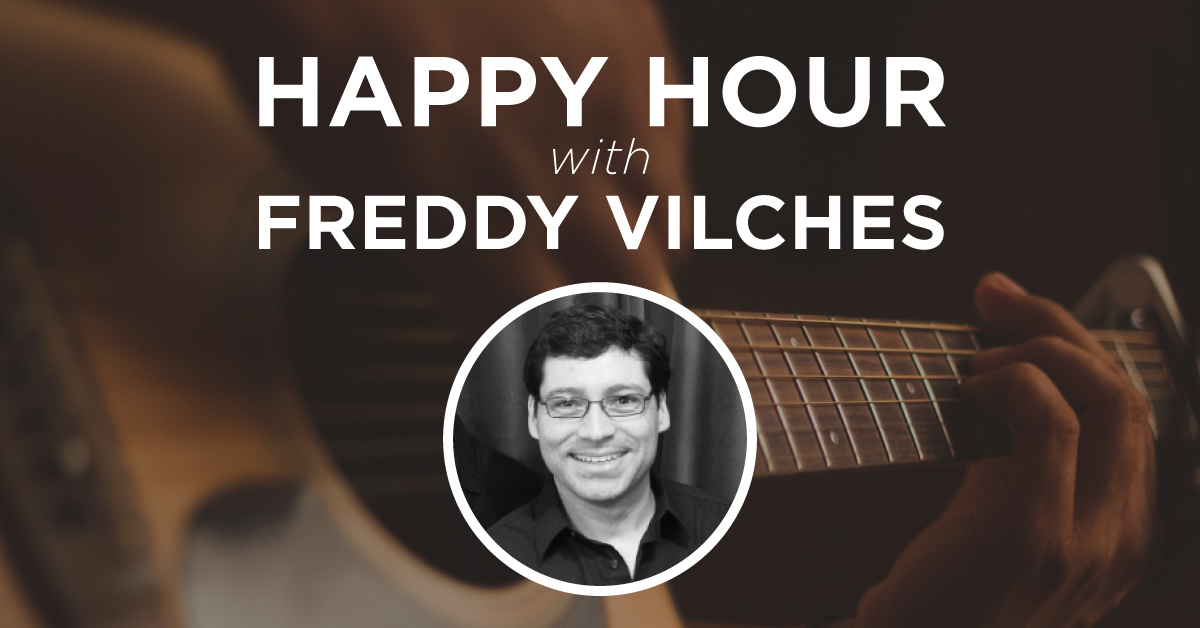 Join us for a pre-show happy hour with Freddy Vilches, Portland musician and Lewis & Clark College Assistant Professor of Hispanic Studies, featuring live music with instruments from the Latin America diaspora and discussions about specific rhythms and musical traditions utilized in our production of In the Heights. 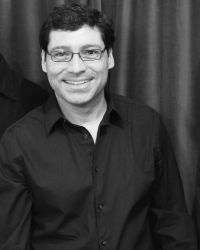