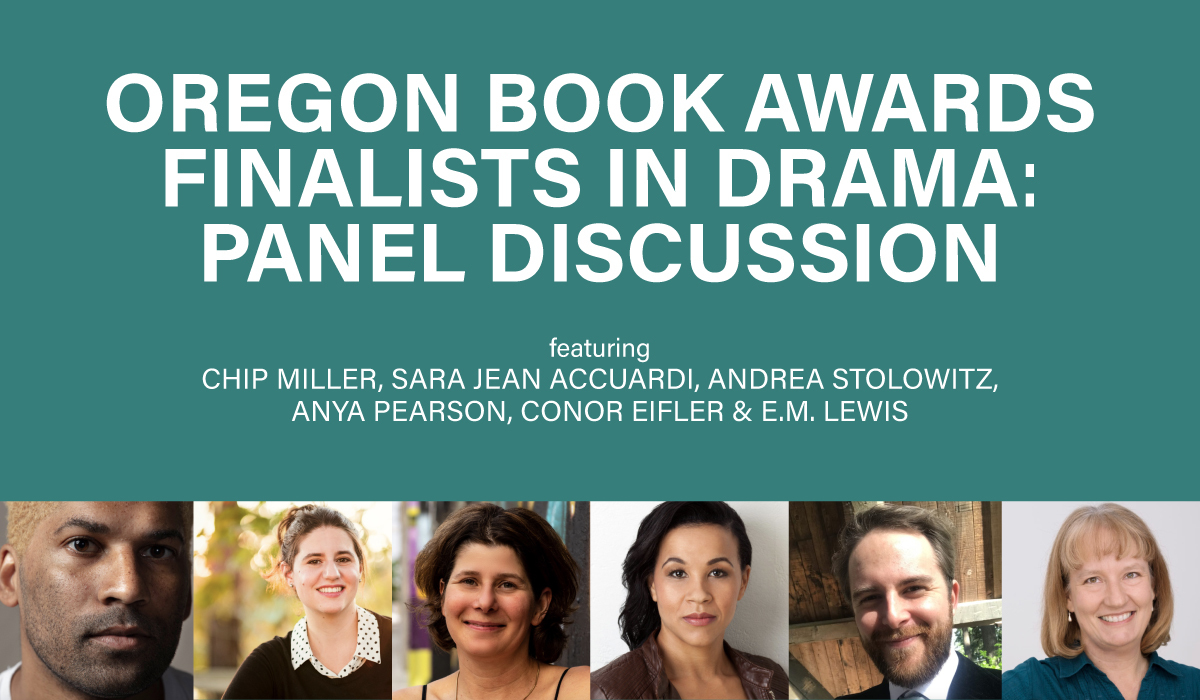 Join the five Oregon Book Award finalists for the Angus Bowmer Award in Drama for a panel discussion, moderated by Chip Miller, Associate Artistic Director of Portland Center Stage at The Armory.

This event is offered in partnership with Literary Arts. 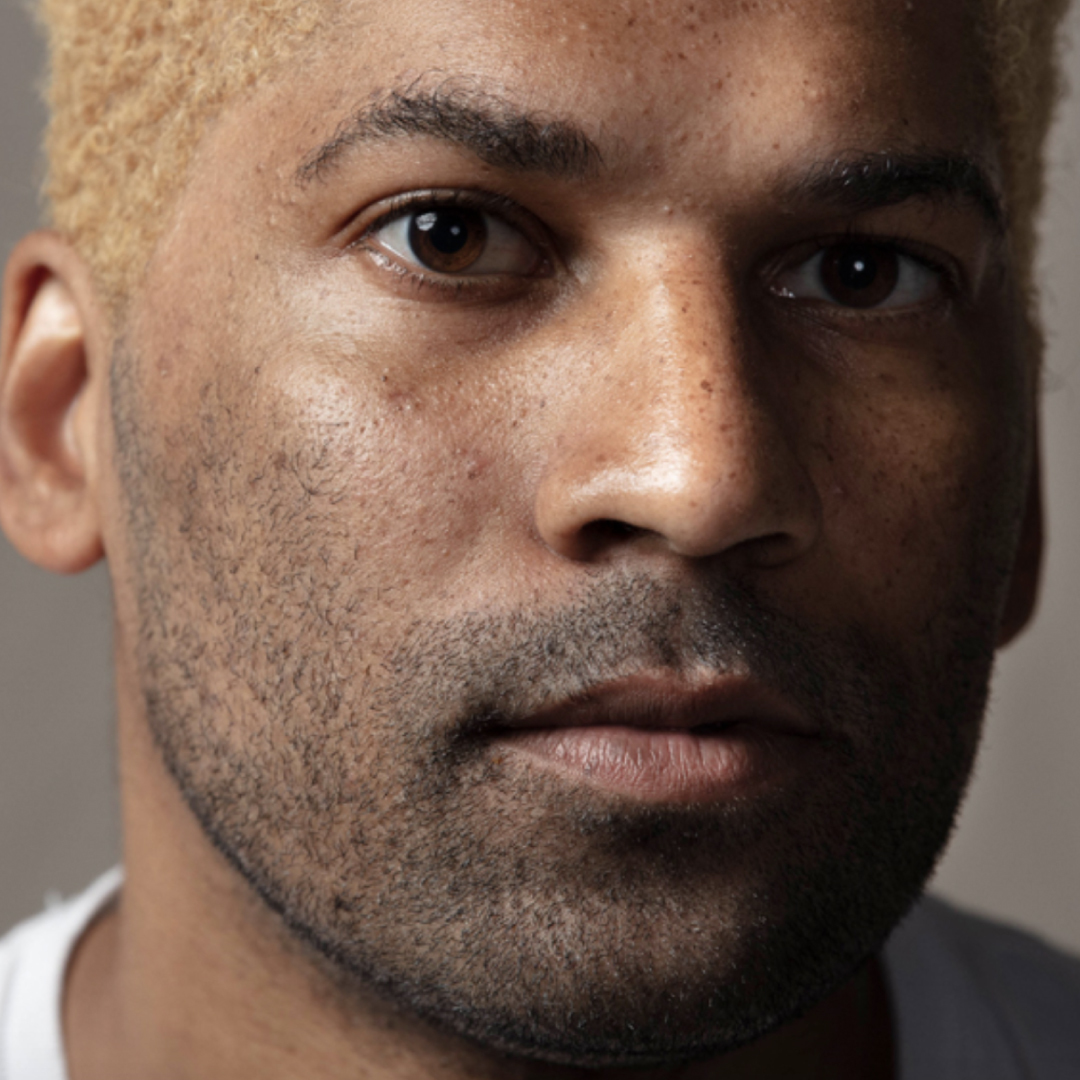 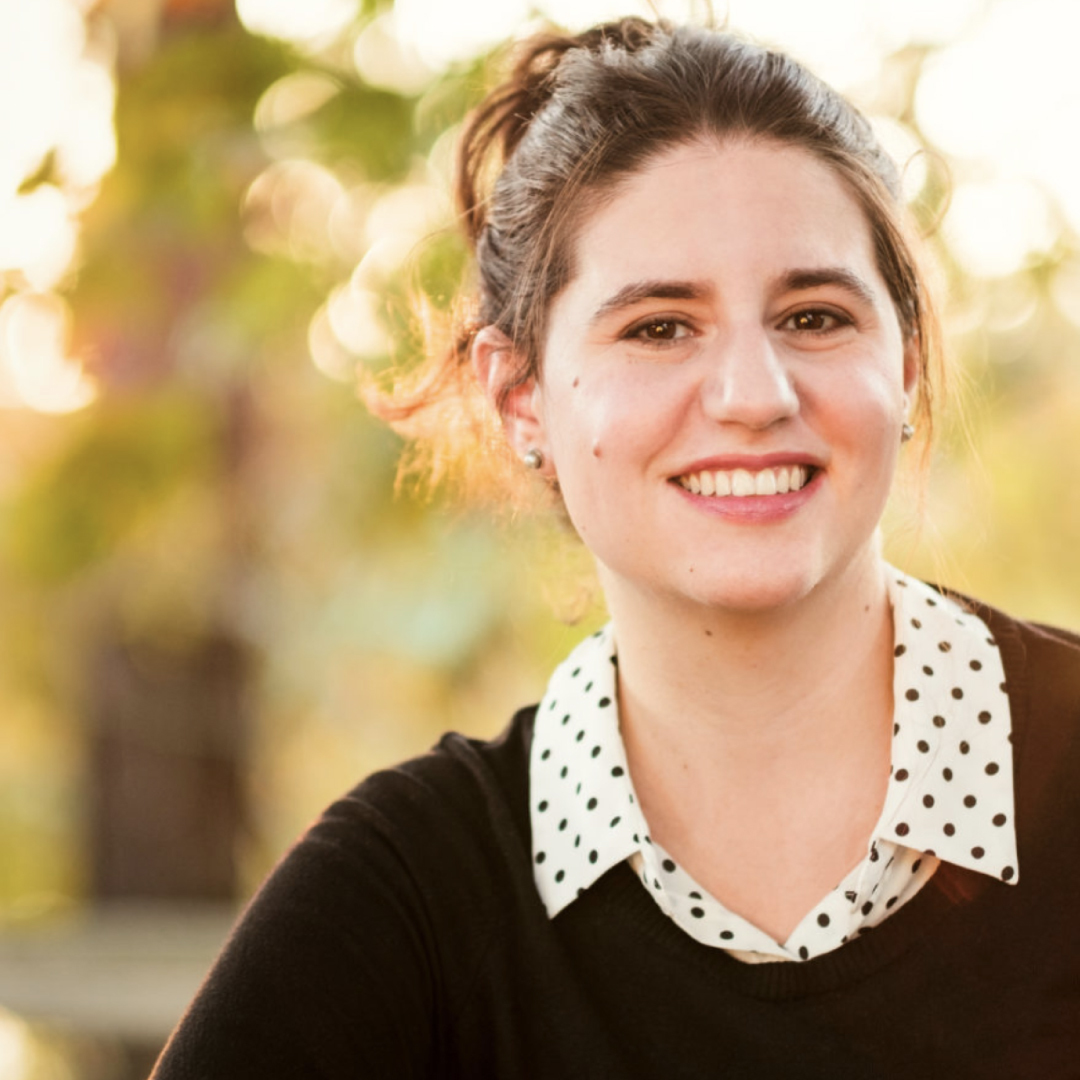 Sara's plays have been presented throughout the United States. She has won the International Thomas Wolf Playwriting Competition, a Drammy Award for Outstanding Original Script, and was an O’Neill National Playwrights Conference finalist. She is a proud member of LineStorm Playwright and holds an M.F.A. from Northwestern University. 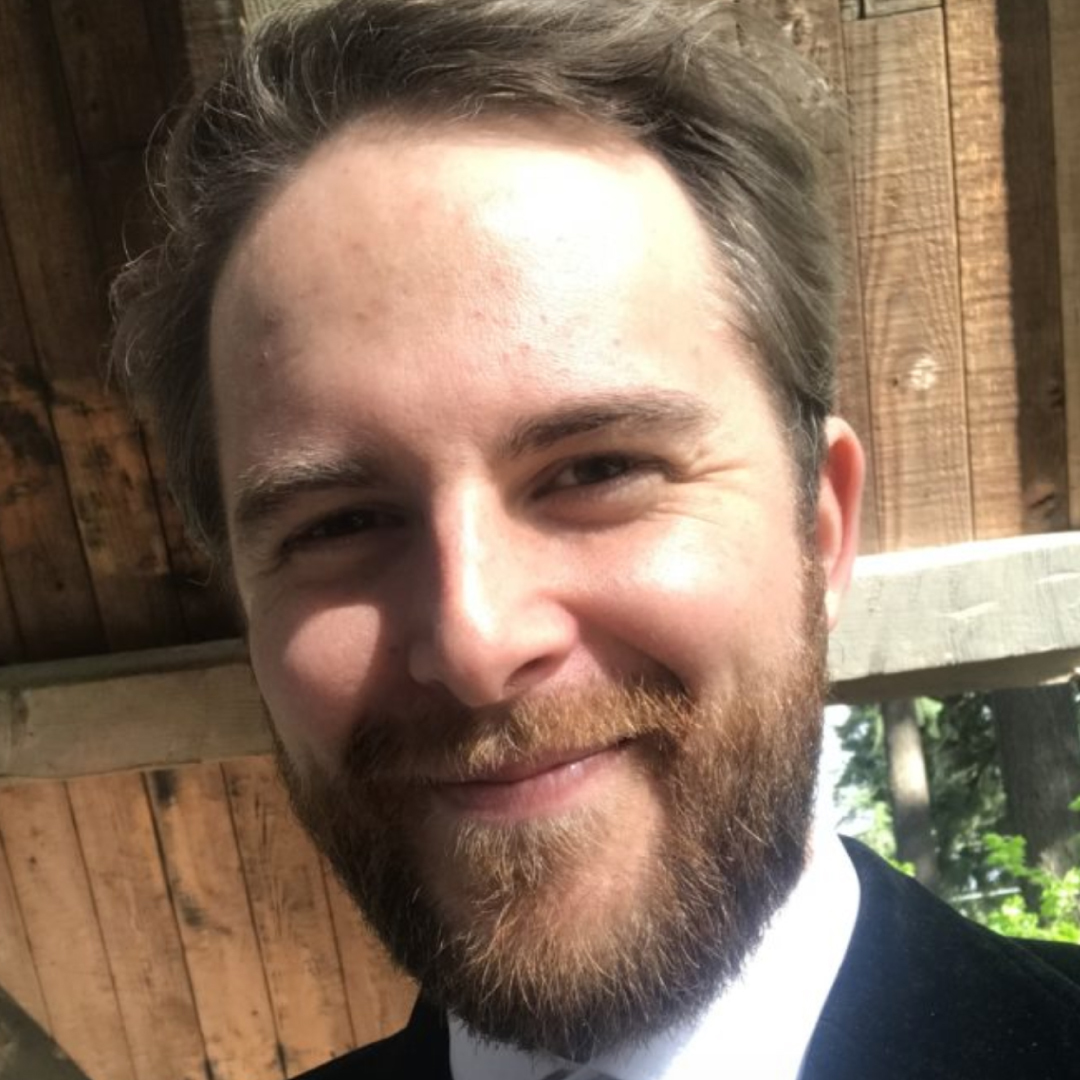 Conor is a writer, actor, and sometimes banjo-picker based in Portland. He attended The University of Portland and apprenticed at Actors Theatre of Louisville. He currently works at an independent bookstore. 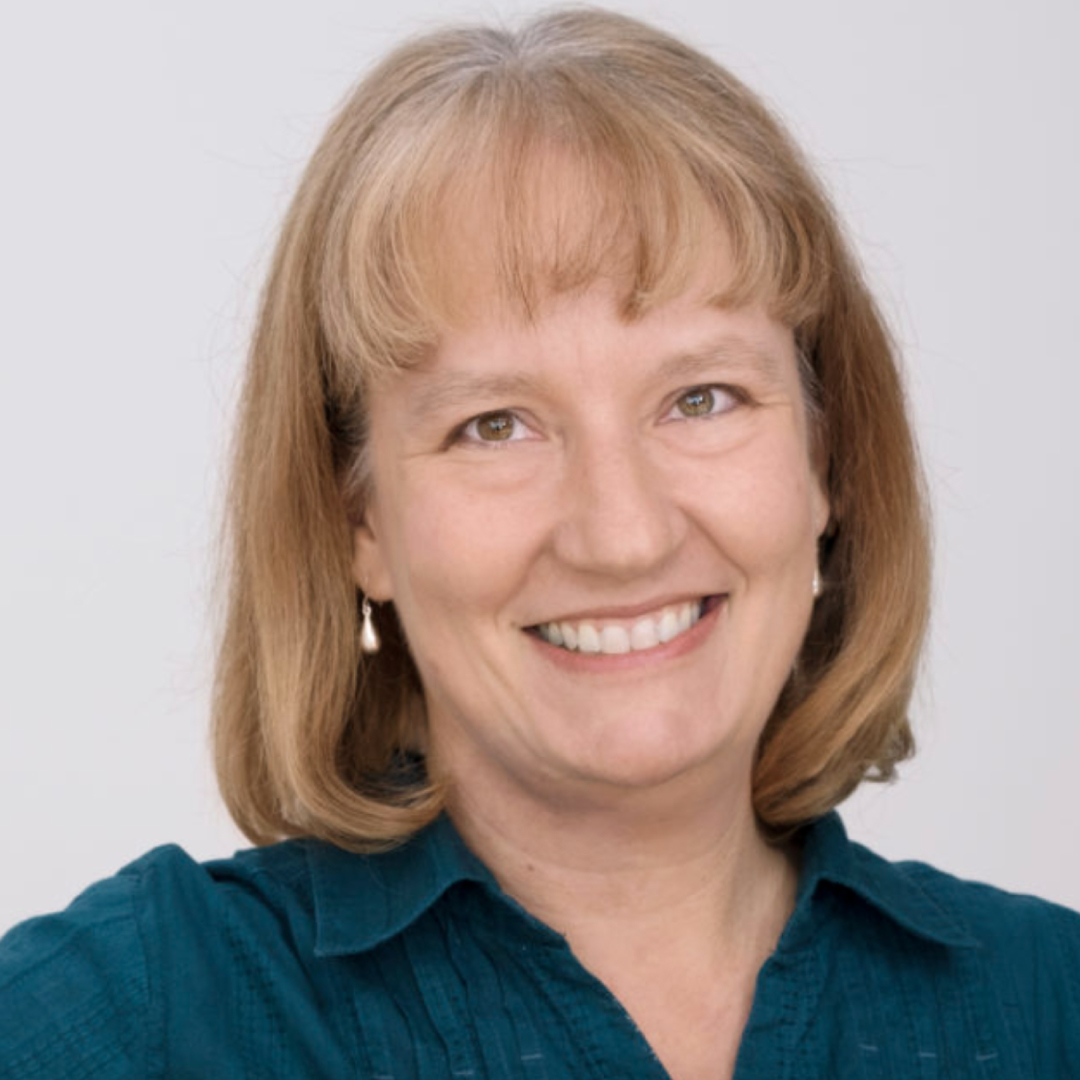 E. M. is an award-winning playwright and opera librettist, and a recipient of the Steinberg Award and Primus Prize from the American Theater Critics Association. Her work has been produced around the world, and published by Samuel French. She is the Mellon Foundation playwright-in-residence at Artists Repertory Theater. Member: Dramatists Guild. 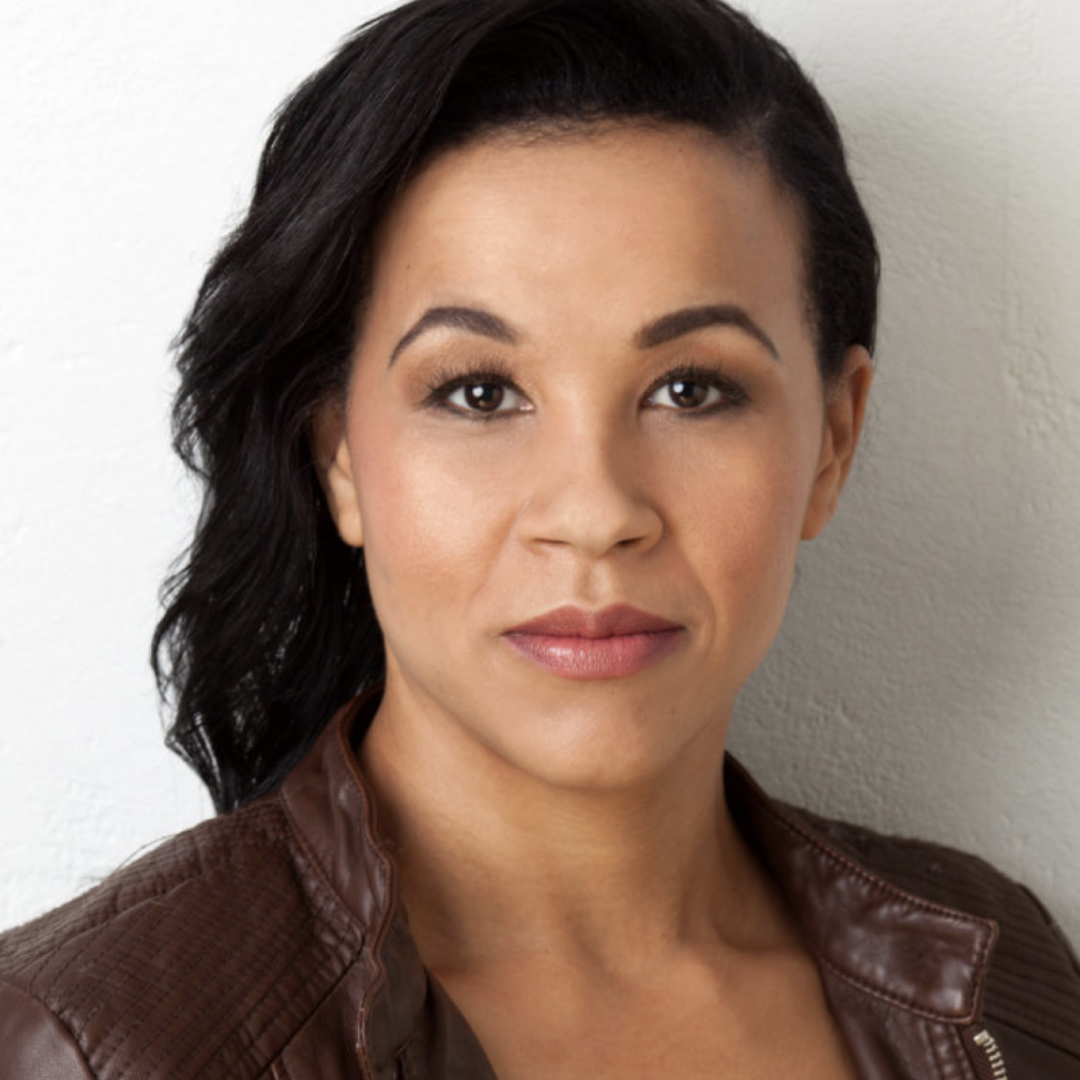 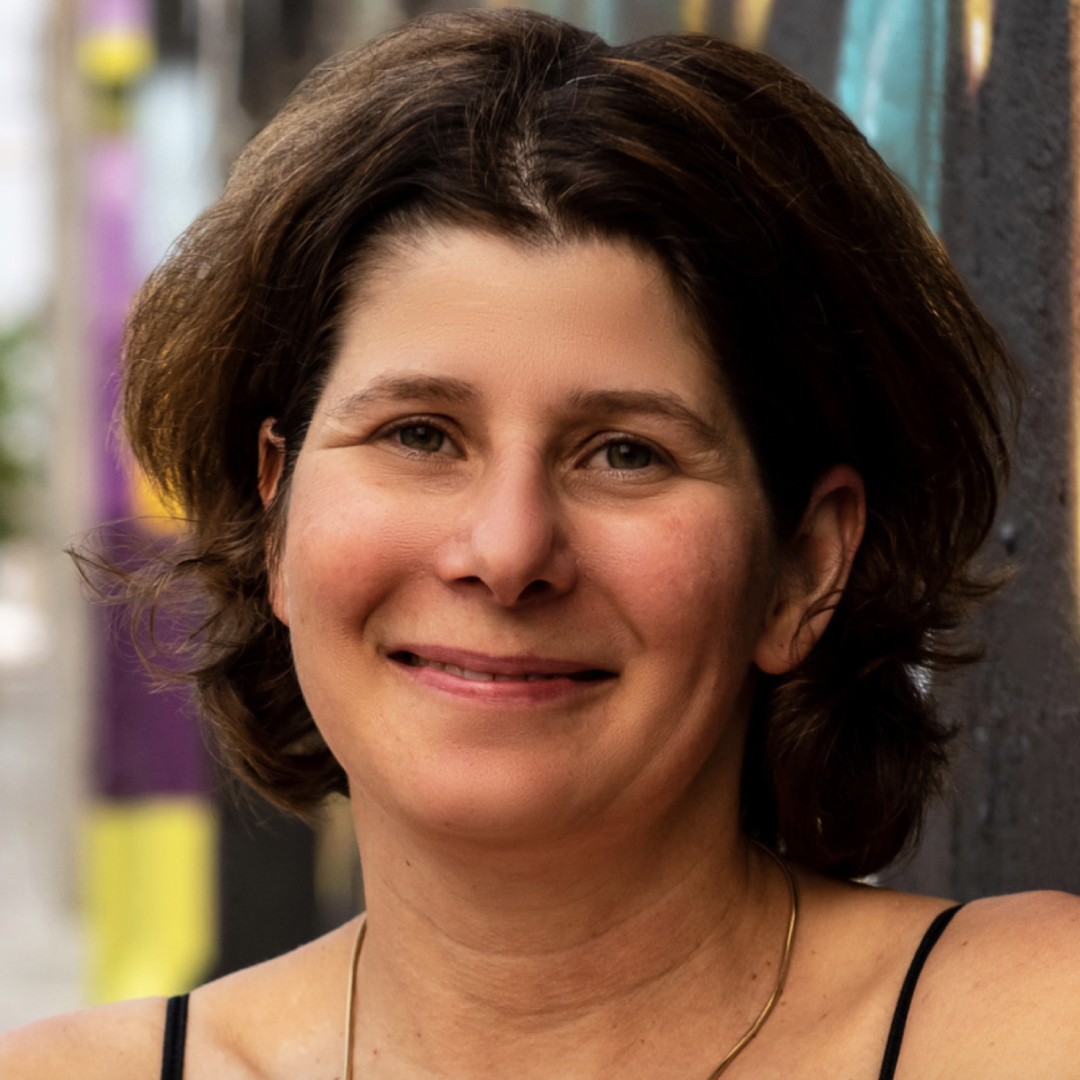 Andrea is a dual-national (US/German) playwright living and working in Portland, Oregon. Her work embraces bold theatricality ranging from intimate portrayals of the human condition to the intersection of national history on private lives. She is the Lacroute Playwright-in-Residence at Artists Repertory Theatre a member of New Dramatists class of 2024, and a core alumni member of The Playwrights’ Center. Andrea is a resident artist with the internationally lauded devised theater company Hand2Mouth Theatre.

Don't miss this evening of phenomenal plays written by teens from our PCS Young Playwrights residency and Teen Academy classes. Their short scripts will be directed by Chip Miller and performed by professional actors.