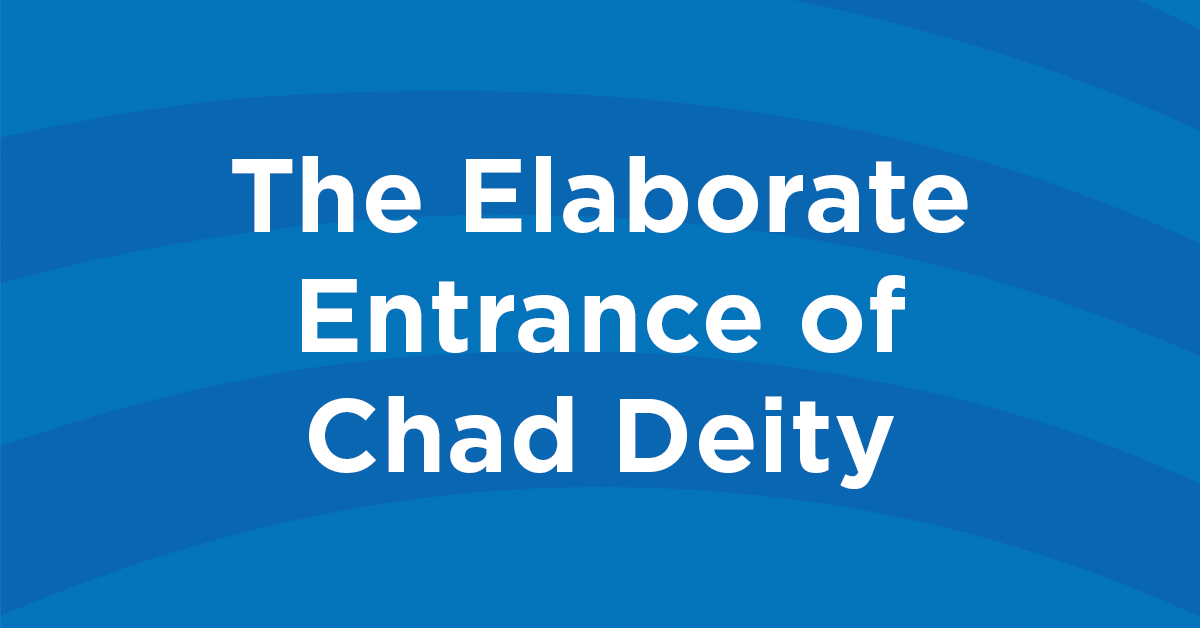 Join us for this series of rich discussions around plays we love, led by Marissa Wolf and Chip Miller. Investigate the playwrights’ use of language, imagery, and structure. Discover the script's resonance and relevance right now. All you need to participate is a love of theater!

About The Elaborate Entrance of Chad Diety by Kristoffer Diaz

This comic powerslam of a play tackles racism and geopolitics through drop-kicking humor and the thrilling spectacle of pro wrestling. Macedonio “The Mace” Guerra is a “jobber” — the guy who loses to make the champions look good. Hoping for his ticket to the big time, he partners with a charismatic, trash-talking Indian kid from Brooklyn, who’s the perfect foil to help him take on the all-American champ, Chad Deity. But the rivalry is used to exploit racial stereotypes in the name of ratings and all three men find themselves fighting for much more than the championship title. 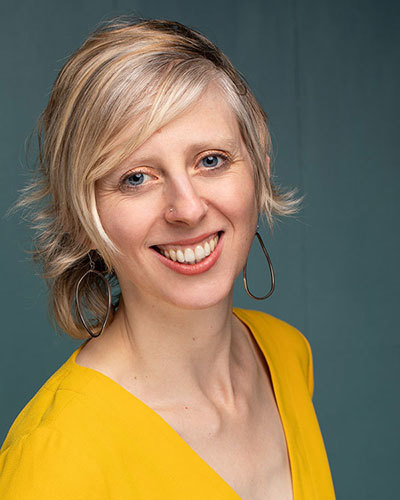 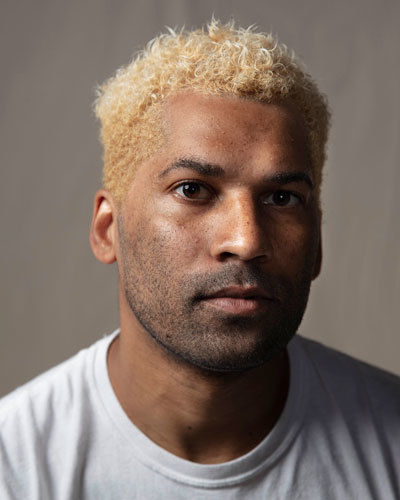 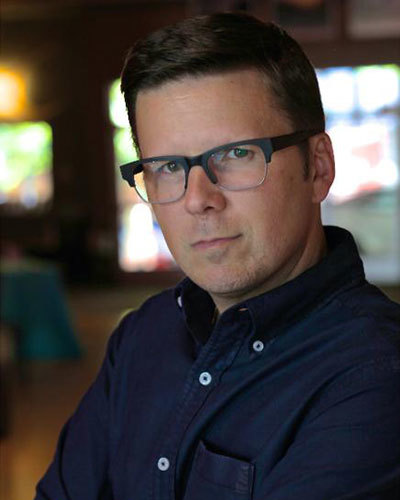 Dámaso is a theatre director based in Portland, Oregon, where he serves as artistic director of Artists Repertory Theatre. Prior to joining Artists Rep, he served as the associate artistic director of the Pasadena Playhouse and a co-artistic director of Los Angeles' Furious Theatre. Dámaso is a recipient of the Los Angeles Drama Critics Circle Award, the Back Stage Garland Award, the NAACP Theatre Award, and the Pasadena Arts Council’s Gold Crown Award. He was honored as a Finalist for the Zelda Fichandler Award by the SDC Foundation and was named a Knowledge Universe Rising Star by Portland Monthly. He is a member of the Stage Directors & Choreographers Society 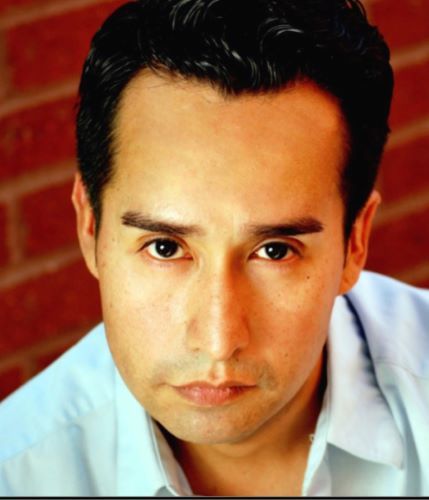 ALL ARTS Talks: Until The Flood

From discussing iambic pentameter to considering the archetypes and structures of Shakespeare’s plays, this workshop is ideal for Shakespeare fans and theater makers interested in learning the primary tools for diving deeply into his work.

Until The Flood Student Conversation Hosted by Center Theatre Group

We might be staying home for the holidays this year, but that doesn't mean they can't be merry and bright. Grab some hot cocoa, cozy up by the fire, and join us for a virtual holiday sing-along of some classic Christmas songs, a few seasonal musical theatre numbers, some chill winter vibes, and more.

Donate to the p:ear Giving Tree

Every winter, youth at p:ear are looking for basic needs such as socks, backpacks, bus tickets, gift cards, art supplies, and other items that are around $25. The Giving Tree helps p:ear supply our youth with essential items they need throughout the year.