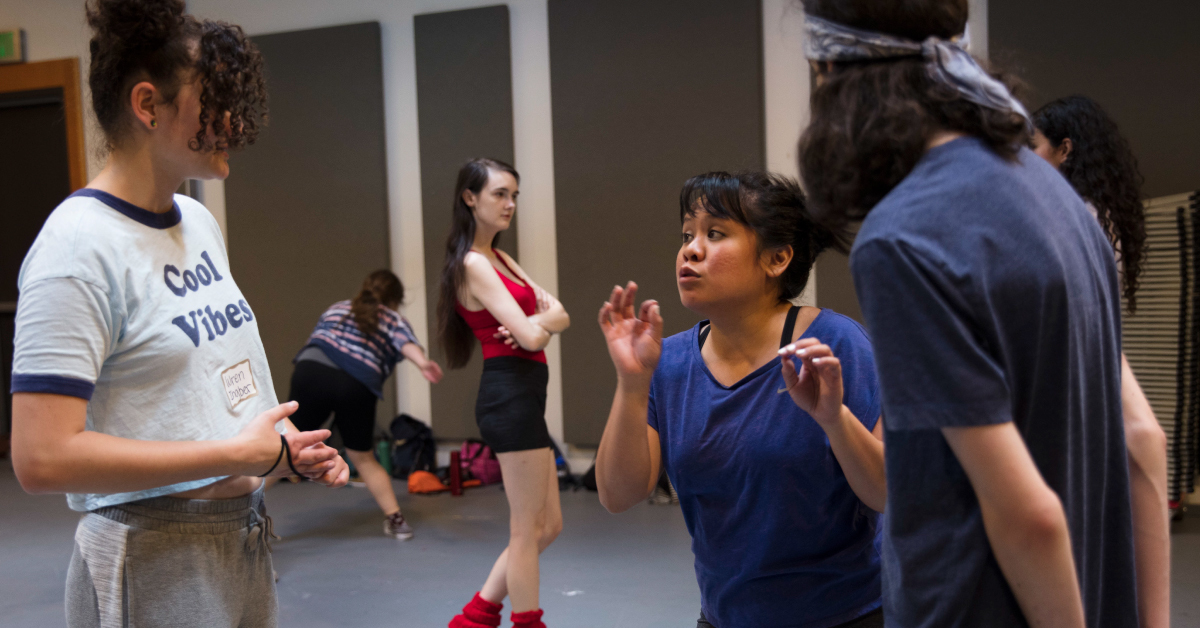 This workshop will work though the basics of single sword stage combat.  We will go over the history of the sword, attacks, parries, and more.  Please wear close toed shoes and clothes you can move in.