AIDS is a spectrum of conditions caused by infection with the human immunodeficiency virus (HIV), a retrovirus. Following initial infection, an individual may not notice any symptoms or may experience a brief period of influenza-like illness. Typically, this is followed by a prolonged incubation period with no symptoms. If the infection progresses, it interferes more with the immune system, increasing the risk of developing common infections such as tuberculosis, as well as other opportunistic infections and tumors which are otherwise rare in people who have a normal immune function.

While it is believed that the HIV-1 virus which causes AIDS was first transmitted to humans in the 1930s — likely the result of hunters coming in contact with the blood of monkeys in Cameroon — numbers suggest that there were upwards of 100,000 people living with HIV before the 1980s with the first identified case of AIDS in the U.S. in 1981. Early cases were called G.R.I.D or “Gay-Related Immunodeficiency” and it was believed that only homosexual men were capable of contracting the virus. In 1983, the CDC deemed four groups of people at risk for the virus, a population they called the 4-H Club: Hemophiliacs, Homosexual Men, Heroine Users, and Haitians (because many early cases were detected in Haiti).

By the end of 1983, however, researchers determined that people assigned female at birth could also contract and spread the virus and that more than 3,000 Americans were HIV positive. Of those, more than 1,200 died. In 1995, AIDS reached its peak in the United States. Complications from AIDS were the leading cause of death for adults 25 to 44 years old. In the U.S., 49,000 people died of AIDS-related causes.

Early misinformation about the virus led to panic and stigmatization of those who had contracted it, and the federal government's refusal to address the epidemic resulted in dire consequences. Though officials were aware of AIDS as early as 1981, President Reagan did not publicly address it until 1985, and, by that time, more than 3,000 Americans had died. The growing spread was dubbed “The Gay Plague” by White House Press Secretary Larry Speaks, which resulted in nothing but laughter from the press pool. There were immediate bans on gay men donating blood — a restriction that still hasn’t been fully lifted and only became less rigid during the early days of the COVID-19 pandemic. Travel bans were put into place, which were not lifted until 2010 by President Obama. In 1984, Ryan White, a 13-year-old boy, was expelled from school for his status. Early thoughts were that only white, gay men were being impacted, but it soon became clear that because of disparities in access to healthcare, Black people were accounting for a disproportionate percentage of all those living with HIV. In 1997, researchers calculated that the government’s resistance accounted for 4,394 to 9,666 avoidable transmissions.

While the official governmental response to the epidemic was slow and insufficient, the artists’ and activists’ responses were swift and, ultimately, effective. Below are some major moments in art and activism history that changed the shape of the crisis and led the way for many more movements that followed. There are countless artists and activists that are not included here.

Living With The Current State of Things

Since the ‘80s, AIDS research and innovation have made living with HIV and AIDS more manageable. Zidovudine, commonly known as AZT, was introduced in 1987 as the first treatment for HIV. AZT is used in combination with other anti-HIV drugs to treat (but not cure) HIV. Scientists also developed treatments to reduce transmission during pregnancy. In 1996 in Vancouver, researchers at the 11th International Conference on AIDS introduced the concept of highly active antiretroviral therapy (HAART). This regimen requires people with HIV to take a combination of at least three medications daily. HAART, which is commonly known as antiretroviral therapy, became the new treatment standard in 1997. As a result of HAART, deaths from HIV decreased by 47% in the United States.

In 2007, Timothy Ray Brown became the first person to be cured of HIV after he received a stem cell transplant to help treat his leukemia. Brown’s viral load remained undetectable until his death from leukemia in 2020. Only a handful of people around the world have been deemed cured of HIV, but HAART has led to HIV-positive people living longer overall. Between 2010 and 2018, HIV-related deaths among people 13 years old and up fell by 36.6%, according to a CDC report.

The FDA approved cabotegravir (Vocabria) and cabotegravir/rilpivirine (Cabenuva) recently in January 2021. Cabenuva, which is taken monthly, is the first FDA-approved injectable medication for HIV. By August 2021, the FDA had approved nearly 50 brand-name treatment options for HIV. These medications are effective, but expensive (only a few generic versions with lower costs are available).

Another innovation, PrEP, a daily pill, was introduced in July 2012. This medication is used to reduce the risk of receiving HIV from sex by more than 90%. According to a 2021 report, only 23% of people who would benefit from PrEP were prescribed the medication in 2019. Currently, researchers are using Covid-19 vaccine research to help guide them on the journey to finally finding a cure. 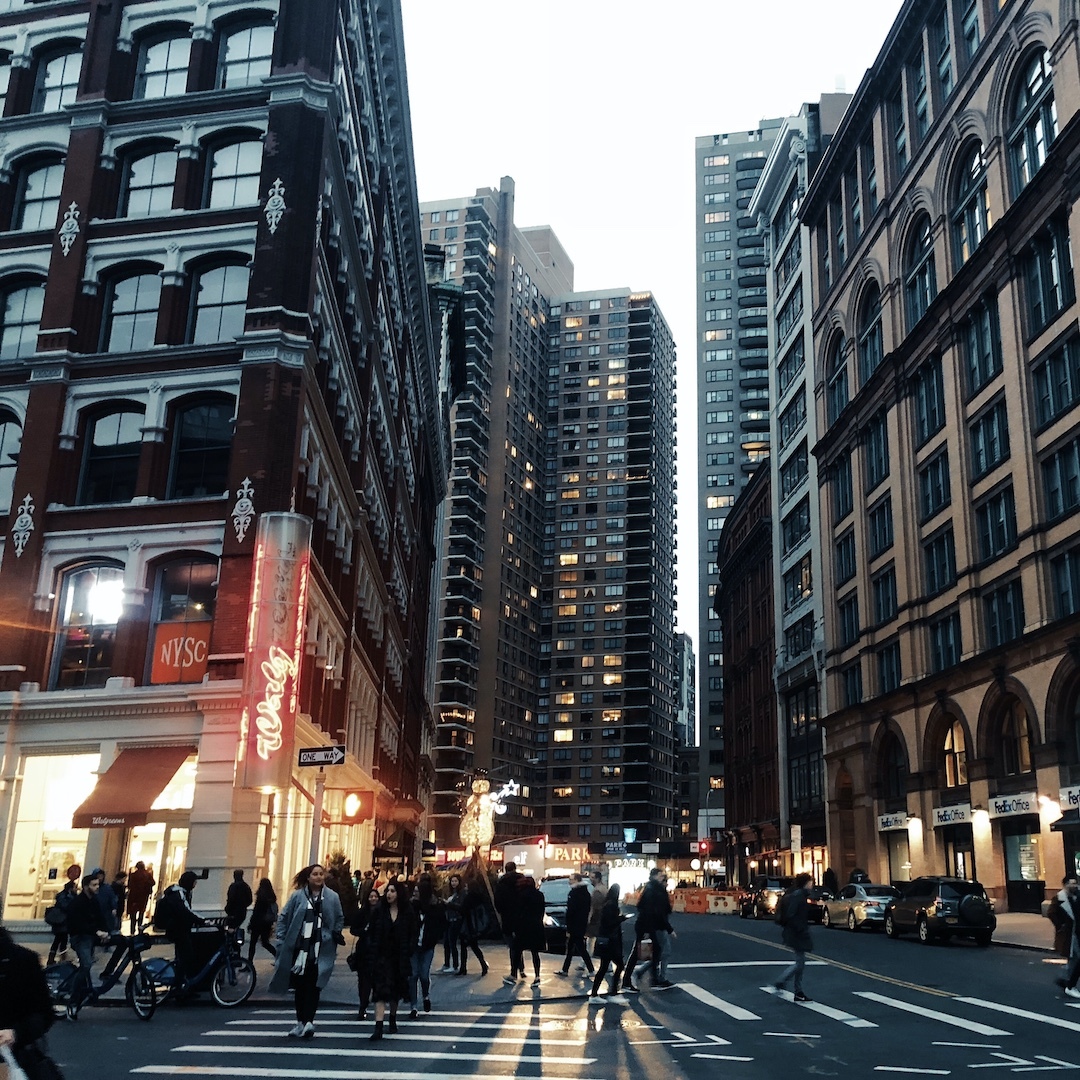 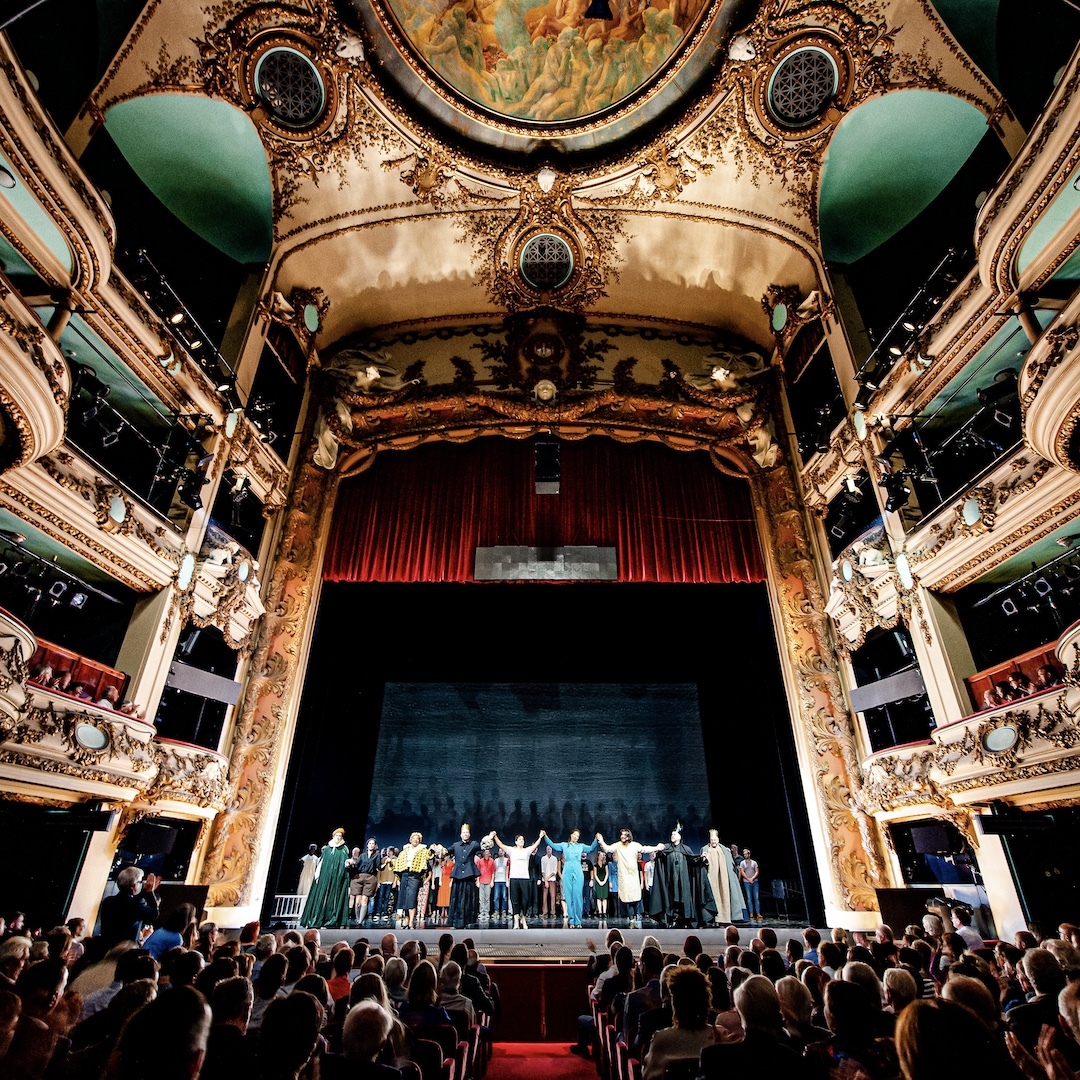 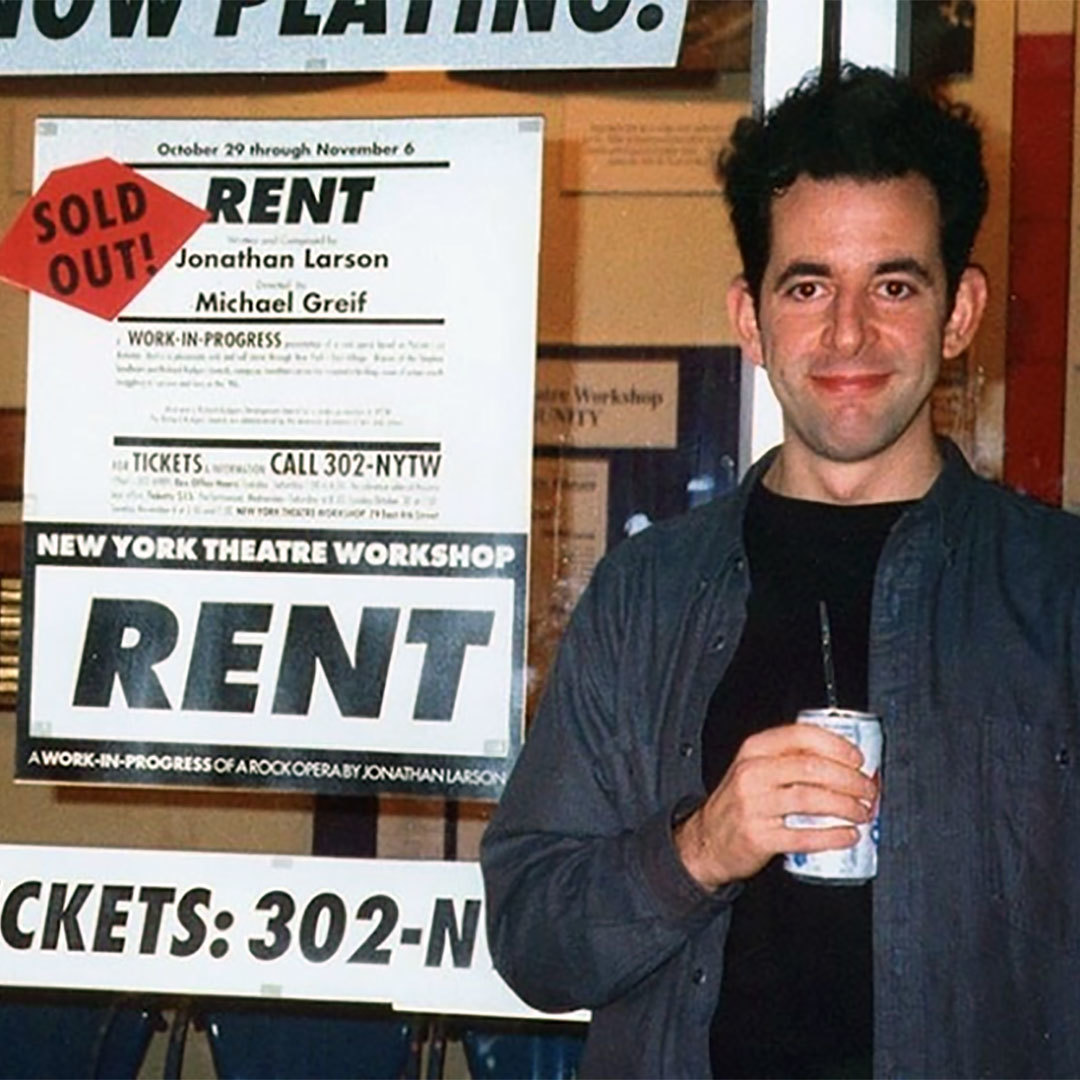 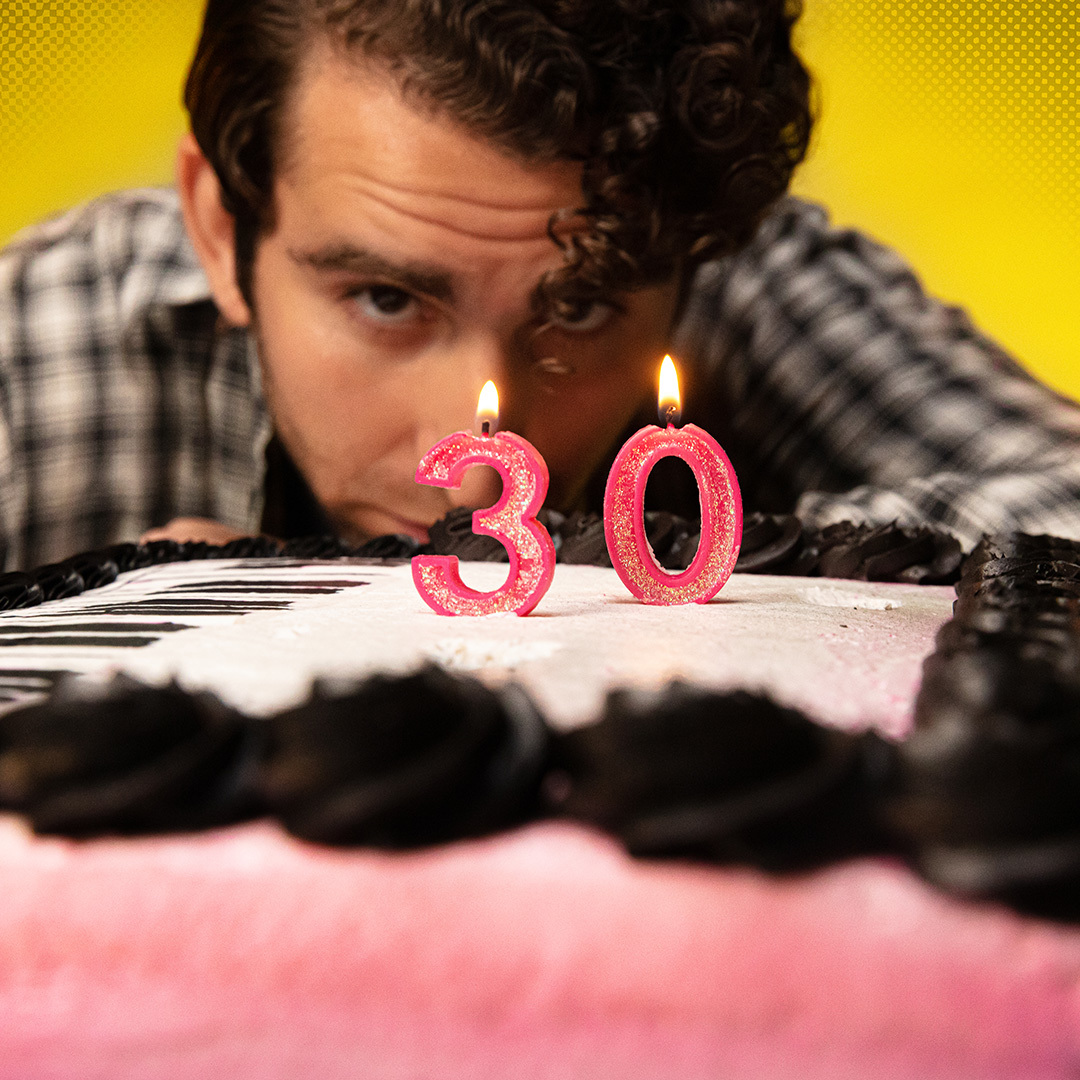 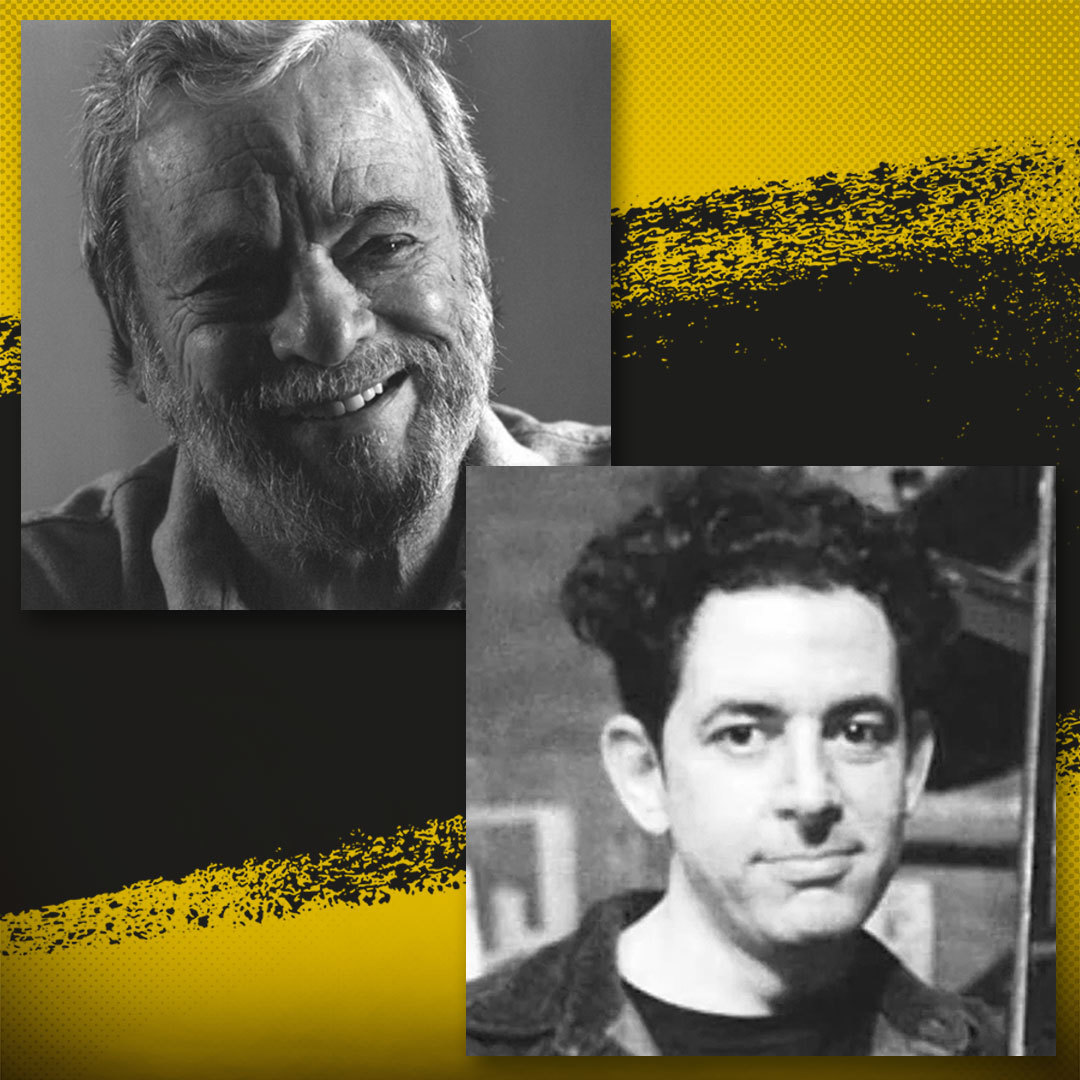