Below is a diagram of a traditional basketball court and the zones in which it is divided. 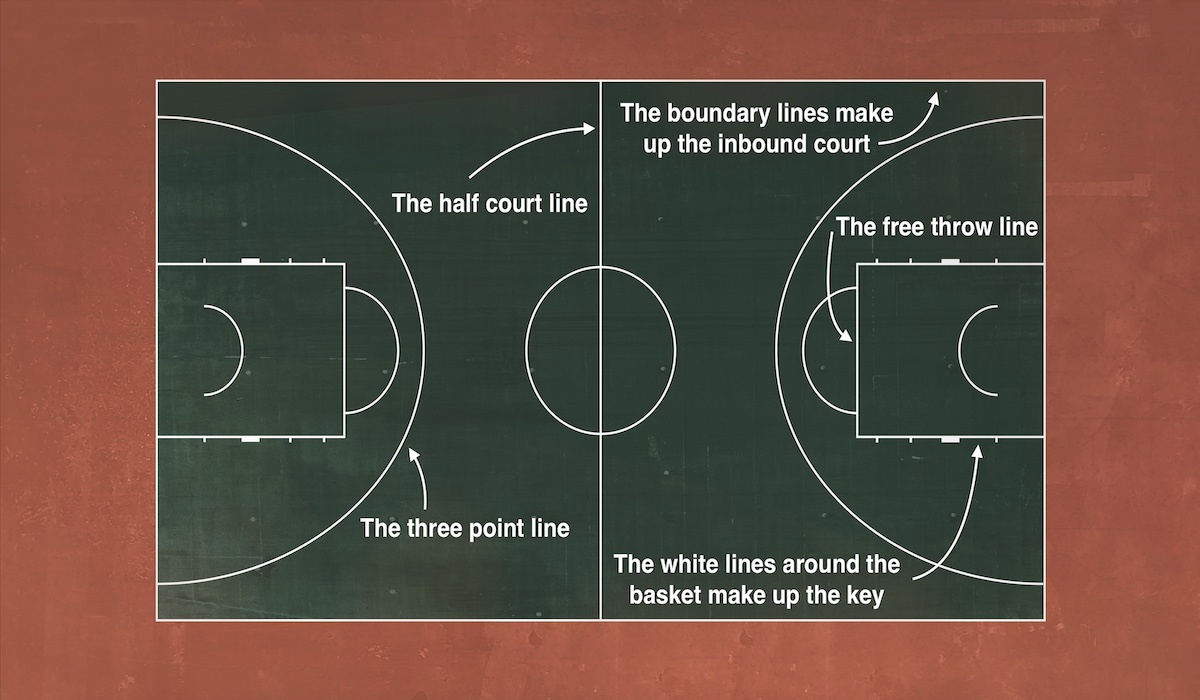 Below is a diagram detailing the five positions of the players and their responsibilities. 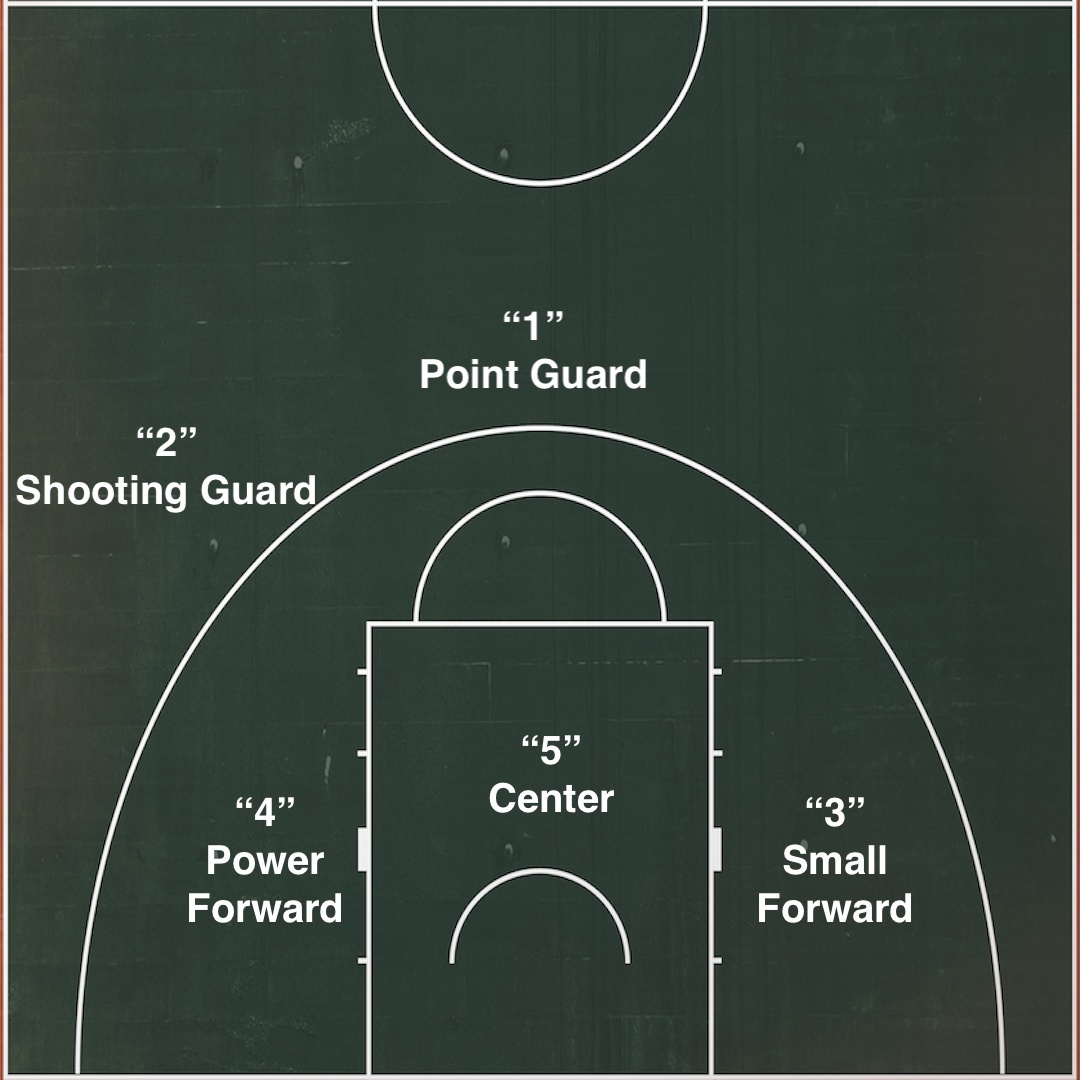 ankle breaker — A crossover dribble in which the sudden change of direction causes the defender guarding the ball handler to fall down.

blocking foul — A blocking foul is called when one player uses their body to prevent the movement of another player. This is often called when the defensive player is trying to draw a charge but does not have their feet set or initiates the contact.

body check — A body check foul is called when a player uses their hands/body to impede or slow the movement of another player. This is usually called on the defensive player covering the player with the ball on the perimeter.

drive it to the hole — When the player with the ball dribbles and drives directly towards the basket in an attempt to make a field goal or score.

dunk that shit — A dunk is a shot that is made by jumping high in the air and pushing the ball down through the basket. To “dunk that shit” is to score a dunk shot.

fast break — An offensive strategy wherein a team attempts to move the ball up court and into scoring position as quickly as possible so that the defense is outnumbered and does not have time to set up.

flopping — An intentional fall or stagger by a player after little or no physical contact by an opposing player in order to draw a personal foul call by an official against the opponent.

free throw — Unopposed attempts to score points by shooting from behind the free-throw line (informally known as the foul line or the charity stripe), a line situated at the end of the restricted area.

full-court press — A defensive style in which the defense applies pressure to the offensive team the entire length of the court before and after the inbound pass.

inside game vs. outside game — An “inside” player typically takes shots from close to/in front of the basket or “inside the paint” and “outside” players take it from a further distance or “outside the paint.”

layup — A two-point shot attempt made by leaping from below, laying the ball up near the basket, and using one hand to bounce it off the backboard and into the basket.

protect the rock — To keep the ball out of the hands of the opponents.

rebound — Gaining possession of the ball after it bounces off the backboard or rim on a missed shot.

set a screen — A legal block set by an offensive player on the side of or behind a defender in order to free a teammate to take a shot or receive a pass.

sixth man — A player who is not a starter but comes off the bench much more often than other reserves, often being the first player to be substituted in.

spin moves — Spin moves are used by an offensive player with the ball to get by the defense. It involves the ball handler getting to a defender and spinning his body 360 degrees while moving laterally to create space between themselves and the defender.

suicides — An exercise wherein one runs to multiple, progressively distant lines within a set, as fast as they can.

the backdoor — When the defense is overplaying the passing lanes, the wing player can fake out his defender for an open layup by cutting behind them.

the flip — Necessary during a close exchange of the ball as, for example, on a close weave, when the ball is “flipped” softly from one player to another. The pass is made by placing the passing hand directly under the ball and flipping the wrist so that the ball will flip slightly into the air. The ball should be flipped softly upward, not outward, and should not be flipped more than a few inches above the hand. Post players use this pass sometimes when feeding cutters and the dribbling screener uses it to pass to players cutting by the screen.

top of the key — The space that is just in front of the three-point line and just past the free-throw line. This is a popular shooting spot, so it's common in zone defenses to have a player cover the top of the key.

zone defense — A defensive formation in which a coach assigns each player to cover a specific area of the court. In a zone scheme, a defender begins to guard an opponent when the opponent enters the defender's designated zone. 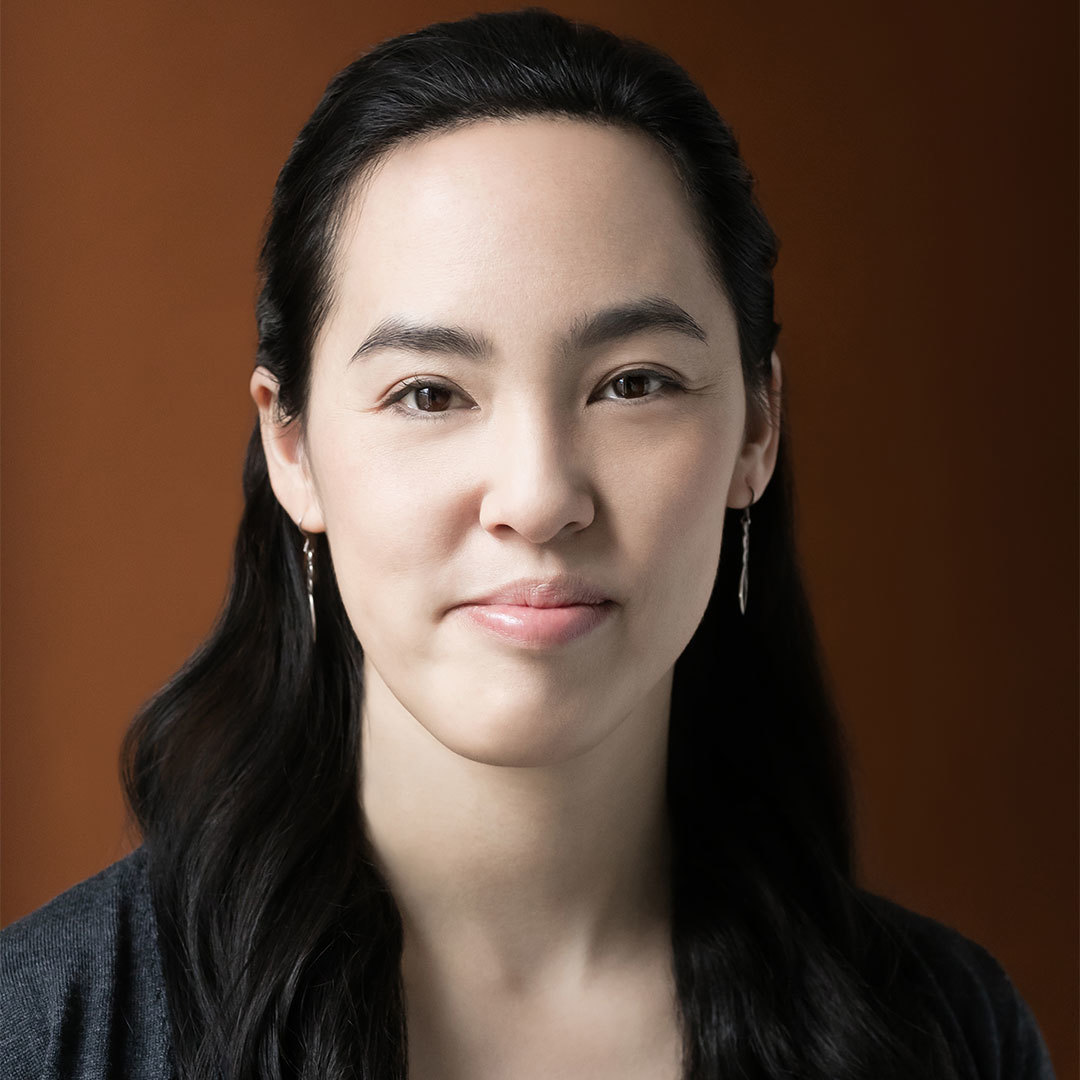 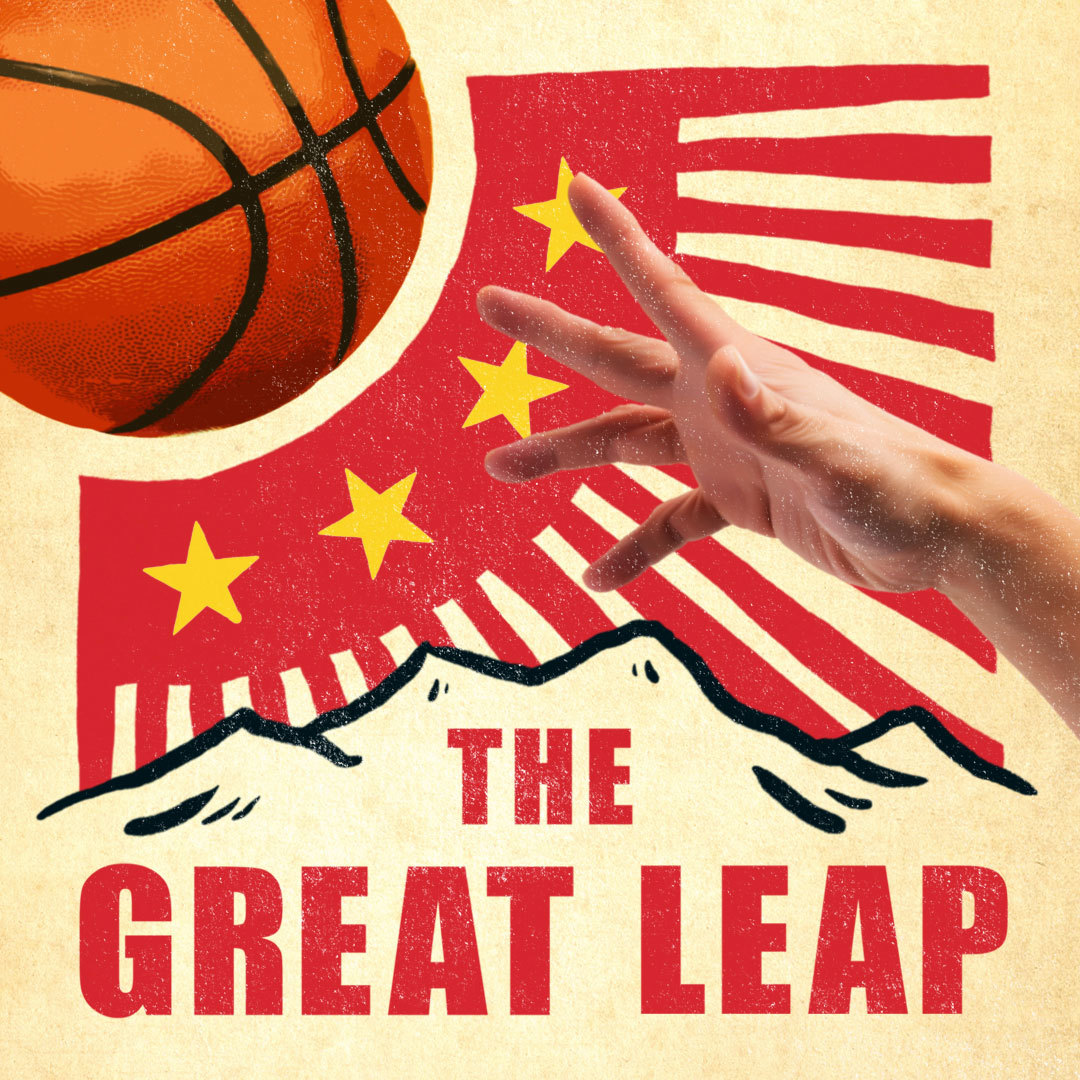 Spoiler alert! A brief overview of The Great Leap.