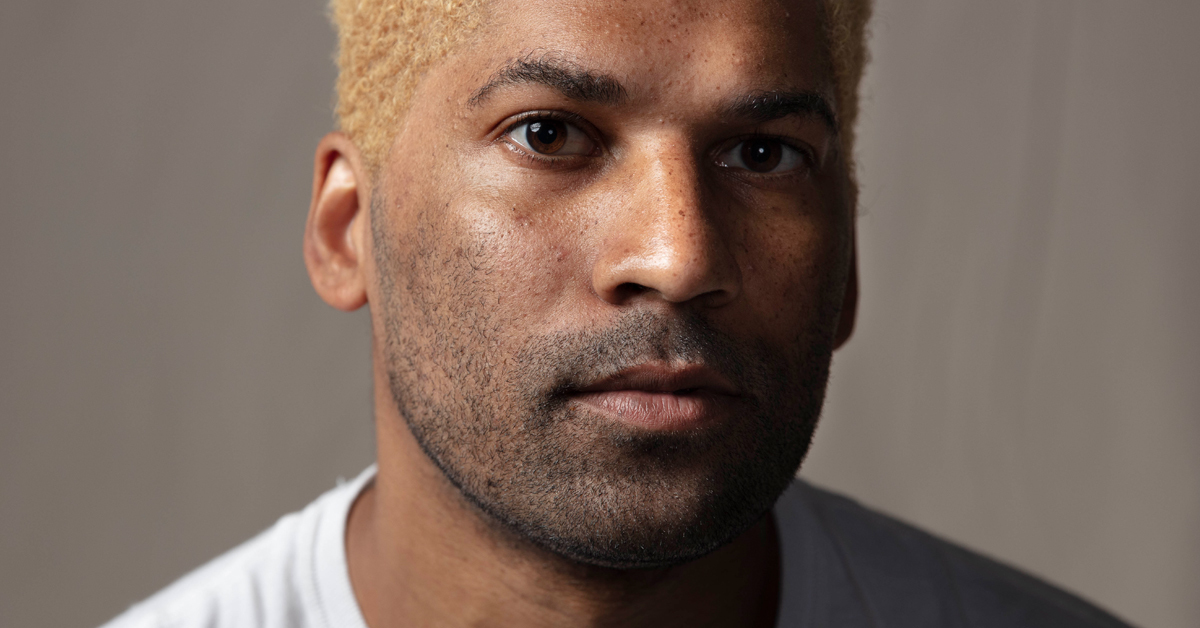 Chip Miller has been named the associate artistic director of Portland Center Stage. Chip originally joined us in the spring of 2019, in the role of associate producer. In the past season, they directed the company’s smash-hit production of Hedwig and the Angry Inch and the celebrated world premiere of Redwood, a play they also helped develop. Chip steps into the new role immediately.

"Chip Miller is a visionary director and leader in the American theater. I'm so thrilled that he'll continue to shape the work on and off stage at PCS in this new role of associate artistic director," said Artistic Director Marissa Wolf.

"With Chip as our associate artistic director, I believe we have one of the most exciting artistic leadership teams in the country,” noted Managing Director Cynthia Fuhrman. “When there are so many unknowns ahead as we navigate the pandemic and its impact on our field, having Marissa and Chip leading us forward artistically means we are equipped for the exact innovative and creative thinking we'll need to thrive during this time, and beyond."