One man, six guitars, and a true story of love, loss, family loyalty, and the redemptive power of music. Hailed as “the best new musical” by the Huffington Post and “absolutely the best original musical of the year” by The Stage in London, writer/performer Benjamin Scheuer (winner of the ASCAP Cole Porter Award for songwriting) shares his gripping coming-of-age tale.

Reviews from the New York performances at the Lynn Redgrave Theater:

“A genuine knock-’em-dead show, The Lion…far and away the best new musical in town.” Talkinbroadway.com

“Mr. Scheuer seems to have found a measure of redemption by exposing his own heart, with a directness and good humor that only the hardest-hearted could resist.” The New York Times 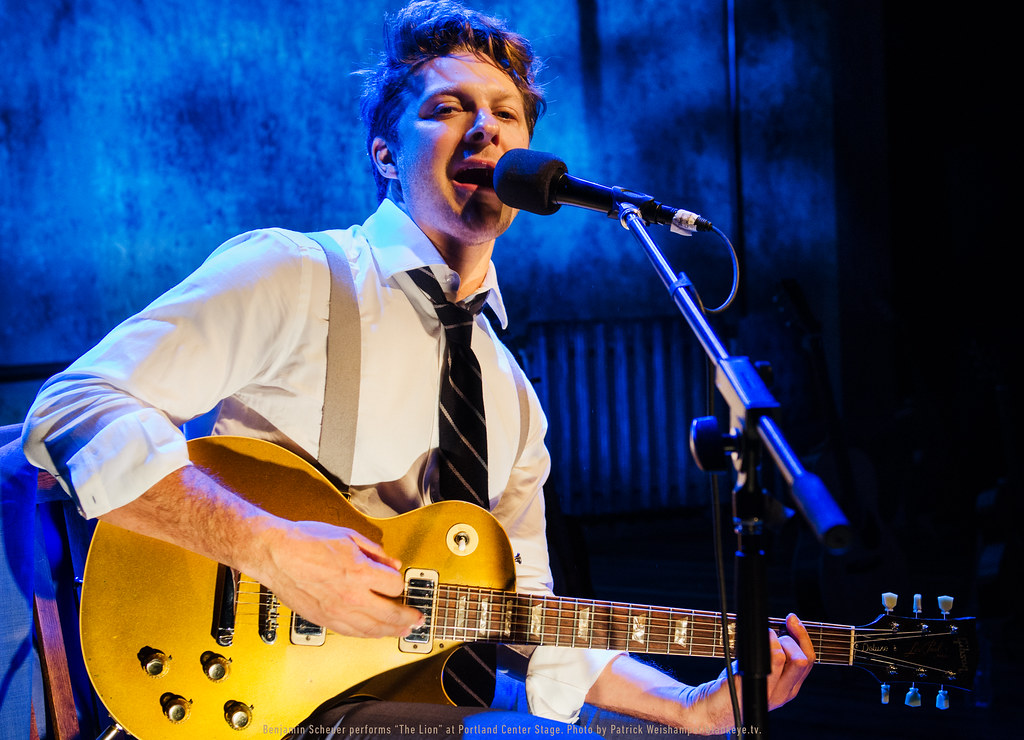