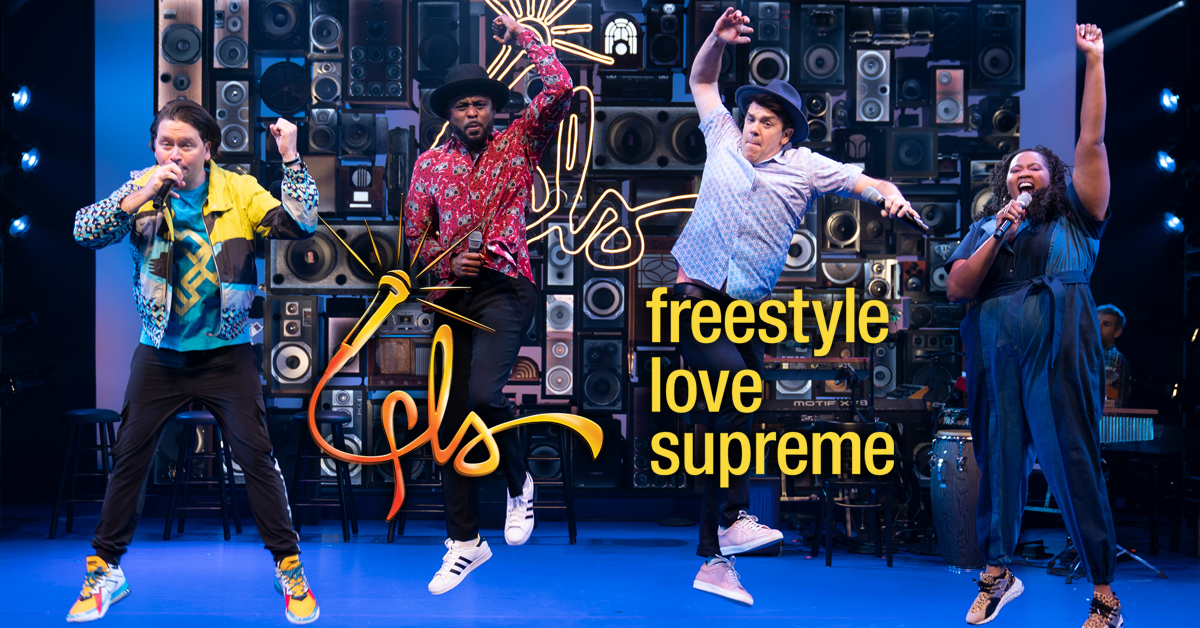 Calling all readers! Multnomah County Library put together a reading list inspired by our production of Freestyle Love Supreme. 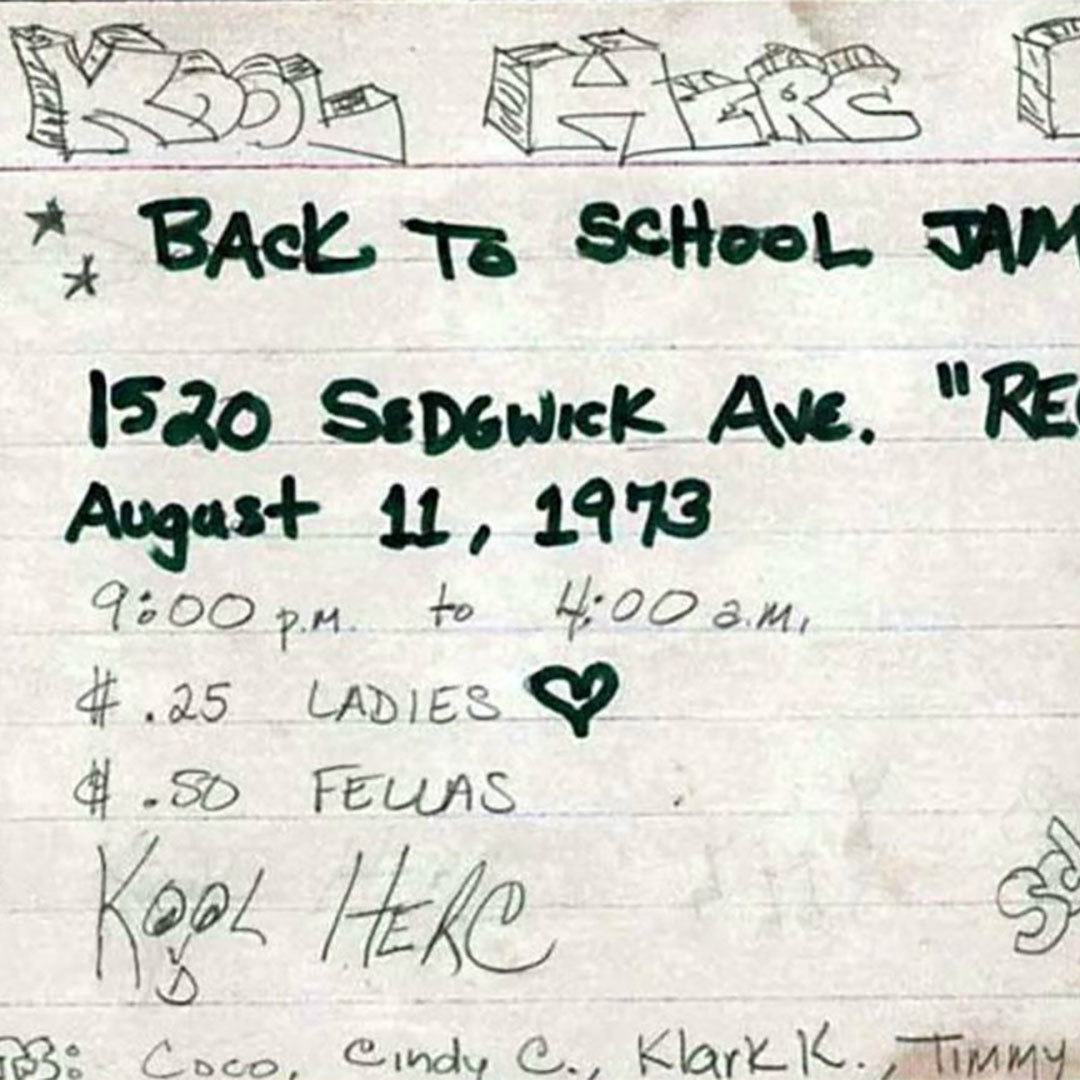 “And You Don’t Stop” — The Enduring Legacy of Hip Hop

If you happened to be in the Bronx on August 11, 1973, and you had a few quarters in your pocket, you may have become a witness to a world-changing event. At a Back to School Jam hosted in the rec room of his apartment complex, DJ Kool Herc, a teenage Jamaican immigrant, singularly invented a new art form that would evolve into a global phenomenon. 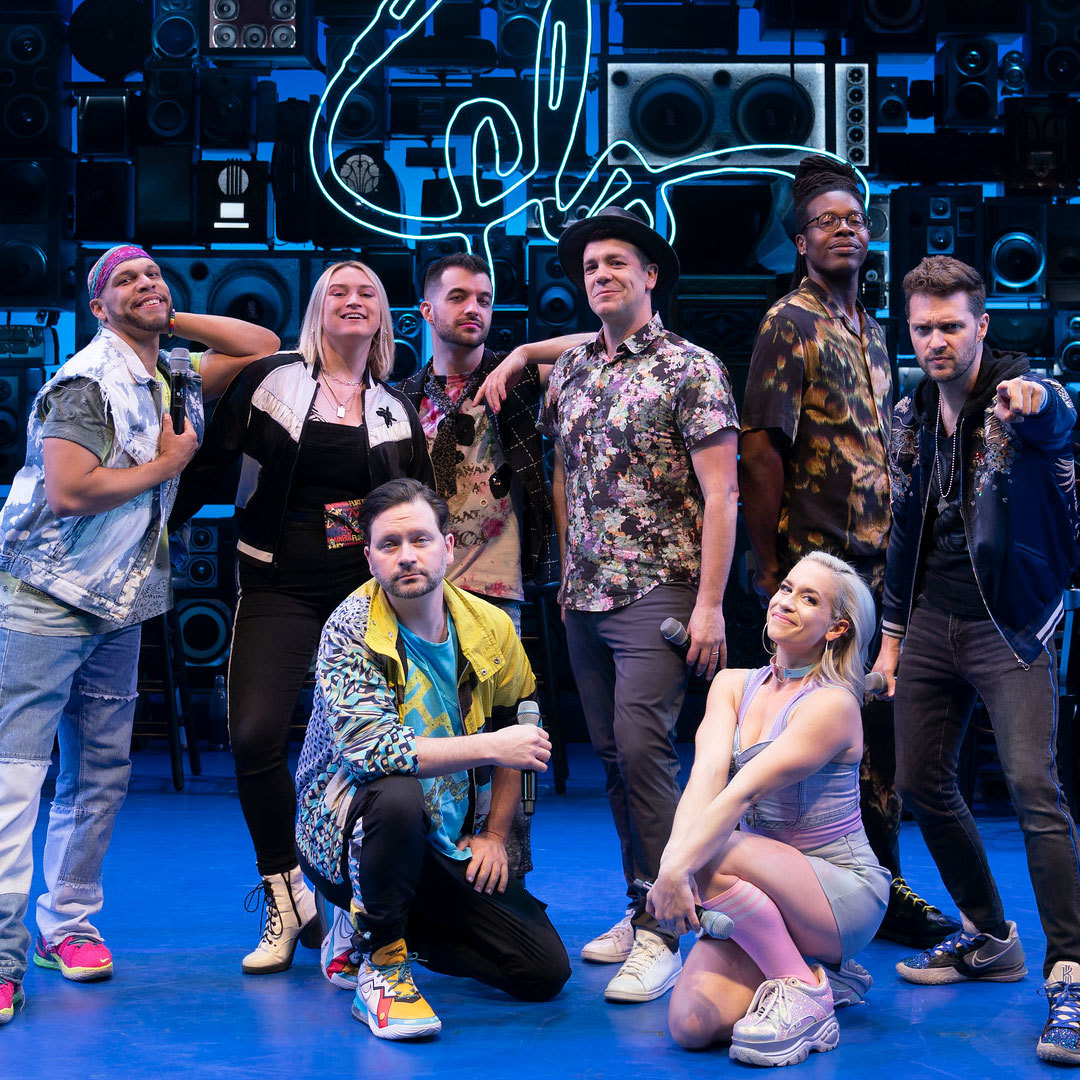 Meet the cast and creative team for Freestyle Love Supreme.

Portland Center Stage’s Student Matinee Program seeks to provide all young people with opportunities to experience and directly participate in the art of high-quality, professional theater in a context that supports their education. The following is designed to help students explore themes found in our production of Freestyle Love Supreme. We encourage you to choose the most appropriate activities for your group and adapt as needed.

What's the most important rule of improv?

Improv is based on the principle of Yes-And: Improvisers agree and say yes to the made-up reality that starts off with audience suggestions or a scene partner’s initial move — and then they add to it!

The challenge? Without a prewritten script, the actors act, direct themselves, craft the plot, and interact with each other all at the same time without previous planning. They are co-creating a made-up world right there in the moment, and it helps if they agree on what this world is like, what is happening, and what might come next. Yes-And is a strategy that improvisers practice to create new worlds together, live onstage.

Why is Yes-And important?

Tina Fey sums it quite well in her book Bossypants (2011):

Stick figures explain the “Yes, And” rule of improvisation:

Learn more about the Freestyle Love Supreme cast members and how they each started improv in this article.

Practicing improvisation helps with overcoming fear, expressing yourself, and supporting others. In the article linked above, the Freestyle Love Supreme team mentions Viola Spolin, who was an actress, educator, director, author, and the creator of theater games, a system of actor training that uses games to organically teach the formal rules of the theater.

Here are a few improv theater games to try:

Active Listening
In this game, we work together as a team to tell a new story.   Variations

Active Listening
In this game, we work together as a team to create a new memory.

Relating an Incident with Color

Active Listening
In this exercise, Player A narrates a simple story. i.e., “I was walking down the street and saw a parked car, blocking the house on the corner,” etc. Player B listens and sees color as the story is being told. Player B repeats the story back adding the color she saw as the story was told. “I was walking down the grey/black street and saw a bright red car, parked, blocking the yellow house on the corner,” etc. Reverse so both players have the experience.

Things to Consider
There is a tendency to try to listen to the story and ‘remember it,’ thinking that one could add color after. You can tell if this happens because the story is not repeated, but embellished (imposing one’s own frame of reference). If this happens, try a simpler story. Eventually everyone gets it.

Learn more about Viola Spolin and try some of the other activities listed here.

Hip Hop: A Culture of Vision and Voice

Hip hop is global, lapping on every shore and landing at every airport. But what does hip hop mean? Is it the music with a chest-thumping beat? The rapid-fire lyrics rapped into a handheld mic? Gravity-defying dance steps? Writers turning walls into canvases with larger-than-life letters and illustrations?

The answer is all of the above — and more. Hip hop embraces these artistic elements, most definitely. But it also has blended and transcended them to become a means for seeing, celebrating, experiencing, understanding, confronting, and commenting on life and the world. Hip hop, in other words, is a way of living — a culture.

The elements of hip hop came together in the Bronx borough of New York City. It was the early 1970s and times were tougher than usual for the poorer parts of urban America. From a whole lot of nothing — and a whole lot of imagination — hip hop took form.

Today, some hip hop scholars fold as many as six elements into hip hop culture. They include:

DJing — the artistic handling of beats and music

MCing, aka rapping — putting spoken-word poetry to a beat

Knowledge of Self — the moral, social, and spiritual principles that inform and inspire hip hop ways of being.

So what is hip hop? All of the above and more — whatever we love enough to bring.

This content was adapted from the Kennedy Center's resource.

An MC or rapper’s “flow” is crucial to his or her performance. The flow is the combination of rhyme and rhythm to create the rap’s desired effect: fluid and soothing to communicate romance, for example; staccato and harsh to signal anger and conflict.

Before hip hop and rap took hold in the United States, spoken-word poetry occasionally worked its way into jazz performances. Many history-minded rappers also connect their art to The Last Poets, a Harlem-based group, and The Watts Prophets out of Los Angeles. Both emerged in the late 1960s and paired political poetry with improvisational jazz. Gil Scott-Heron’s “The Revolution Will Not Be Televised” resembles rap before it got the name.

Increasingly, students of hip hop culture recognize the best MCs as accomplished formal poets. They rap complex rhyme schemes, most built on a rock-solid four-beat rhythm, or meter. But again, a good MC surprises audiences with syncopation and other off-the-beat techniques. Hip hop aficionados reserve special respect for MCs with freestyle skills — the ability to improvise fresh rhymes while standing in the heat of the spotlight.

This is Your Brain on Freestyle Rap

Great introduction to freestyle rap and its impact on the brain. Includes youth and BIPOC voices, female MCs, and more!

When you see FLS — remember this!

Freestyle means to rap off the top of your head and “free of style.” The vocals of the performers — from singing to rapping to beat-boxing with harmonies and freestyle flow — are backed by keyboards and human percussion. All of the performers onstage are working together to improvise the sound, music, and words that you hear.

This content was adapted from the Kennedy Center's resource.

A.C.T.’s Take 10 video series shares fun theater activities for you try out at school or at home with family and friends. In the videos below, A.C.T. Teaching Artist Sierra Gonzalez walks you through the steps to write your very own poetic hip hop masterpiece.

Take 10: Intro to Rap and finding your Rhythm with Sierra Gonzalez

The Evolution Of Hip-Hop

Content Warning: Multiple instances of adult language and mature themes. Preview and listen closely in any section you decide to share with students.

“Got your back” is an expression that has been around for a long time, featured in many old movies and TV shows, where two people are in a dangerous situation and one of them is going to venture forward. The other person stays behind and watches for any danger coming from behind that the first person is unlikely to see. This phrase is what Freestyle Love Supreme members say to each other before every show. It means that no matter what happens, they’ll be there for each other.

To practice improvisation and teamwork at the same time, try some of Lindsay Price’s Improv Games for Collaboration. 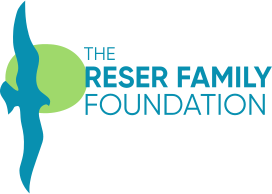