This landmark musical depicts the barber Sweeney Todd’s savage quest for justice and retribution after years of false imprisonment. Aided by harridan pie shop owner Mrs. Lovett, who is secretly in love with him, he sets out to avenge the wrongs done to him and his family. Combining comic turns and chilling drama, music hall-style numbers and hauntingly beautiful romantic songs, Sweeney Todd offers a fascinating portrait of a man driven to madness by injustice. 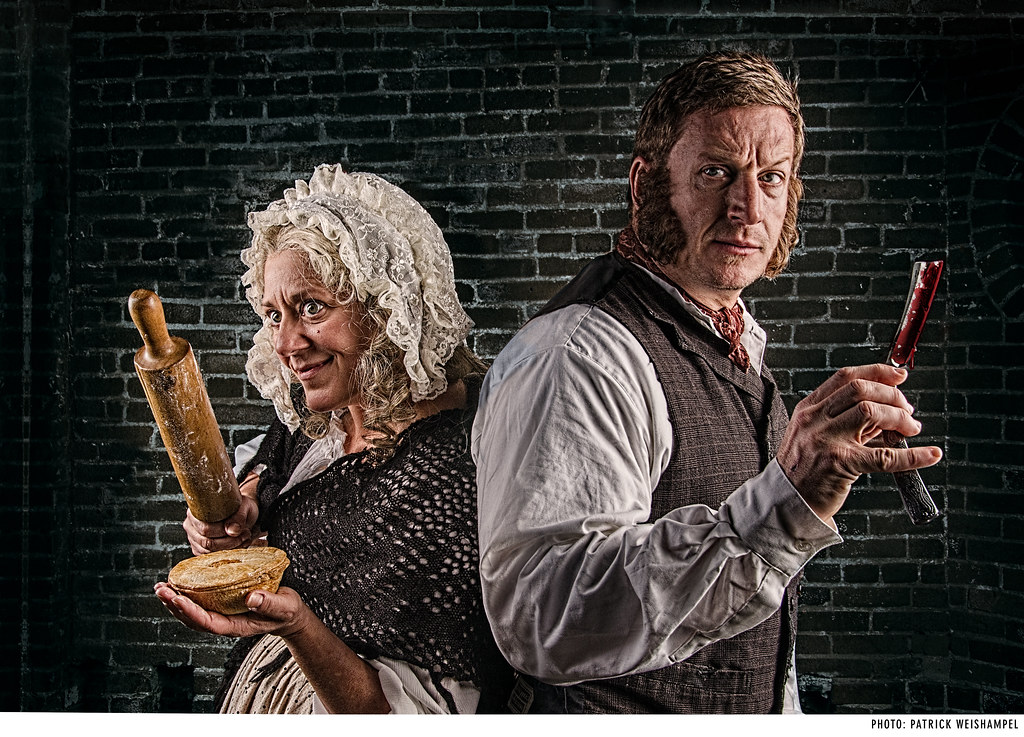