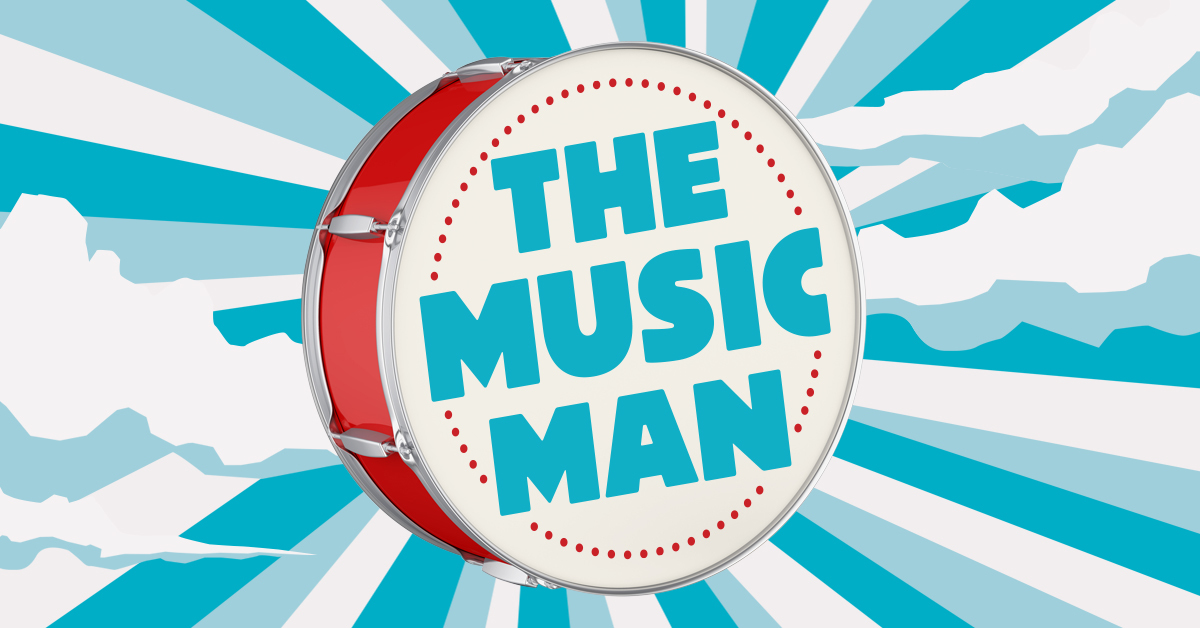 Only two chances to catch this exploration of the classic musical!

Con man Harold Hill means to make a quick buck and be on his way, but when he brings music to a small, conservative town, it bursts open the imaginations and hearts of everyone in it  — including Harold himself! This staged reading will investigate the surprising central love story between Harold Hill and Marian Paroo, whose worlds are turned upside down when they find connection in the midst of a glorious upheaval.

"The Music Man offers a spirited and moving look at the way the arts can transform a community.” –Marissa Wolf, Director

About this Staged Reading
This virtual reading will be broadcast live, featuring two performers and an accompanist in the classic workshop format, with scripts on music stands. This is your chance to enjoy a selection of songs and scenes between the romantic leads, as well as some of the fabulous ensemble music. You’ll also enjoy insights on the world of the musical from the artistic team! 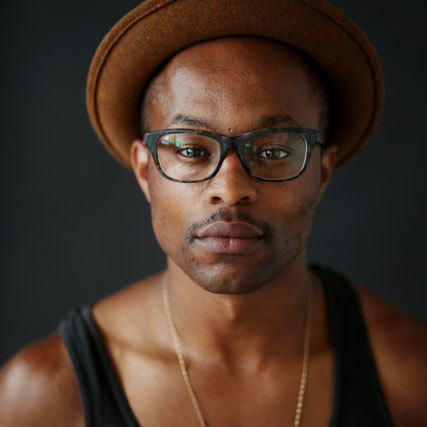 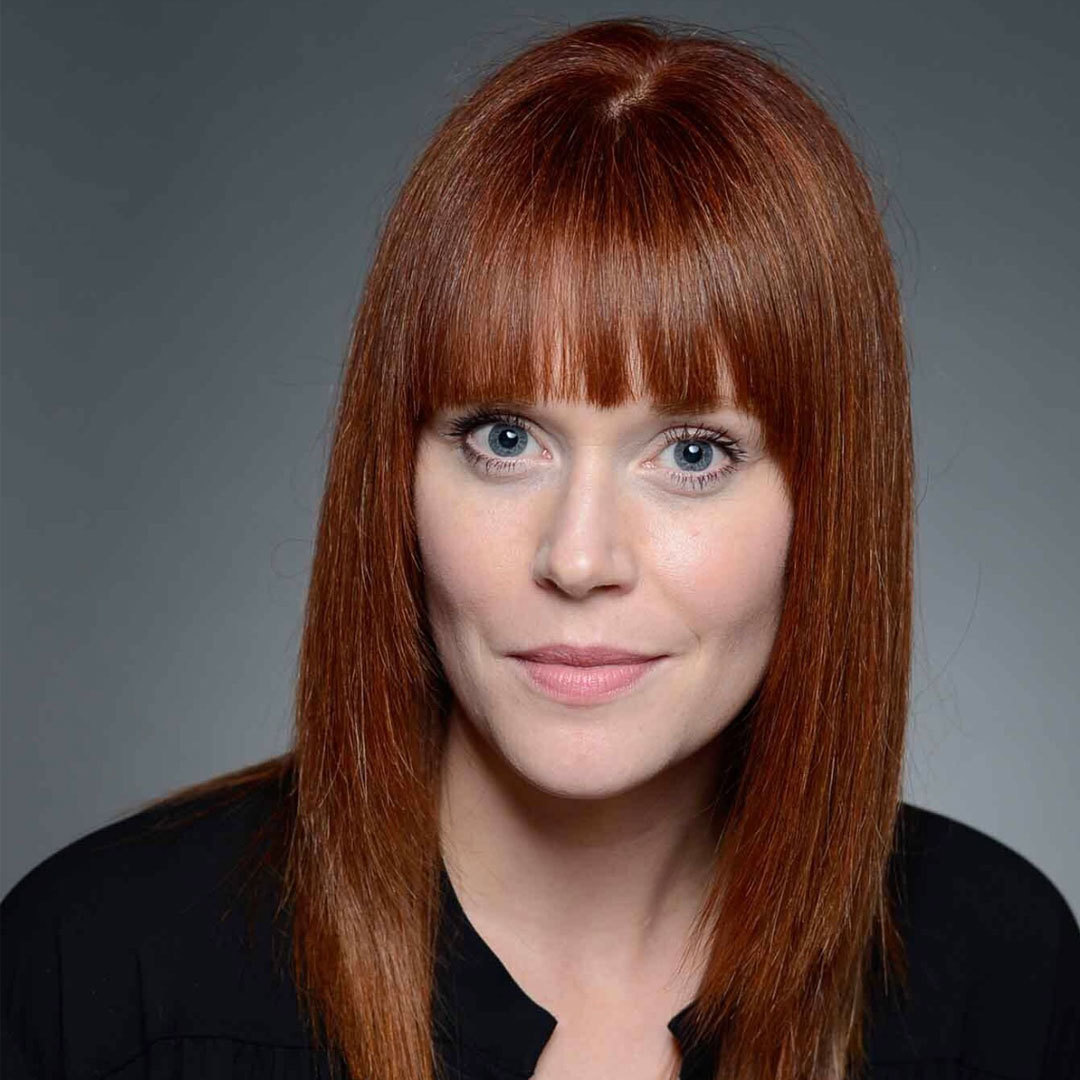 Leah is thrilled to be back at Portland Center Stage where she was last seen onstage in Sweeney Todd. Other credits include Melancholy Play with Third Rail Repertory Theatre, The 25th Annual Putnam County Spelling Bee with Anonymous Theatre Company, Into the Woods, The Sound of Music and Joseph and the Amazing Technicolor Dreamcoat with Broadway Rose Theatre Company, White Christmas with Lakewood Theatre Company, and The Rocky Horror Show with Live On Stage. Leah can also be seen in the Emmy-nominated IFC television show Documentary Now! “Original Cast Album: Co-Op” (Season 3) available on Netflix. See more on her YouTube channel. leahyorkston.com

Marissa is currently in her fourth year as artistic director of Portland Center Stage, where she launched her first programmed season in 2019-2020 with two world premiere productions and work by notable artists including Lauren Yee, Lee Sunday Evans, and May Adrales. Marissa previously served as associate artistic director/new works director at KCRep and artistic director of Crowded Fire Theater in San Francisco. Select directing credits include Fire in Dreamland by Rinne Groff (The Public Theater; world premiere at KCRep); Man in Love by Christina Anderson and The Curious Incident of the Dog in the Night-Time by Simon Stephens (Portland Center Stage and KCRep); 77% by Rinne Groff (San Francisco Playhouse); Precious Little by Madeleine George (Shotgun Players); The Lily’s Revenge (Act II) by Taylor Mac (Magic Theatre); and The Late Wedding by Christopher Chen (Crowded Fire Theater). She’s been nominated for Best Director by Broadway World San Francisco and the Bay Area Critics Circle. Marissa held the Bret C. Harte Directing Fellowship at Berkeley Repertory Theatre and has a degree in drama from Vassar College, with additional training from the Royal Academy of Dramatic Art in London.