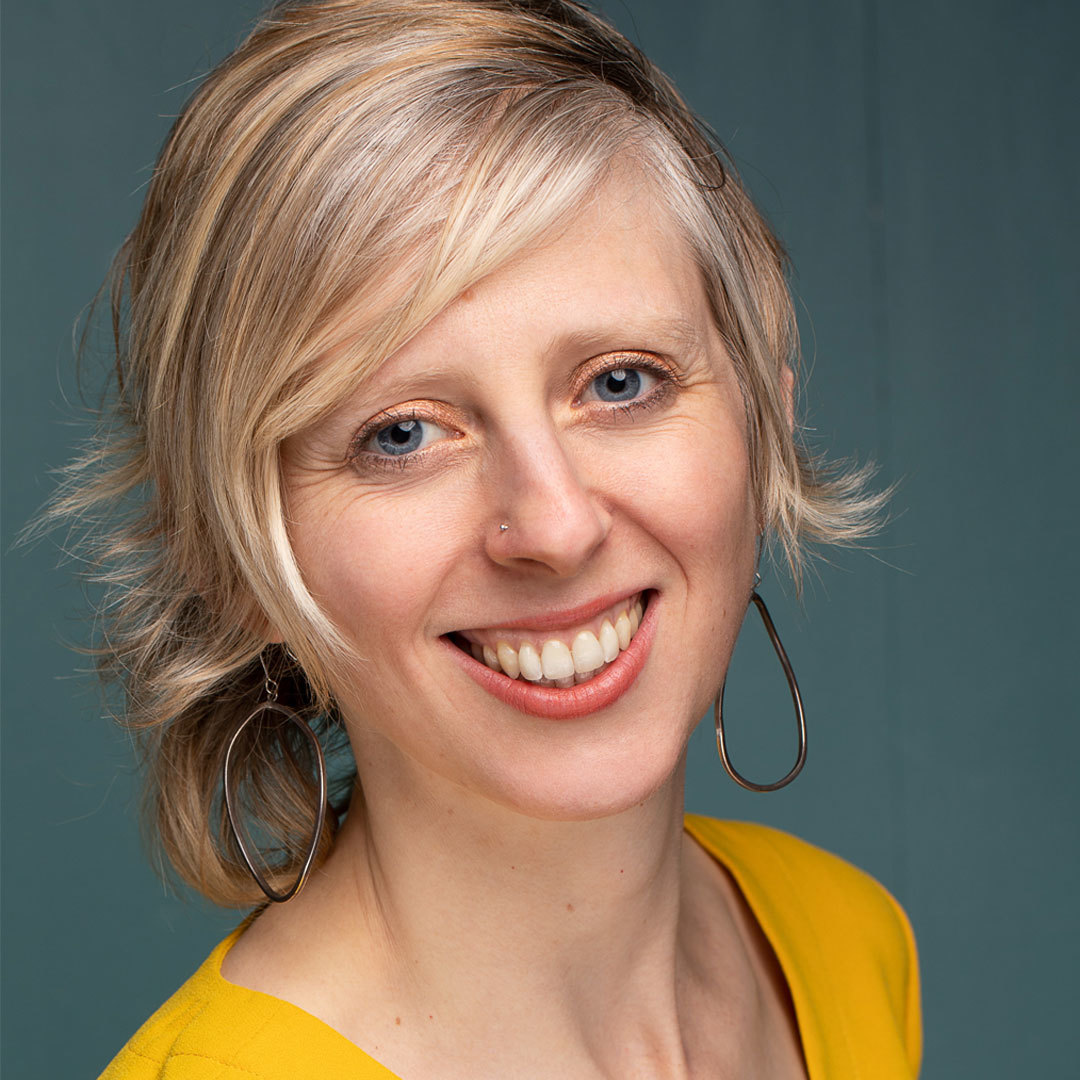 Marissa is currently in her fourth year as artistic director of Portland Center Stage, where she launched her first programmed season in 2019-2020 with two world premiere productions and work by notable artists including Lauren Yee, Lee Sunday Evans, and May Adrales. Marissa previously served as associate artistic director/new works director at KCRep and artistic director of Crowded Fire Theater in San Francisco. Select directing credits include Fire in Dreamland by Rinne Groff (The Public Theater; world premiere at KCRep); Man in Love by Christina Anderson and The Curious Incident of the Dog in the Night-Time by Simon Stephens (Portland Center Stage and KCRep); 77% by Rinne Groff (San Francisco Playhouse); Precious Little by Madeleine George (Shotgun Players); The Lily’s Revenge (Act II) by Taylor Mac (Magic Theatre); and The Late Wedding by Christopher Chen (Crowded Fire Theater). She’s been nominated for Best Director by Broadway World San Francisco and the Bay Area Critics Circle. Marissa held the Bret C. Harte Directing Fellowship at Berkeley Repertory Theatre and has a degree in drama from Vassar College, with additional training from the Royal Academy of Dramatic Art in London.