A newly discovered journal recalls Greenwich Village in the early 1960s when two young architects (unaware they’re on the brink of fame) struggle with plans for the iconic Janeway House. The journal is left to their children thirty years later, who must sort out the murky mystery behind their lives—and loves. This Pulitzer Prize-nominated play will star beloved actors from the hit Portland-filmed NBC television series GRIMM: Silas Weir Mitchell (Monroe) and Sasha Roiz (Captain Renard); they are joined by Lisa Datz. 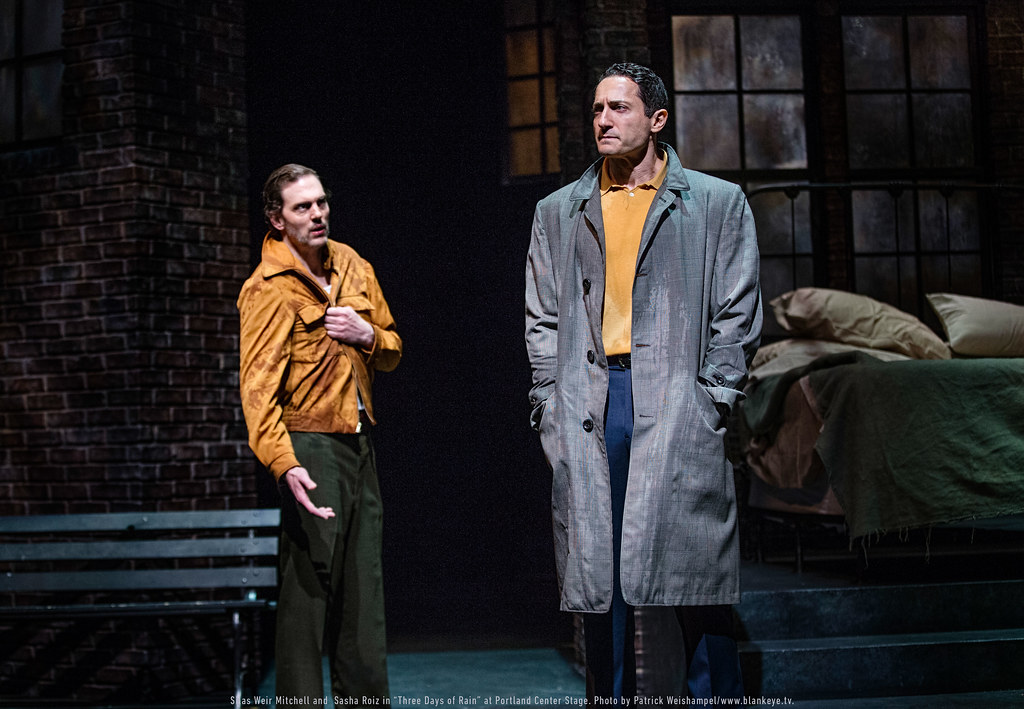