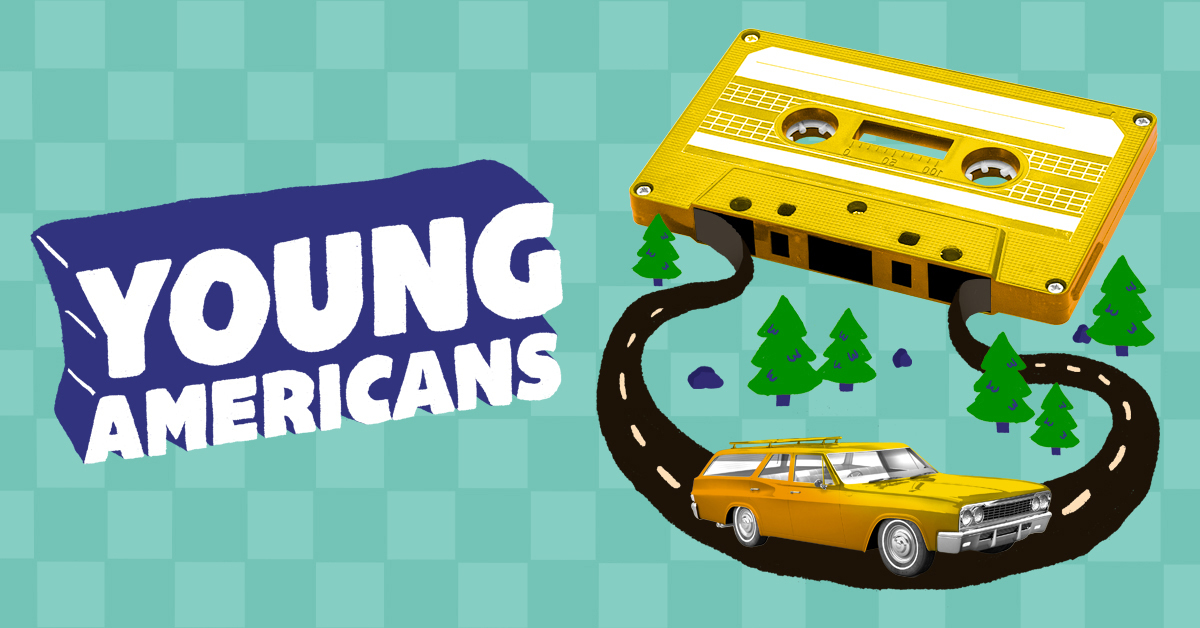 A world premiere from one of the hottest playwrights in America!

This hilarious, heartfelt new play takes audiences on two road trips, 20 years apart. In one, immigrants Jenny and Joe depart for their new home in Portland, learning to connect as a newly engaged couple. 20 years later, Joe and their adopted daughter, Lucy, set out for a similar cross-country adventure. As Jenny and Joe traverse the strange territory of their new country, and Lucy pieces together their bittersweet family history, this beautiful comedy explores what home and belonging truly mean — and the lengths we will go to for the people we love.

Don't miss this PCS-commissioned play from the acclaimed playwright of The Great Leap and Cambodian Rock Band.

For the 7:30 p.m. performance of Young Americans 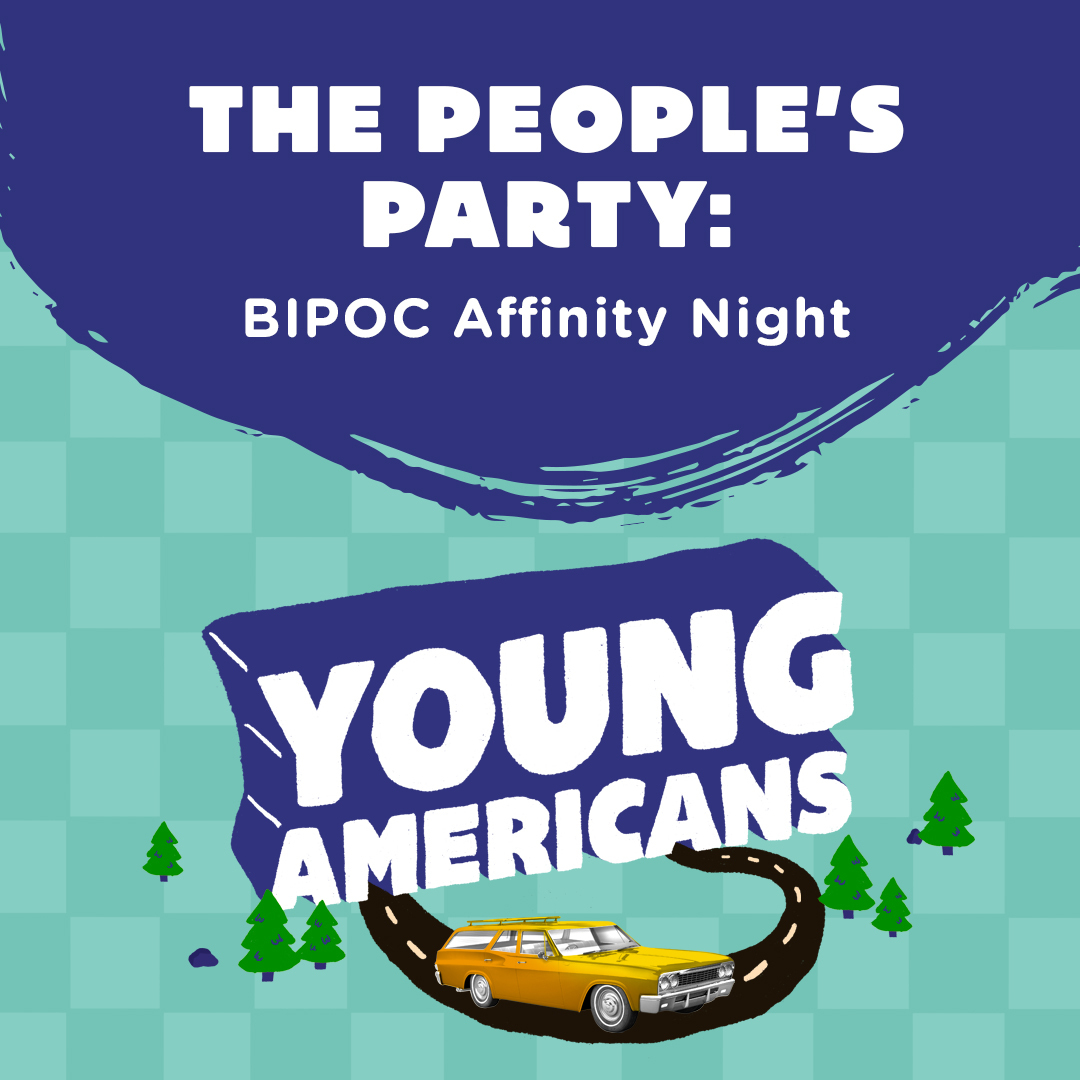 We invite all who identify as BIPOC (Black, Indigenous, and People of Color), and their guests, to attend a performance of Young Americans.

This production is recommended for ages 13 and up. It contains adult situations and language, depictions of racism, and drug use.

Calling all readers! Multnomah County Library put together a reading list inspired by our production of Young Americans. 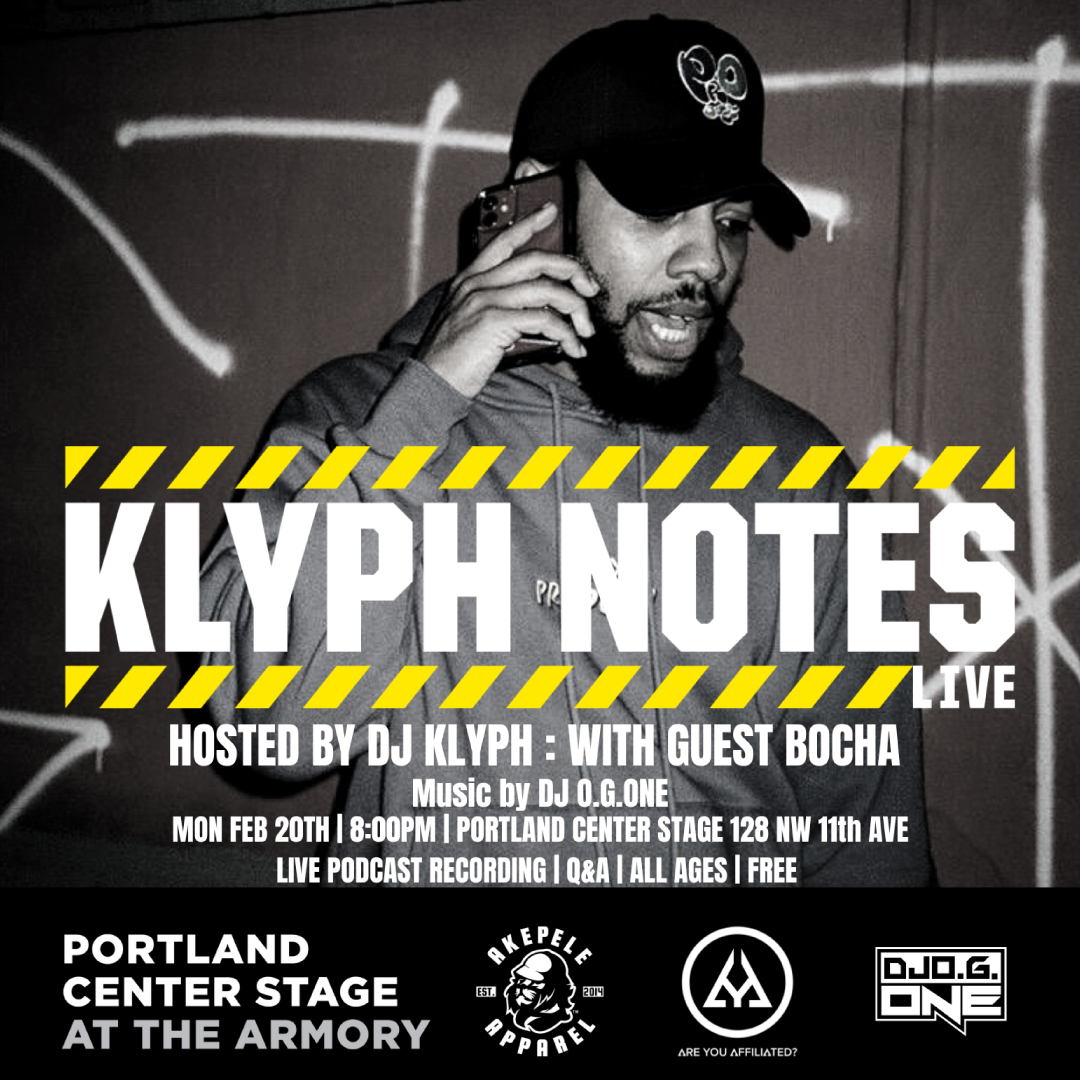 DJ Klyph is a staple of the Portland scene and consistently provides local hip-hop communities through terrestrial radio (XRAY.FM) and live events (My People's Market, The Numberz FM, etc.). The Klyph Notes program is now coming to Portland Center Stage with an opportunity for fans to be a part of a live recording of the podcast and interact with host Klyph, resident DJ O.G.ONE, and special guest Bocha. 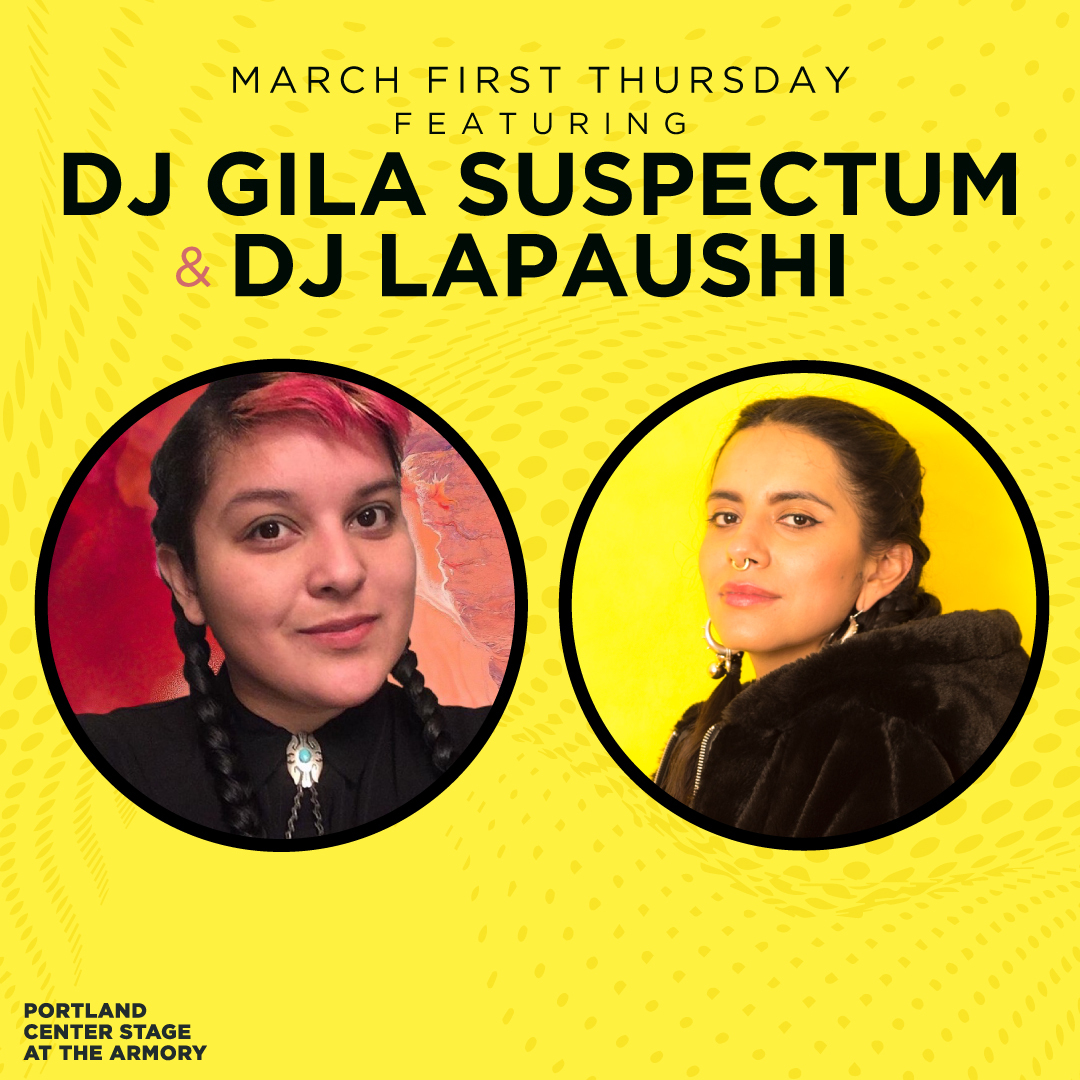 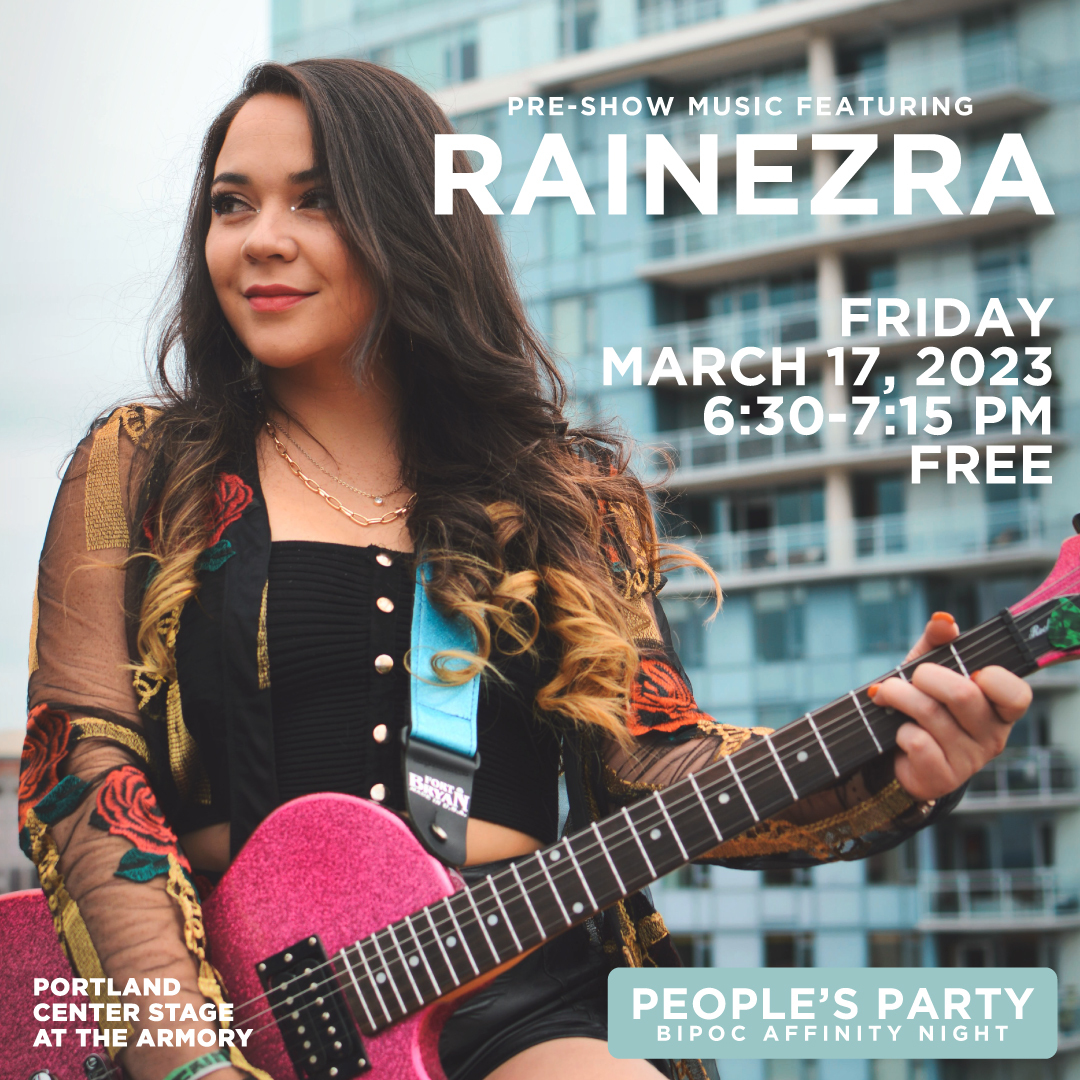 We invite all who identify as BIPOC (Black, Indigenous, and People of Color), and their guests, to attend a performance of Young Americans. 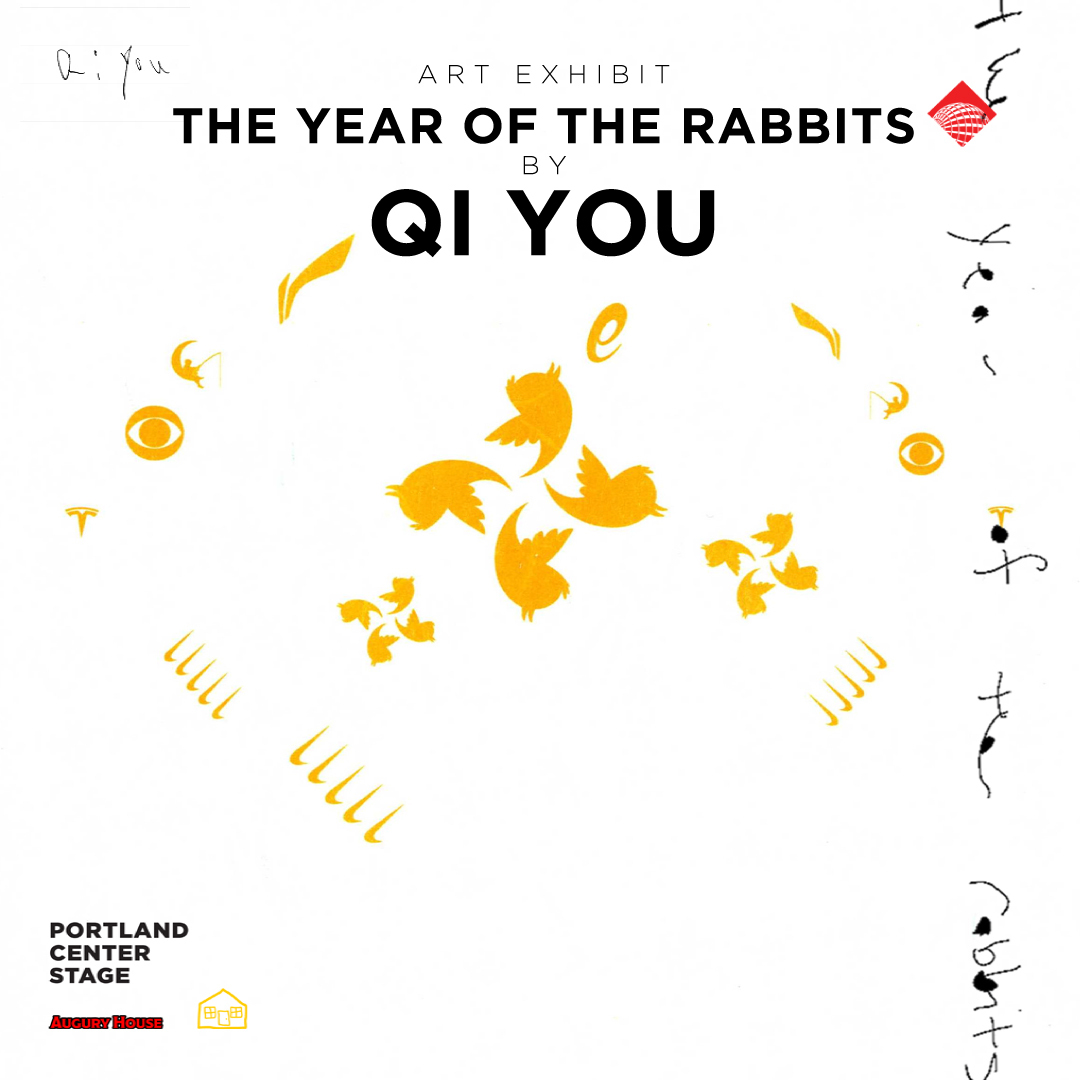 Art Exhibit: The Year of The Rabbits by Qi You

Portland Center Stage will host The Year of the Rabbits, an art exhibit by Portland-based artist Qi You. The Year of the Rabbits draws upon the artist’s history as a design student at China Central Academy of Fine Arts and Qi and involves reinventing traditional zodiac animal iconography and bringing her wishes into a new collective story with this dedicated life-long project. 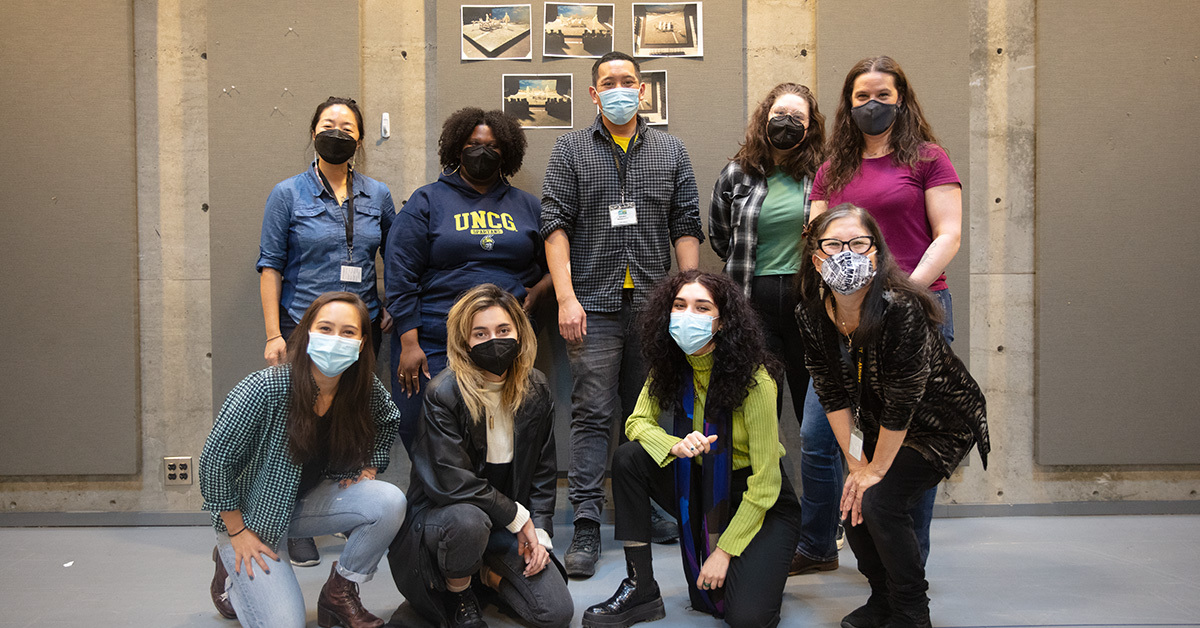 Members of the cast and creative team of "Young Americans" at Portland Center Stage; photo by Tamera Lyn.

The Director is a member of the Society of Stage Directors and Choreographers, Inc., an independent national labor union.

The Scenic, Costume, Lighting, and Sound Designers in LORT theaters are represented by United Scenic Artists, Local USA-829 of the IATSE.