A wickedly irreverent play about the meaning of life. Nate Martin is hopelessly single. When his most recent breakup casts him into a funk, he turns to the only source of wisdom he trusts: the stars. Poring over astrological charts, he obsessively questions his past and his place in the cosmos. The answer he gets is shockingly obvious — and totally unpredictable.

Who's Who:
View the Cast and Creative Team

Note:
Recommended for ages 15 and up. Contains adult situations and language. Children under 6 are not permitted at any production at The Armory. 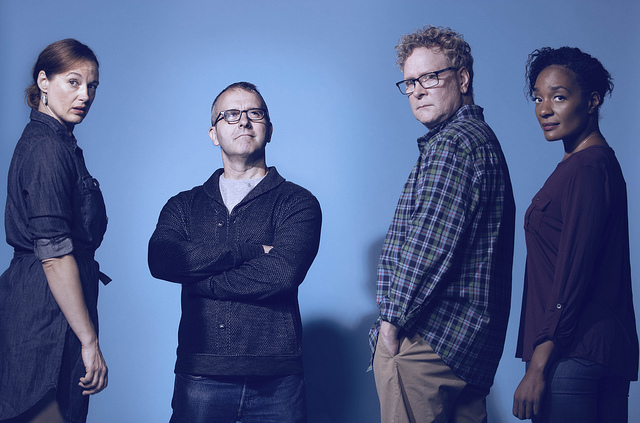 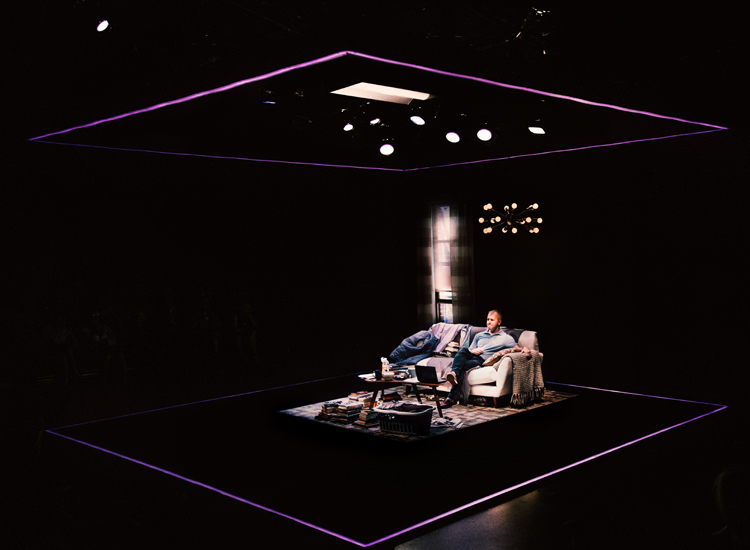 One of Portland Center Stage's favorite playwrights delivers a small, surprising, perspective-shifting play. This is a guy you know – maybe even a friend. And his worries of not being able to find anyone to love are real and raw. After seeing A Life and getting a glimpse of Nate’s life, you might see the world a little differently, or have a newfound appreciation for your own life." - Oregon ArtsWatch 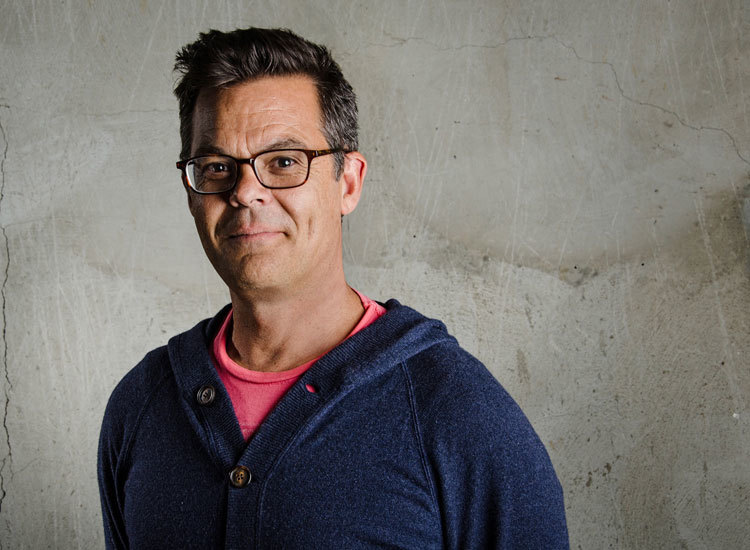 A Life author Adam Bock on everything from intuition, astrology and Canada. 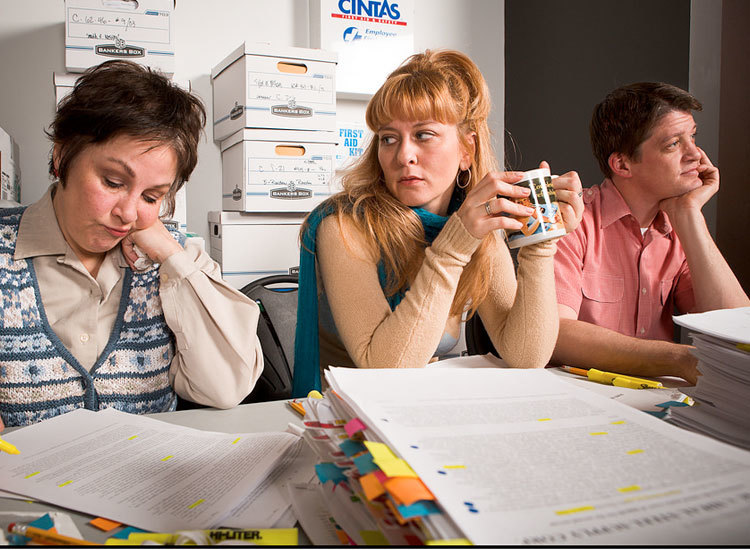 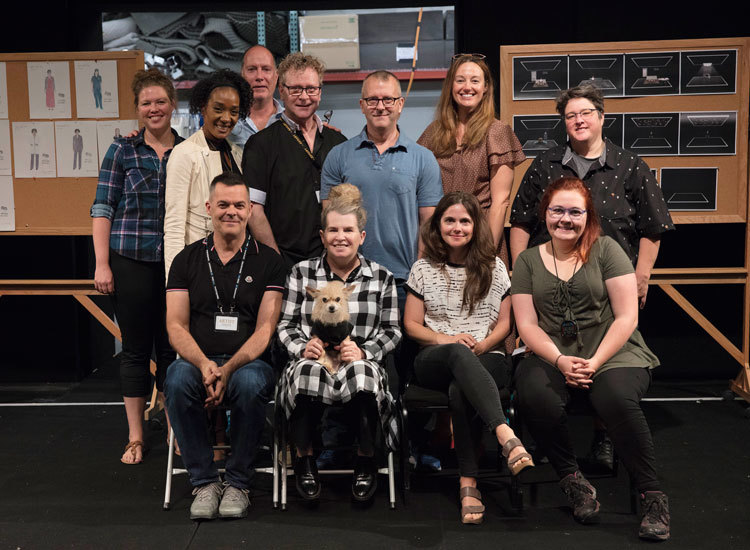 Meet the exciting cast and creative team for our opening show in the Ellyn Bye Studio.

A panel discussion with local transgender, non-binary, two-spirit, and indigiqueer theater artists and administrators, reflecting on their experiences in the theater.

Inspired by the immersive experience in the upcoming production of Summerfield Estates, we're taking a deep dive into the wild and wonderful world of interactive design, with a special panel discussion featuring some of Portland's most exciting vanguard artists.