“An empowering look at how one woman has managed, despite repeated heartaches and screw-ups, to stay aware of the preciousness of life.” —The Oregonian

Crazy Enough returns for a special 10th anniversary engagement! Portland legend Storm Large’s autobiographical musical is an exploration through story and song of how a girl can live, nearly die, and live again by praying to the holy trinity: Sex, Drugs, and Rock ’n’ Roll. Featuring original songs by Storm and James Beaton, including the raunchy, hilarious and incredibly addictive “My Vagina is Eight Miles Wide,” Crazy Enough is one of The Armory’s all-time biggest hits, playing a record sold-out, 21-week run in 2009.

Originally commissioned by Portland Center Stage at The Armory.

Note:
Crazy Enough is a limited premier engagement outside of the regular 2018-2019 season. Special pricing applies and vouchers, promotional codes, and discounts are not accepted.

Playbill
Explore the Program (There is also a large-print version.)

Age Recommendation:
Recommended for ages 16 and up. Contains strong language, adult situations, and strobe-like lighting effects. Children under 6 are not permitted at any production at The Armory. Learn more by calling 503-445-3700. 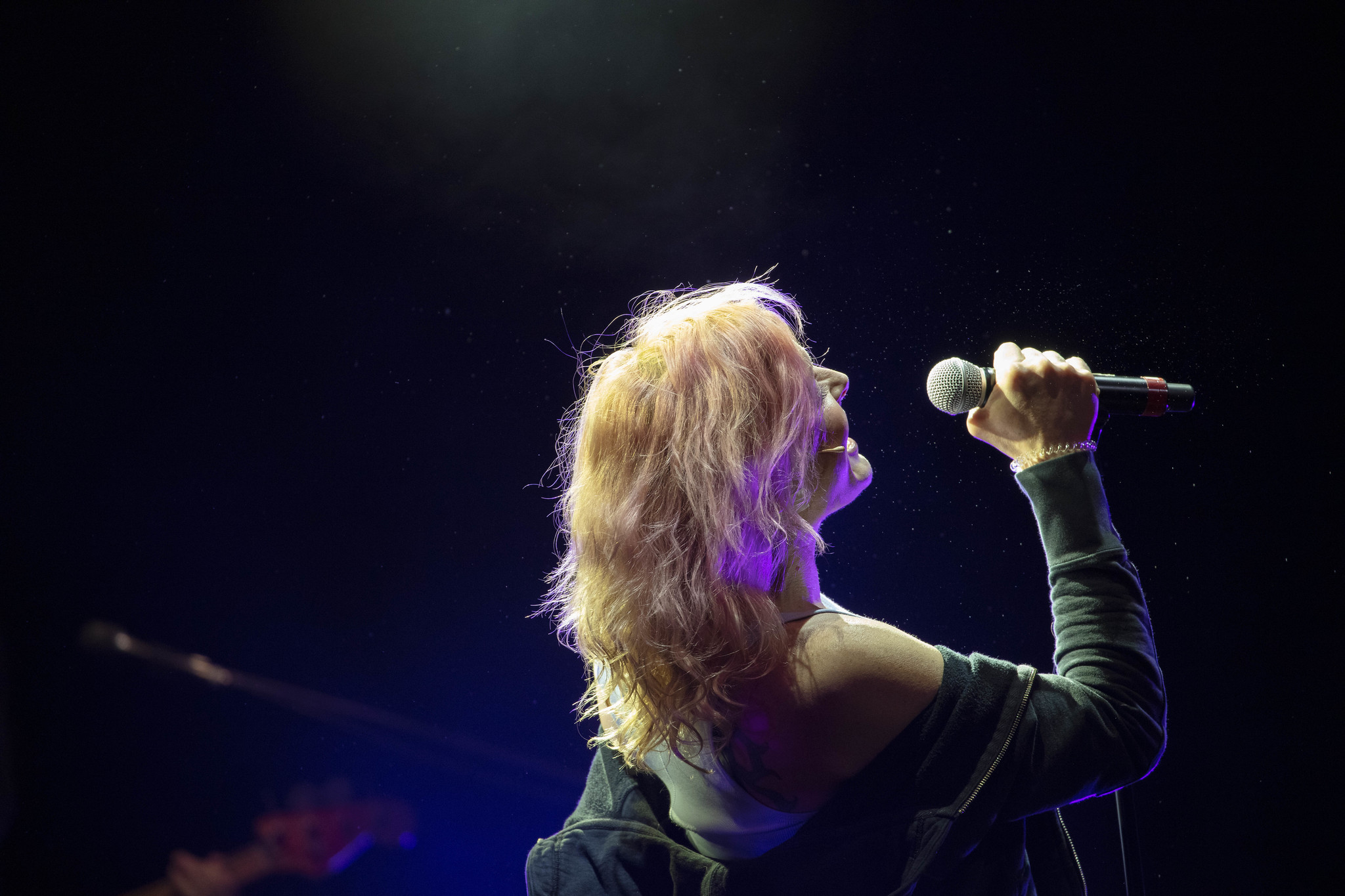 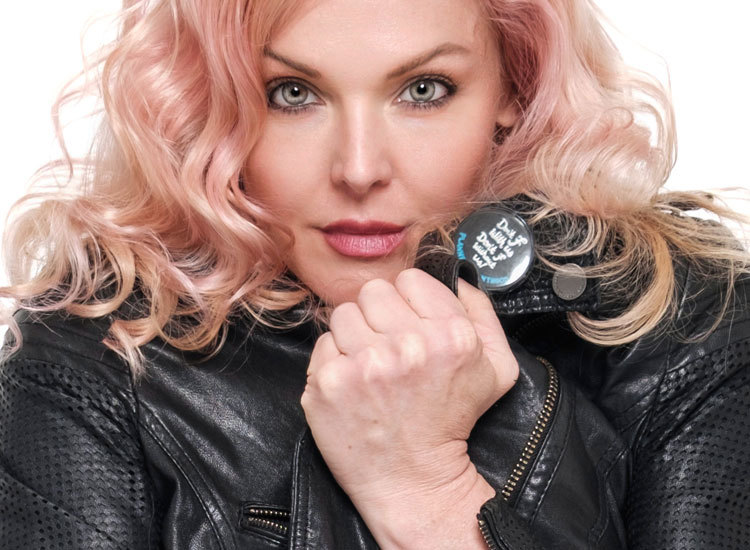 Meet Storm and the creative team behind Crazy Enough.