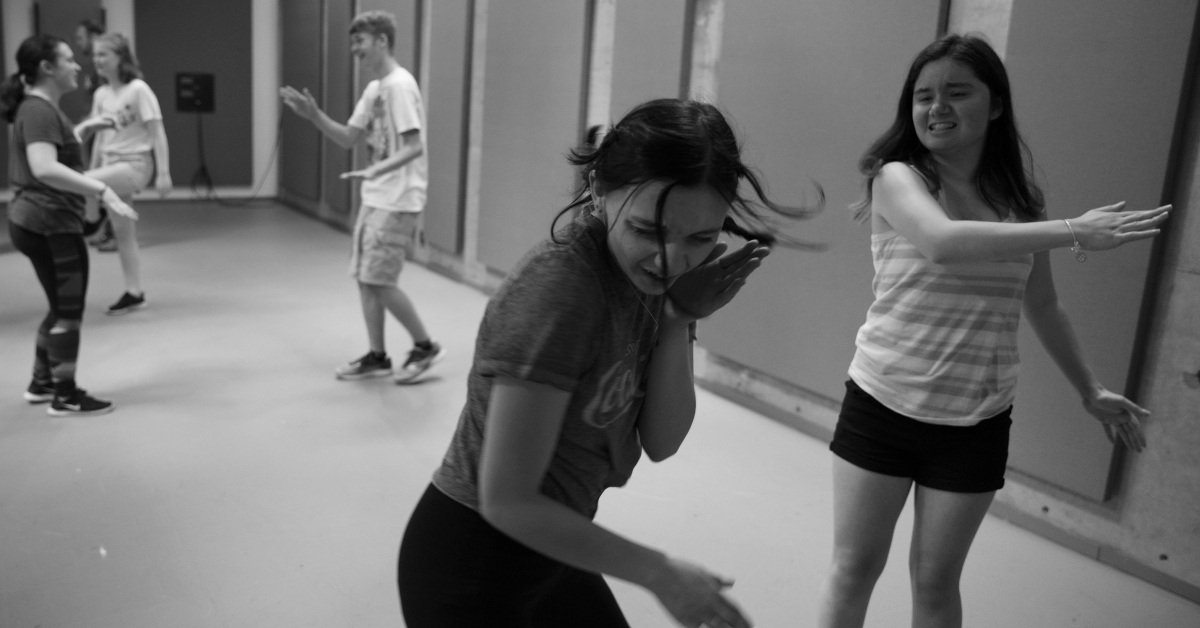 This workshop will build on the basics of unarmed combat with the addition of dirty moves including bites, hair pulls, tackles, etc. Please wear close toed shoes and clothes that you can move in.