Through conversation and practical exercises, this lab will explore the unique collaboration between playwrights of new work and directors assisting in the development of that work. Brittany K. Allen and Chip Miller have been close friends and collaborators. In this lab, the two of them will model how creative dialogues can be strengthened in collaborations. Please bring a 1-2 page, 2-person script, and prepare to be the writer, director, and actor in a mere two hours! 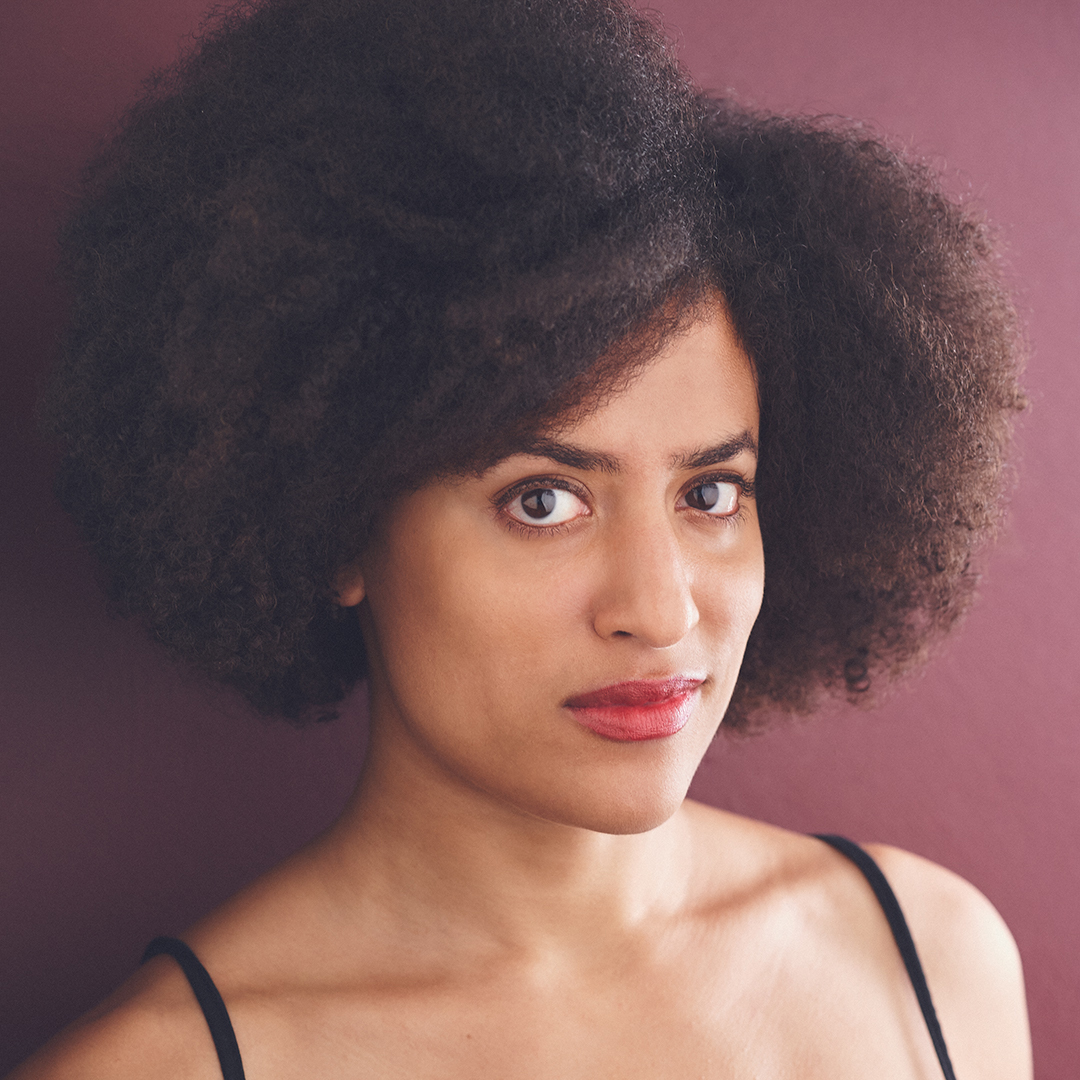 Brittany is a Brooklyn-based writer and actor. She's a proud member of the Obie Award-winning EST/Youngblood, an alumna of the Emerging Writers Group at The Public Theater, and was a 2017 Van Lier New Voices fellow at The Lark. Her play Redwood (The Kilroys’ List, 2017 and 2020) received its world premiere at Portland Center Stage in the fall of 2019 and will appear in upcoming seasons at the Jungle Theater and Ensemble Studio Theatre. She's developed work with Manhattan Theatre Club, Ars Nova, Woolly Mammoth/Telephonic Literary Union, Harlem9, and Kansas City Repertory Theatre, and currently holds commissions from Playwrights Horizons, Manhattan Theatre Club/Alfred P. Sloan Foundation, and Studio Theatre. Her writing has been supported by residencies at SPACE on Ryder Farm and the Sewanee Writers Conference. Brittany’s recent acting credits include the world premiere of Redwood, Gloria: A Life (DR2), Minor Character (New Saloon; New York Innovative Theatre Award for Best Ensemble), and workshops with Clubbed Thumb, Atlantic Theater Company, New Georges, the Dennis and Victoria Ross Foundation, and New York Stage and Film. Her prose appears, or is forthcoming, in McSweeney's Quarterly Concern, Catapult, Kenyon Review Online, and Longreads, among other places, and her short fiction has been nominated for the Pushcart Prize. B.F.A., NYU-Tisch. brittanykathrynallen.com