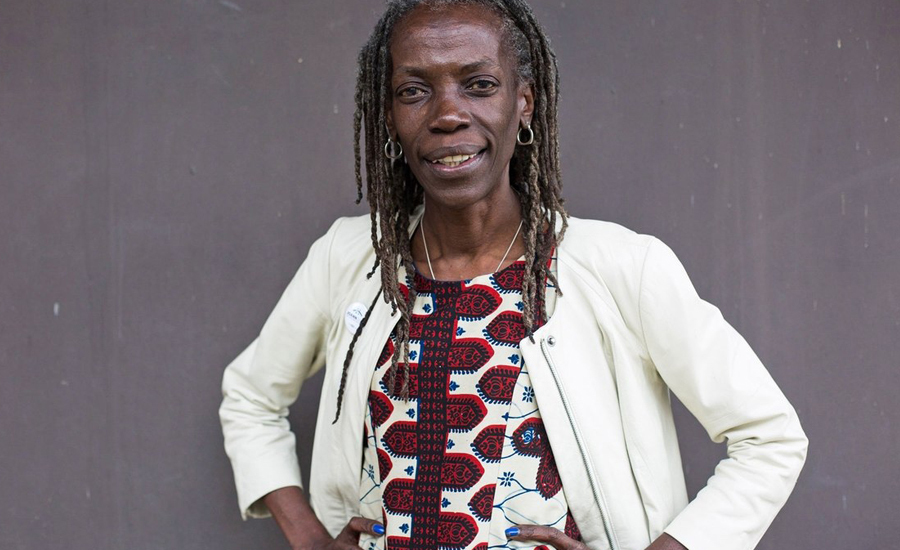 Please join us for a post-show conversation for Until The Flood with Portland City Commissioner Jo Ann Hardesty and moderator Dara Snyder, Social Justice Program Manager of YWCA Portland.

"Perspectives" discussions are a series of 1-hour post-show discussions following select weekend matinee performances of Until The Flood. Hear and share personal reactions and thoughts inspired by the play, filtered through the perspectives of local musicians, leaders, law enforcement officials, educators and community leaders. Join us and discover how Until The Flood connects directly to our community.

NOTE: Until the Flood explores the social uprising in Ferguson, Missouri following the shooting of teenager Michael Brown. 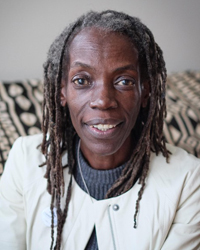 Jo Ann Hardesty currently serves as the Portland City Commissioner, having taken office on the Portland City Council in January 2019, in the U.S. state of Oregon. She previously served in the Oregon House of Representatives from 1995 until 2001. Hardesty is the first African American woman to serve on Portland's city council. 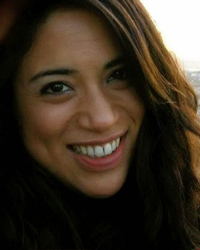 Dara has been working for social justice in different capacities for over ten years. She earned her Master’s Degree in Social Work from Temple University, and has previously worked in direct service, community organizing and policy advocacy, as well as directing multiple crisis alleviation services (including food, clothing and housing). Her work has spanned the country and the globe – she has lived and worked for social transformation in Philadelphia, Baltimore, Delaware, Guatemala and India.