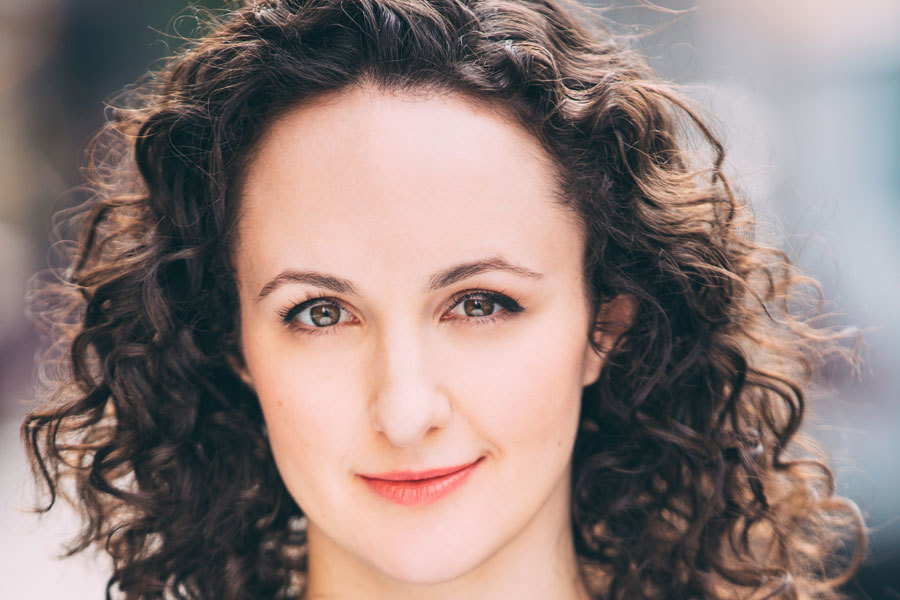 Quite often, I get asked: “What made you adapt Sense and Sensibility?” The truth is: an odd combination of love and frustration.

I love the theater. Unlike film, it’s ephemeral — changing from night to night, from show to show. A group of people gather in a room together and enact an old, old ritual: the audience and actors all feeling and breathing together. I love the theater for its potential — for the empathy it can awaken. Nothing makes me feel more connected to others than when I experience a truly amazing play or musical, whether from onstage or off: when I find myself laughing and crying openly for the lives of imaginary human beings. Nothing cures me of loneliness like seeing the secrets of others’ hearts onstage.

And I love the classics: both theatrical and literary. I love stories that are so powerful they’ve stayed with us for centuries. My love for Jane Austen’s writing began when I was a teenager in a small town in rural America. Reading the novels of a woman who had died centuries before I was born, I recognized the eccentricities of my own neighbors. I read about people just like me, who struggled to reconcile their consciences with the dictates of society. And I felt a strong sense of kinship with Jane Austen — an intense love for her work that’s gone on to shape my life.

The frustration came a bit later.

I grew up and moved out of that small town, and started working as an actor in New York City. Quickly, I became frustrated by the dearth of complex, female-centered characters and storylines in the theater. And it wasn’t just me: I had so many friends — talented, trained, passionate female artists — who were dropping out of the business because of a lack of opportunity.

For millennia, women working in the theater (when they were allowed onstage at all!) were largely relegated to playing tertiary characters in male narratives: the girlfriend, the wife, the prostitute. This is particularly true, of course, in my beloved classics: there are three female roles for every sixteen male roles in Shakespeare, for example. Now, there are some great roles for girlfriends, wives, prostitutes, but I was tired of women losing the chance to lead the stories (and thus losing out on career opportunities). I wanted to create women-centered narratives, told through a female gaze.

And then I thought, where better to start than with Jane Austen: also a young woman, and one with whom I had felt a long-standing connection? I started writing. The play born of my love and frustration — Sense and Sensibility — has gone on to numerous productions in theaters nationwide, employing dozens of women and men in a female-centered storyline. I think its popularity is a testament to how many people — like me — are hungering for female-centered stories.

I’m very proud to have Sense and Sensibility at Portland Center Stage at The Armory, particularly as part of the inspiring Marissa Wolf’s inaugural year of leadership. We are entering a revolutionary era of creating and amplifying new women-powered art. I’m excited for what lies ahead, as we re-examine and re-invent the drivers of our stories.

The theater offers powerful opportunities for connection: with our past, with others, with ourselves. I wrote Sense and Sensibility because I believe so deeply that the classics belong to everyone. When we ensure that narratives of all types can take center stage, we know that we can all be protagonists, no matter our gender or background or circumstance. We can be heroes — or heroines — of our own stories.

Kate is an actor/playwright who was named Wall Street Journal’s Playwright of the Year in 2017. Her work includes Sense and Sensibility at Bedlam, in which she originated the role of Marianne (winner, Off-Broadway Alliance Award; nominee, Drama League Award; 265+ performances Off-Broadway).  Other plays include Vanity Fair at the Pearl Theatre (originated the role of Becky Sharp; nominee, Off-Broadway Alliance Award), Pride and Prejudice at Primary Stages and Hudson Valley Shakespeare Festival (originated the role of Lizzy Bennet; nominee, Off-Broadway Alliance Award). Her plays have been produced Off-Broadway, at American Repertory Theater, Oregon Shakespeare Festival, Guthrie Theater, Seattle Repertory Theatre, Dallas Theater Center, PlayMakers Repertory Company, Folger Theatre, Arvada Center, Trinity Rep, Pittsburgh Public Theater, Dorset Theatre Festival, and others. World premieres in 2018-2019: Little Women at Jungle Theater and Primary Stages; Mansfield Park at Northlight. She is currently developing new adaptations of The Odyssey, The Scarlet Letter, and a revamped Christmas Carol, as well as several original plays (Prostitute Play, In the Mines, The Piper). Kate is one of the top five most-produced playwrights nationwide in the 2018-2019 season. kate-hamill.com

A version of this article originally appeared in the A.R.T. Guide, published by the American Repertory Theater at Harvard University.

The World of "Sense & Sensibility"

Explore the world of Jane Austen from life in Regency England to modern-day Austen "mania."

The history of Jane Austen, further reading and thoughts to consider!

Meet the exciting cast and creative team behind Sense and Sensibility.