“Deru kugi wa utareru.” Dad first said it to me. “The nail that sticks out is the one that gets hit.” It’s an old Japanese proverb. To stay out of danger or harm’s way, one must conform. One must obey. One must be...inconspicuous."

From Hold These Truths, Jeanne Sakata 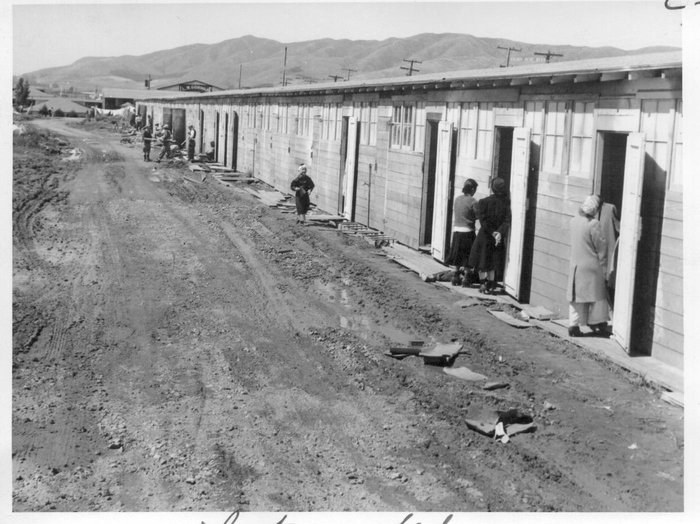 This center is a converted racetrack. Shown here are horse stalls that were remodeled into living quarters for families.

From NPR's study--Follow for all images

"After the Japanese bombed Pearl Harbor, the U.S. War Relocation Authority made a decision it would soon regret. It hired famed photographer Dorothea Lange to take pictures as 110,000 Japanese and Japanese-Americans were removed from their homes on the West Coast and interned at remote military-style camps throughout the interior.

The agency had hoped Lange's photos would depict the process as orderly and humane.But the hundreds of photos that Lange turned over did the opposite. She considered internment a grave injustice, and her photos depict it that way." 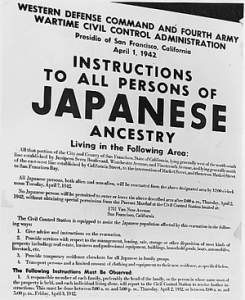 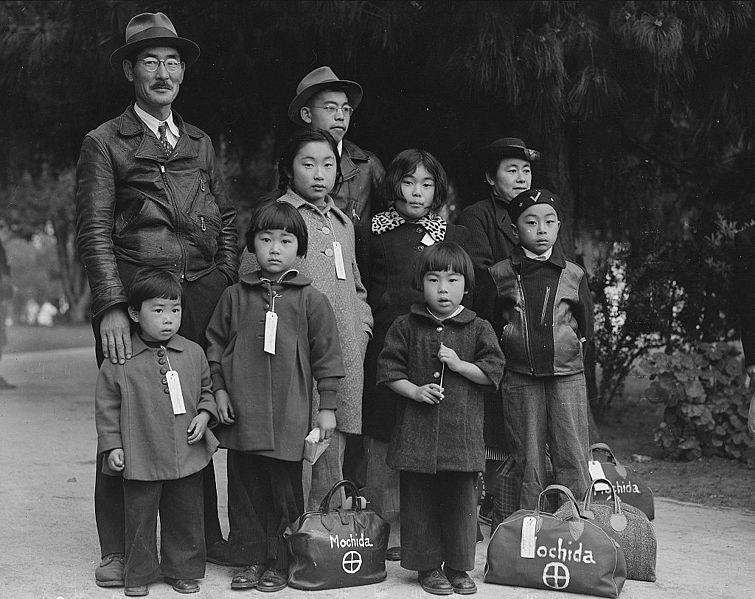 Educators: Further Resources on the History of the Play

"Hold These Truths is what theater should be: instructive, entertaining, thought-provoking, eye-opening."