The Breath of Life

(in order of appearance) 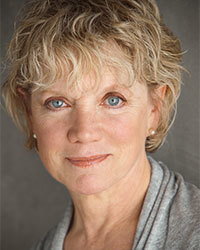 Gretchen has appeared on and off Broadway and in leading roles in prominent regional theaters across the country, including the New York, New Jersey and Oregon Shakespeare Festivals, Circle in the Square Theatre, the Eugene O’Neill International Festival of Theatre, Long Wharf Theatre, Seattle Repertory Theatre, and Center Theatre Group. She has appeared in numerous films and television series. Her local stage appearances include productions for Portland Center Stage at The Armory, Portland Playhouse, Third Rail Repertory Theatre, CoHo Productions, and Sojourn Theatre. She received lead actress awards for One Flew Over the Cuckoo’s Nest, Happy Days, Molly Sweeney, It Had to Be You, and A Lesson from Aloes in Portland and for The Fox and Voice of the Prairie in Los Angeles. Gretchen is also an award-winning theater director. 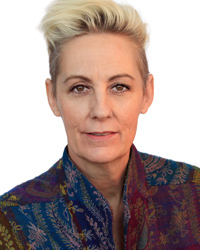 Julia is so excited to be at Portland Center Stage at The Armory for the first time! Recent credits: God in Weightless: A Rock Opera by The Kilbanes, directed by Becca Wolff, at The Public Theater’s Under The Radar Festival, American Conservatory Theater, and Z Space. Other world premieres: playing Arthur Miller in Jeremy Tiang’s Salesman之死  for Laguardia Performing Arts Center’s Rough Draft Festival. Broadway: George Is Dead by Elaine May (directed by John Turturro). Off-Broadway: Clever Little Lies by Joe DiPietro at Westside Theatre. Regional: Walter Anderson’s The Trial of Donna Caine at George Street Playhouse. Women in Jeopardy! at Geva Theatre Center; Be Aggressive and Ambition Facing West at TheatreWorks; and Seagull (as adapted by Libby Appel), Magic Forest Farm, and Fortune at Marin Theatre Company, among others. Julia is a company member of B Street Theatre and PlayGround, and an artistic associate at Merrimack Repertory Theatre and Arizona Theatre Company. A recipient of several regional theater awards, Julia was also named an “MVP for theater” by San Francisco Chronicle.

David Hare, Playwright
Playwright and filmmaker David Hare has written over 30 stage plays, including Plenty, Pravada (with Howard Brenton), The Secret Rapture, Racing Demon, Skylight, Amy’s View, The Blue Room, Via Dolorosa, Stuff Happens, The Absence of War, The Judas Kiss, The Moderate Soprano, and I’m Not Running. For film and television he has written over 25 screenplays, which include Licking Hitler, Dreams of Leaving, Saigon: Year of the Cat, Wetherby, Damage, The Hours, The Reader, Denial, and The Worricker Trilogy: Page Eight, Turks & Caicos, and Salting the Battlefield. Most recently, David created the four-part series Collateral for BBC and Netflix, starring Carey Mulligan and Billie Piper. His new film about Rudolf Nureyev’s defection to the West, The White Crow, opened in the UK in March, and his update of Ibsen’s classic Peter Gynt opens at the National Theatre in June. In a millennial poll of the greatest plays of the 20th century, five of the top 100 were his.

Lizzie Bracken, Scenic Designer
Lizzie is delighted to be back at Portland Center Stage at The Armory after designing for The Magic Play last season. Regional: The Magic Play at Actors Theatre of Louisville, Olney Theatre Center, and Goodman Theatre; Lord of the Flies, The Book Thief, Blacktop Sky, and See What I Wanna See at Steppenwolf Theatre Company. Additional credits include On Clover Road with American Blues Theater; Burning Bluebeard with The Ruffians; Endgame, Ivywild, and Six Characters in Search of an Author with The Hypocrites; PopWaits and 44 plays for 44 Presidents with The Neo-Futurists. Lizzie received her M.F.A. from The University of Texas at Austin and her bachelor’s degree in architecture from The University of Notre Dame. Prior to her career in theater, Lizzie was a designer with Fairfax and Sammons Architects.

Janine Vanderhoff, Stage Manager
Janine is thrilled to be back for her fourth season at Portland Center Stage at The Armory. She recently stage managed Tiny Beautiful Things, A Christmas Memory/Winter Song, and The Color Purple. Other favorites include: Wild and Reckless, The Oregon Trail, and Lady Day at Emerson’s Bar and Grill. In New York, Janine worked on The Lion King, as well as with many Off-Broadway and regional companies. Portland credits: Sweeney Todd (Portland Opera), Play, How to End Poverty in 90 Minutes and The Other Place (Portland Playhouse). Touring: The Graduate, Cats, The Vagina Monologues, Jekyll & Hyde, and Show Boat. Production management: The Daily Show with Jon Stewart “Democalypse 2012 Republican National Convention” (Tampa, FL); Straz Center (Tampa, FL); The Fox Theatre (Atlanta, GA). Proud NYU graduate and AEA member.

Sarah Stark, Production Assistant
Sarah is a recent Portland transplant from Chicago. She has previously worked as a production assistant at The Armory for productions of Tiny Beautiful Things, The Second City’s A Christmas Carol: Twist Your Dickens, and A Life. Regional and Chicago stage management credits include: Silent Night, The Cunning Little Vixen, Porgy and Bess (The Glimmerglass Festival), Little Shop of Horrors (American Blues Theater); Civility! (The Syndicate); Ellen Bond, Union Spy (The House Theatre of Chicago); Love’s Labour’s Lost, Belleville, Urinetown: The Musical (The University of Chicago). Sarah is thrilled to be continuing her education as a stage management apprentice this season. 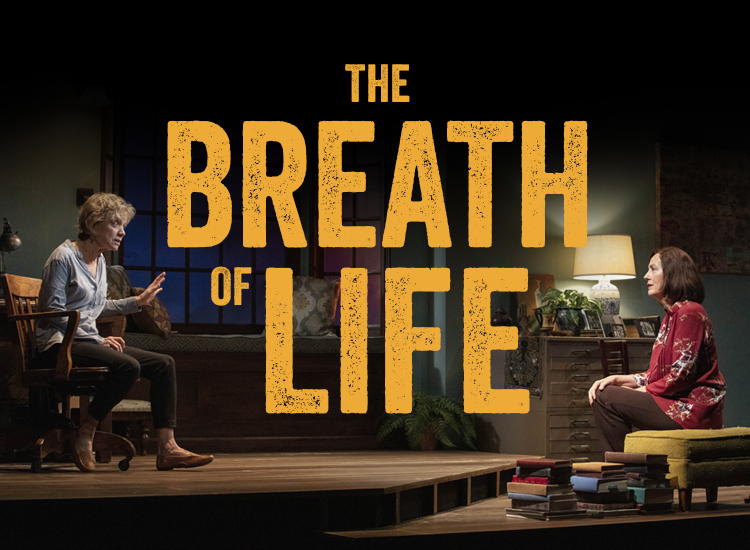