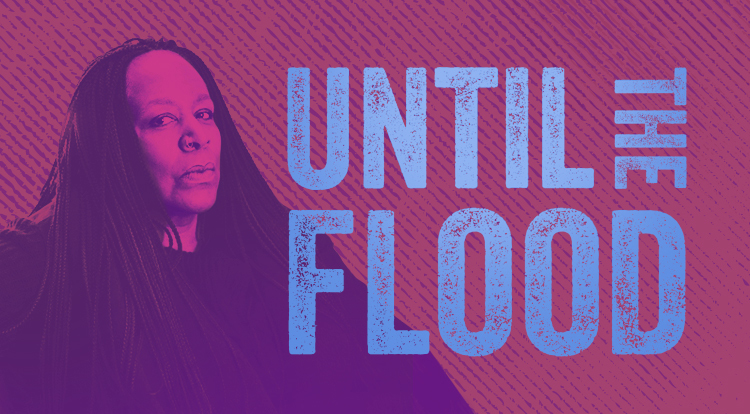 “She brings the questions, the pain and even the unspeakable thoughts of hundreds, if not millions, to life. Until The Flood is an urgent moral inquest.” —The New York Times

Note:
Recommended for ages 16 and up. Contains strong language and adult situations. Children under 6 are not permitted at any production at The Armory. Learn more by calling 503-445-3700. 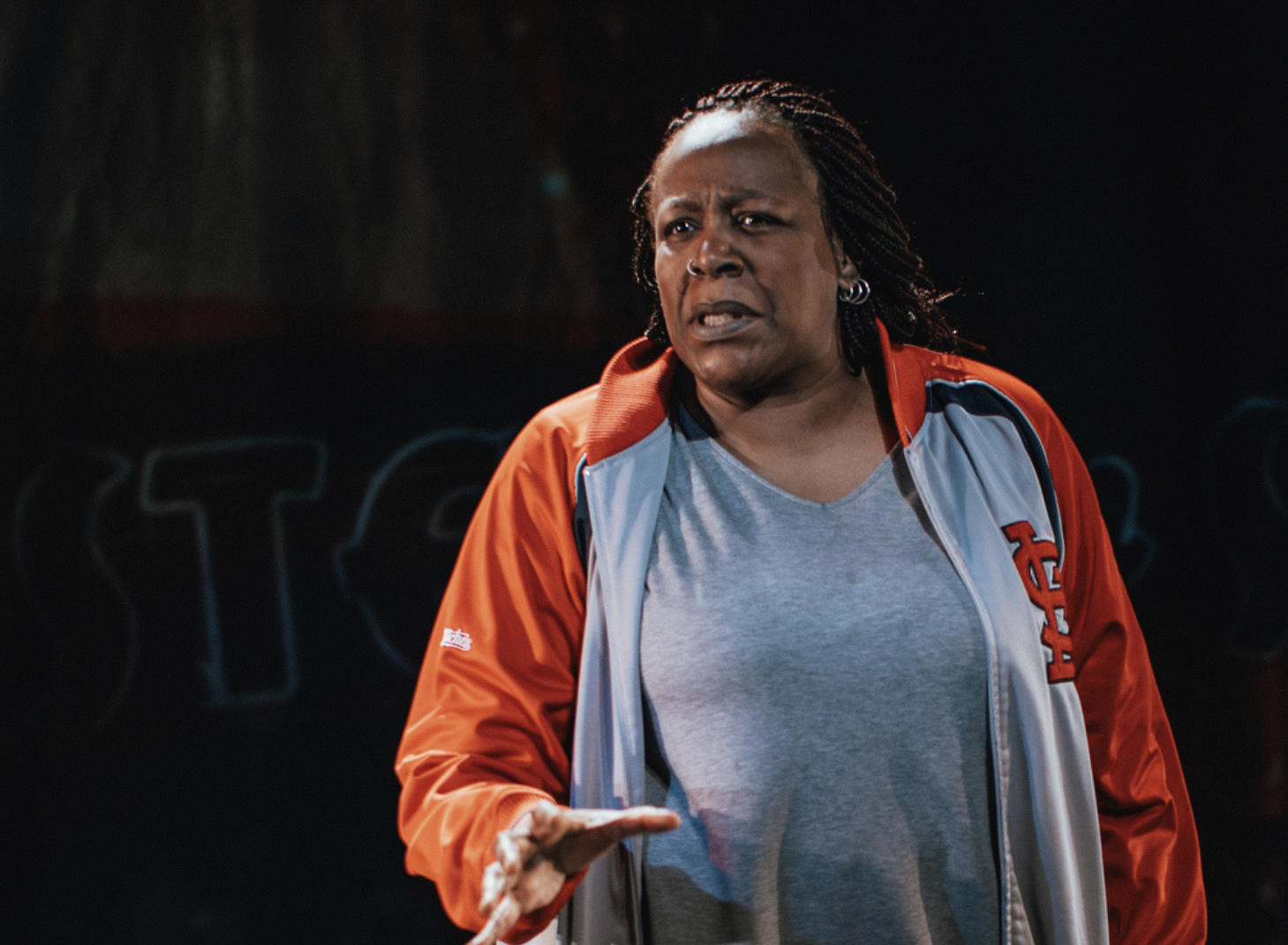