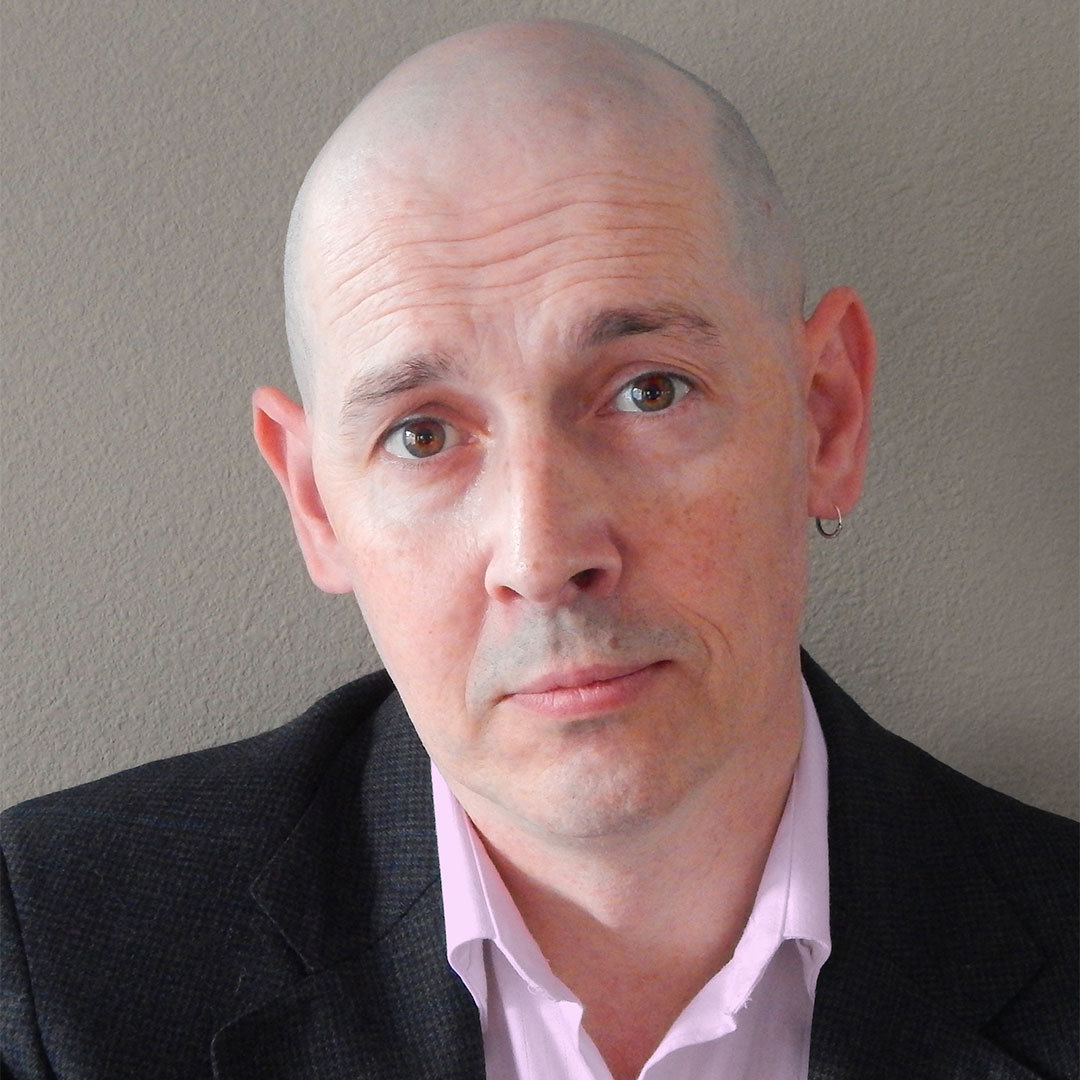 Originally from Ireland, Karl has been involved in theater in various capacities for the last 25 years. He received his M.F.A. in acting from the National Theater Conservatory in Denver ...