Adapted from the best-selling book by Peter Stark, this harrowing dual journey — one over land, one by sea — will be told with an exceptional cast of sixteen actors. At a time when the edge of American settlement barely reached beyond the Appalachian Mountains, two visionaries — President Thomas Jefferson and millionaire John Jacob Astor — foresaw that one day the Pacific would dominate world trade as much as the Atlantic did in their day. Just two years after the Lewis and Clark Expedition concluded in 1806, Jefferson and Astor turned their sights westward once again. Thus began one of history’s dramatic but largely forgotten turning points in the conquest of the North American continent. Special engagement repeat performances of Part One. 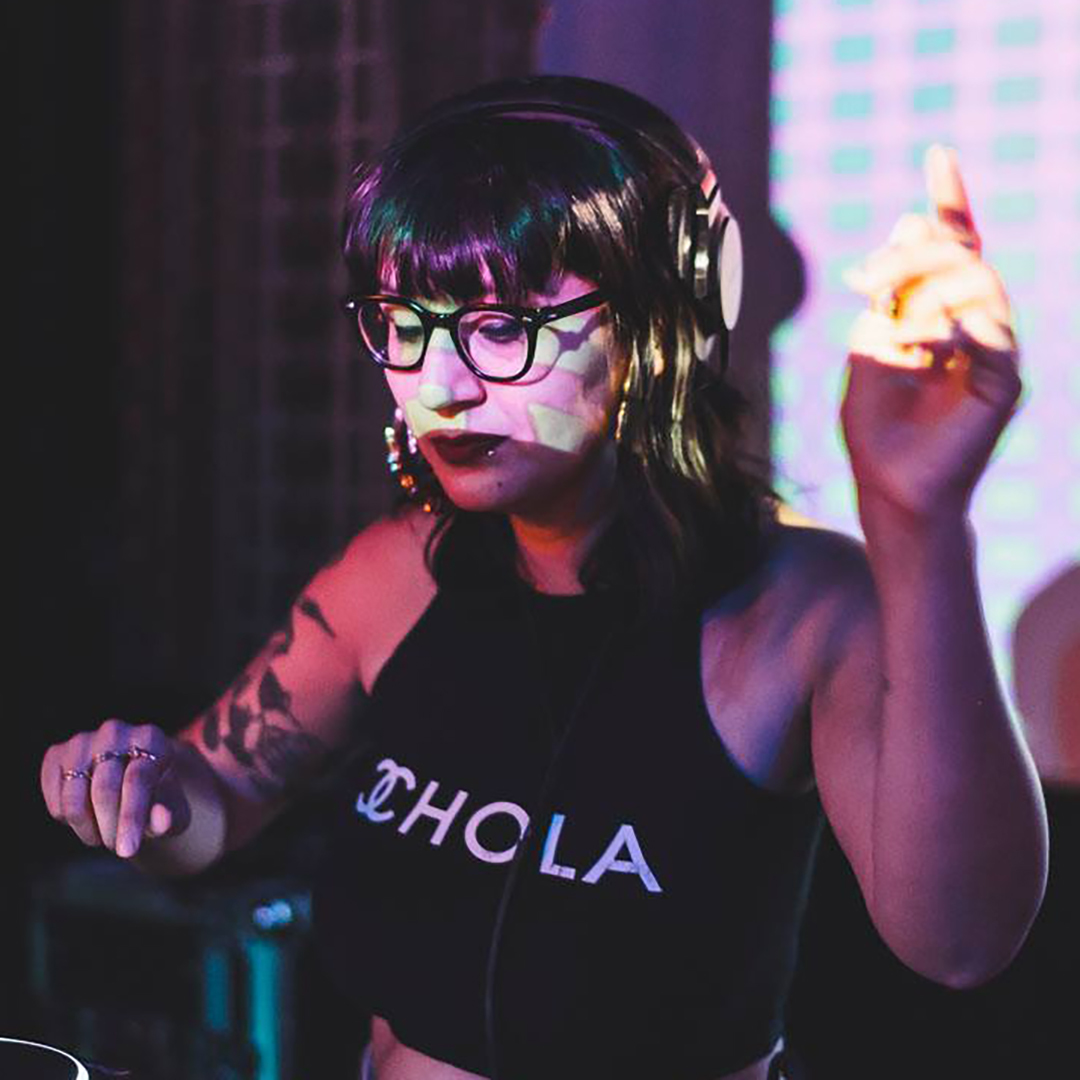 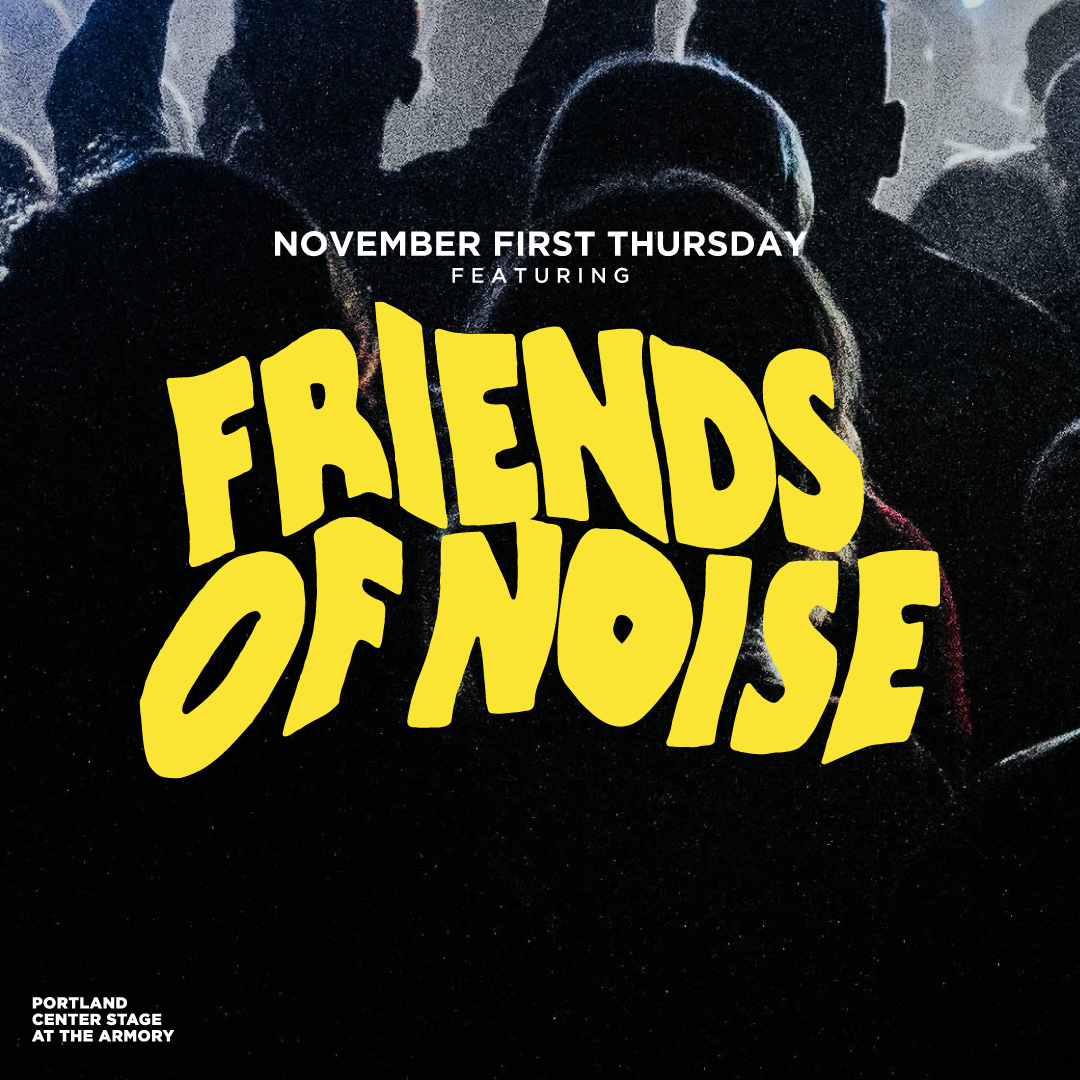